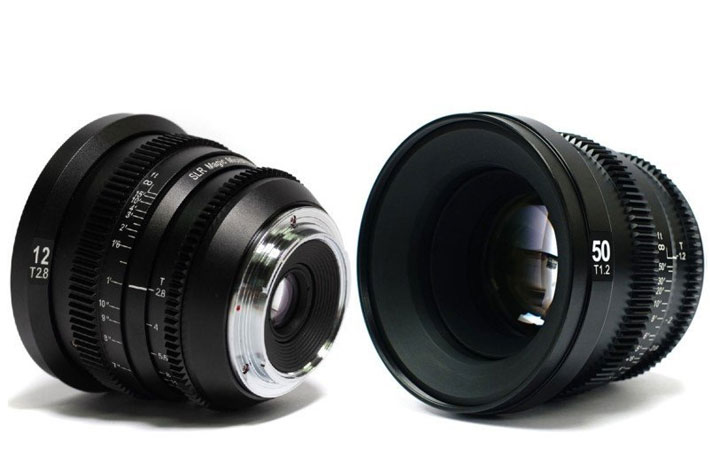 SLR Magic announced their MicroPrime Cine lenses are now also available in Fujifilm X-mount. To the six original lenses, made for full frame, the company added one specific for APS-C, a new 12mm T2.8. 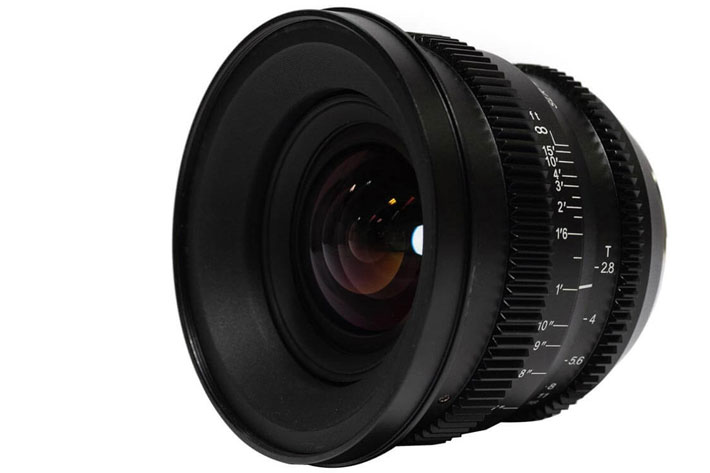 A MicroPrime wide-angle lens made for Fujifilm X

Aware of the extended focal length introduced by the shift in sensor size, SLR Magic solved the problem with the introduction of a seventh lens, the 12mm T2.8, which was designed with APS-C in mind, so those interested in these lenses to pair with their Fujifilm X gear have a wide-angle to use. This means that filmmakers have the chance to use focal lenghts from 12mm all the way up to 112.5mm, with this family of lenses from SLR Magic. 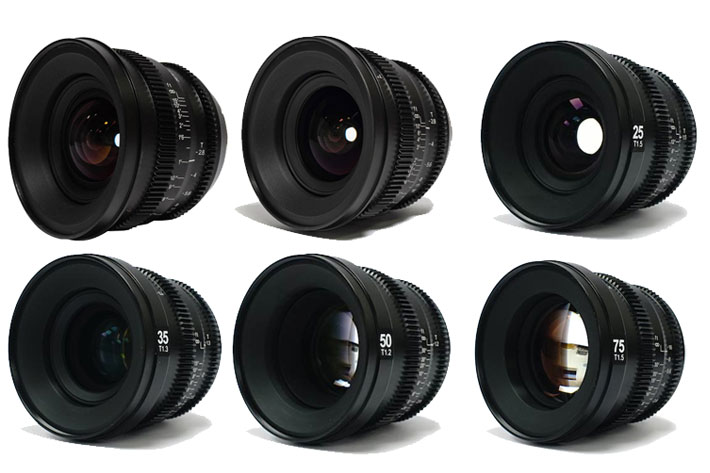 According to the information available from SLR Magic, the lenses are suitable for 4K filmmaking, and they all feature similar size and weight with consistent lens gear positions for rapid lens changes and easier rebalancing when changing lenses on a gimbal. An internal focus mechanism minimizes breathing and prevents the front of the lens from rotating while pulling focus, and an 82mm front filter thread enables mounting filters directly to the lens without using a matte box.

The new SLR Magic MicroPrime Cine lenses are priced at $599, while the version designed for APS-C costs $499. 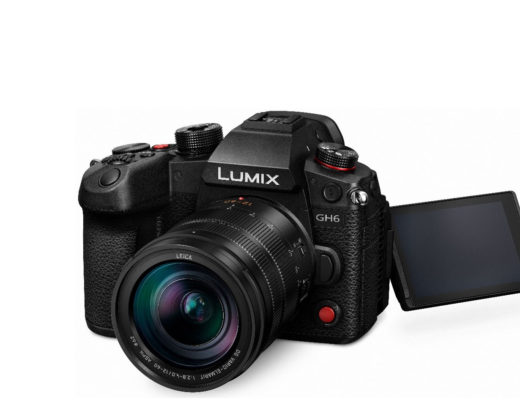