This isn’t a software or a hardware review. 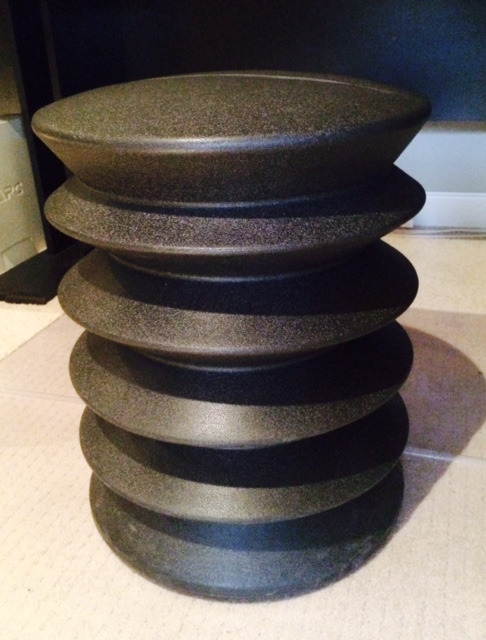 I’ve been on a constant search for the perfect input device while editing for years now. I still haven’t come up with anything better than a mouse on the left and a trackball on the right but that’s a subject of another blog post. Same could be said for things on which to sit. While I love the standing desk idea and have a couple of variations of those in my life I still do like to sit sometimes. I never ponied up the dough for my own Herman Miller chair but these days I wish I would have many years ago as it would’ve paid for itself in droves. I bought a moderately priced desk chair and while it’s decent it’s still not the same. I also have one of those funny kneeling chairs where you sort of sit and, well … kneel. While it’s comfortable for quite a while and feels good on my back it’s not a long-term all day sitting solution. That brings us to the exercise ball as many people swear by an exercise ball instead of a chair. Like anything it’s no perfect solution but might be right in moderation. Or you could get an exercise ball chair.

I’ve never found the exercise ball something that I like enough to have one of my own but I did get an ergoErgo for Christmas which isn’t far off. The ergoErgo stool is a strange accordion like sitting unit the attempts to replicate some of the benefits of an exercise ball. From the ergoErgo website:

ErgoErgo is a revolutionary seating concept combining the benefits of active sitting with a bold contemporary design. The patent-pending ErgoErgo allows the body to rock gently in any direction to build strength and flexibility

Okay yea! It does all of those things for sure. The stool is very light and easy to move around. If I get tired of it I can just slide it under my desk with one foot and grab the office chair or raise the VariDesk to standing height. While you don’t have to move around to keep your balance (and therefore not building your core strength up as much I guess) as much as you do on an exercise ball you do have to work just a bit to stay upright and stable while sitting on the ergoErgo. But that is one of the benefits of this type of sitting unit. It’s not something that takes a lot of work and becomes truly second nature once you used it for awhile. 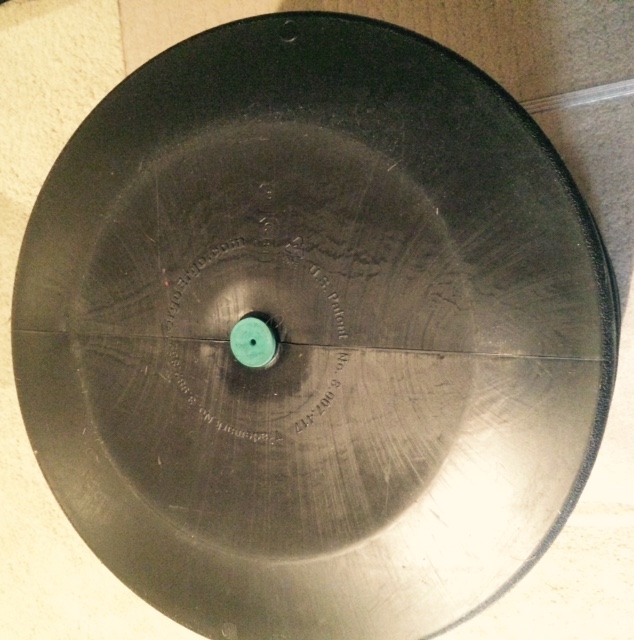 You can add air to an ergoErgo via the bottom with a standard air pump needle.

The only downside? The ergoErgo isn’t as soft as an exercise ball and after awhile your butt begins to hurt. At least mine does but its light weight and overall pleasurable sitting experience means I do use it (and do enjoy using it) for a few hours each day … when I’m sitting that is. 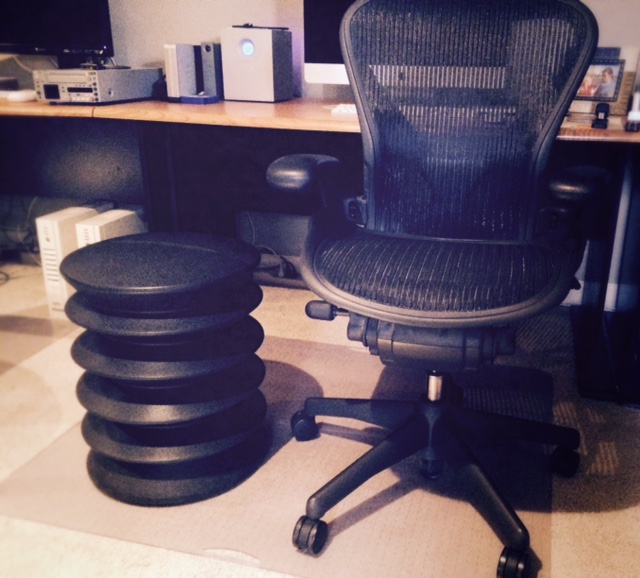 I’d still take the Areon chair over the ergoErgo but who wouldn’t?

The ergoErgo will set you back around $100 give or take where you buy it and if you’re a member of some fancy modern-design museum store or not. Amazon has it for $119 but that’s not Prime eligible and sold from the manufacturer so you might as well hit up the ergoErgo site for buying options. Mine came from the Container Store because that seems like something they’d sell.

Assistant editor in with me today during spring break.

There’s even a kids version but my little assistant above seems to really like the regular size ergoErgo. Coming soon: a Standing Thing Review of the VARIDESK.