The SIGGRAPH 2019 concluded with record numbers, with an international audience from 79 countries to see the event that filled with animation downtown Los Angeles for five-days. 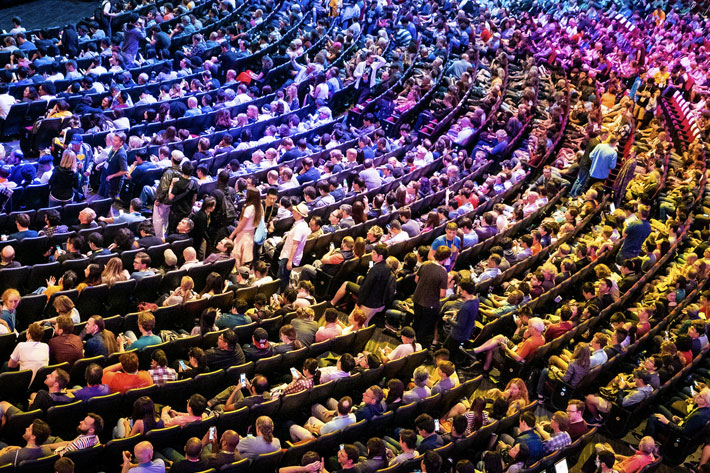 Four world-premiere immersive experiences and the first-ever 55-seat venue for virtual reality storytelling in the VR Theater were some of the highlights of SIGGRAPH 2019.

The computer graphics community made it to Los Angeles, and the week-long conference also honors ‘Best of’ Industry with Premier Awards concluded with its highest attendance since 2013, boasting 18,700 global professionals in computer graphics and interactive techniques. The 46th annual SIGGRAPH has ended, the  47th annual SIGGRAPH conference will be held in Washington, D.C., 19–23 July 2020.

On the conclusion of this year’s event, SIGGRAPH 2019 Conference Chair Mikki Rose said, “SIGGRAPH 2019 was a true spectacle for our community and I could not be happier for this event to have helped creators and scientists recharge and refuel for the year ahead. This year’s presenters delivered incredible content, once again, and I saw more young folks eager to learn than I’ve seen in my 17 years volunteering. I am so proud to be part of this global community and cannot wait to see it thrive for many years to come.” 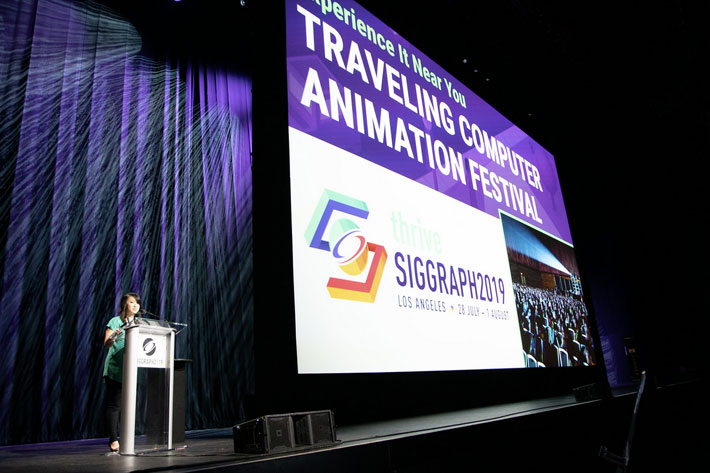 SIGGRAPH 2019 played host to the latest innovations in art, science, technology, and more from over 700 presenters throughout its five-day stay in downtown L.A., and was enjoyed by an international audience from 79 countries. Representation out of six of seven continents included participants from the United States, Canada, Japan, New Zealand, Nigeria, France, Brazil, China, and more. Not to be out done, this year’s Exhibition housed more than 180 diverse companies, each showcasing the latest in computer graphics hardware, software, and more. Select livestreamed sessions also reached an audience of nearly 20K additional viewers.

There was more, though. Events like the SIGGRAPH’s two-day Business Symposium; sneak peek Production Sessions focusing on not only film and games but prestige TV from Netflix and HBO; a Talk on foundational principles for “the metaverse” from Epic Games CEO Tim Sweeney; Tuesday night’s Real-Time Live! retrospective and live awards vote; the first-ever 55-seat venue for virtual reality storytelling in the VR Theater; and, a special session celebrating 40 years of the Facial Action Coding System, or FACS. Attendees also enjoyed digital art installations and the chance to create and make within the Experience Hall. 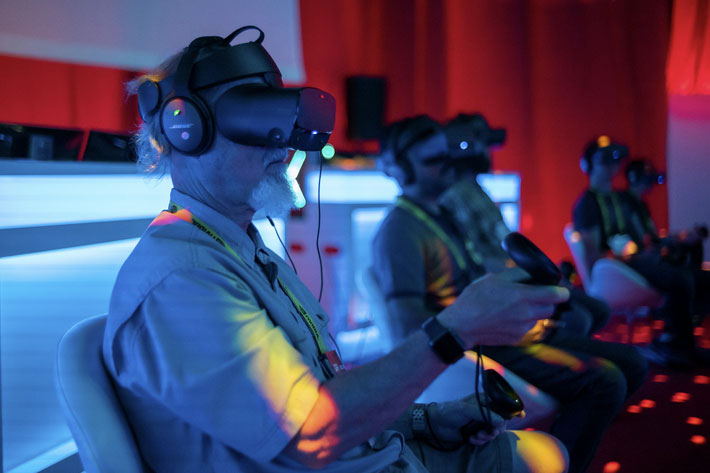 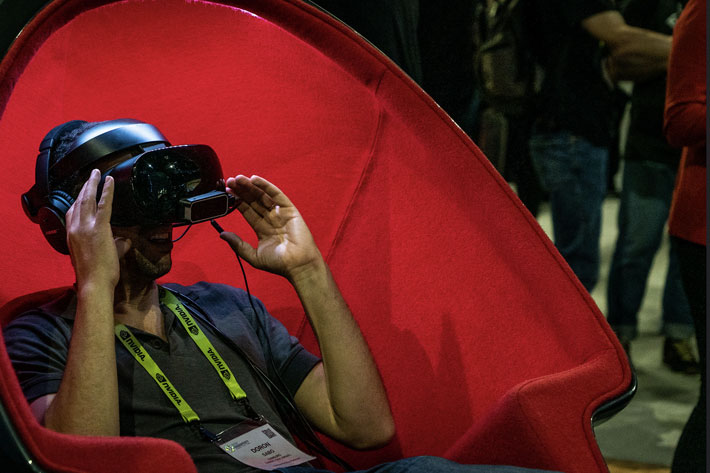