Here is SM58 trivia, an upcoming Shure webinar, and my tease to Shure’s palindromic model article. 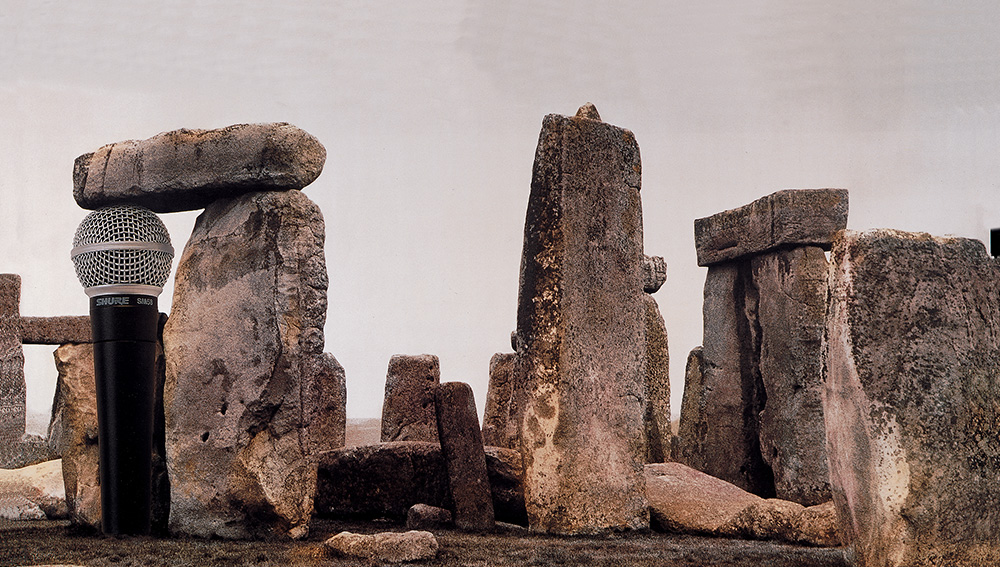 Both the SM58 and the very similar SM57 are ubiquitous models of classic dynamic handheld microphones. Although its creator is now officially known as Shure Incorporated, the company was born in 1925 in Chicago, Illinois, United States as “The Shure Radio Company” by Sidney N. Shure. When his brother Samuel J. Shure joined the company in 1928, it was changed to Shure Brothers Company. Ahead you’ll find some SM58 trivia published by Michael Pettersen, who will host a free webinar on October 17th. I’ll also tease my upcoming article Why Shure’s own 545 palindromic mic beats the SM57 nowadays.

The “SM” in SM58 stands for “Studio Microphone”

Shure microphones had been a fixture in the public address market for nearly three decades when Shure executives saw growth potential in the radio and television broadcast markets of the early 1960s. This led to the development of the SM microphone series.

were based on the popular Unidyne III 545 (1959) used for public address systems. These new SM models were specifically intended for broadcast studio use, eliminating the on-off switch and featuring a non-reflective, dark gray finish. 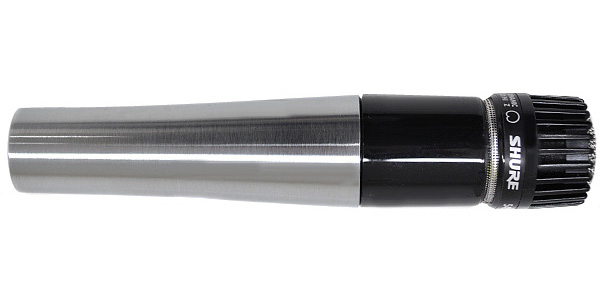 However, the palindromic 545 model (shown above) is still available for under US$100, and have now published  Why Shure’s own 545 palindromic mic beats the SM57 nowadays.

As explained by Michael Pettersen, a single competitive manufacturer was so entrenched in the broadcast market that radio and television stations weren’t very interested in the new Shure SM microphones. Sales were sluggish, and plans were in process to discontinue the SM58 and the SM57. As a last-minut effort, the Shure national sales manager suggested introducing the mics to live sound engineers in Las Vegas. These two models were a hit there, and entertainers began to embrace these models for live performances.

Zero gravity is no challenge for the SM58

In a video interview with The New York Times in April 2011, a wired SM58 floats around and being shared by six astronauts on the International Space Station. It sounded great, and it provided a testing opportunity even Shure engineers could not have performed on Earth: the SM58’s performance characteristics when weightless.

The SM58 has been the microphone of choice for Roger Daltrey, Paul McCartney (and/or his alleged double), Henry Rollins, Patti Smith, Alice Cooper, Buddy Guy, Cheap Trick, G. Love, Martina McBride, Megadeth and many other musicians.

What you just read are only 4 of the 10 trivia points published by Michael Pettersen. You can see his full article here, and you can sign up for Shure’s upcoming free 60-minute webinar Born To Perform: The Inside Story of the SM58 featuring Michael Pettersen, here.

And standby for my upcoming article Why Shure’s own 545 palindromic mic beats the SM57 nowadays. You’ll discover that the palindromic number is only one of three advantages that it has nowadays in many applications. And if you didn’t know, the compound word capicúa in my radio show CapicúaFM, comes from the Catalán and Castilian languages, and translates to English as palindrome or palindromic. In the original Catalán language, there are three words: cap (head), i (and) cúa (tail) which all combine to be capicúa, later adopted in Castilian language, the most widely used Spanish language worldwide.