Smartphones are not just killing compact cameras. Would you dare to use a Smartphone to photograph a client’s wedding? 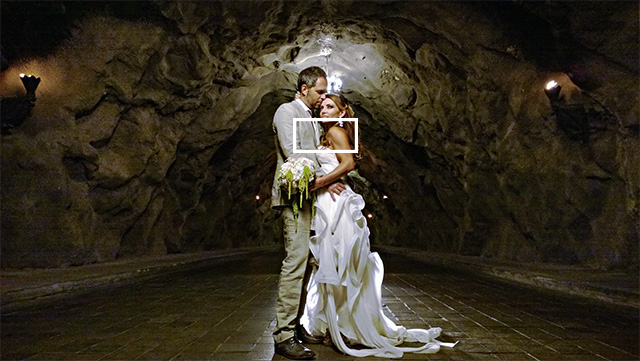 Those old enough to remember their shock when the first 35mm cameras started to show up at church entrances, for wedding photography, will, like me, smile after reading this: celebrity photographer Joy Marie Smallwood used a Nokia Lumia 1020 to capture a wedding that took place recently at Capella Pedregal in Cabo, Mexico.


It's nothing new that technology offers, each new year, more options for all of us. Photographers included. Although I used medium format cameras – Bronica, for those that remember the name – back in the early eighties for studio and social photography work, I entered the area at a time when the 35mm SLR was starting to be used for many social photography. Those photographers showing up, to photograph weddings, with a single or a couple of 35mm SLR were, somehow, looked as outsiders by the medium-format professionals. But technology, especially faster flash sync and better emulsions, made it possible to move to a smaller format and get good results, although some did not want to accept it. 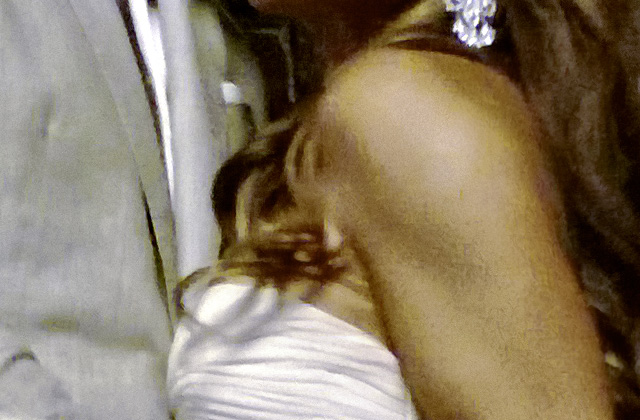 We're not, in fact, talking exactly about the same, when we introduce a Smartphone in the equation, but the truth is that Nokia just made their point, when they convinced both the photographer and the happy couple to trust the record of their special day to the Lumia 1020.
“The quality of the photos we took at the Cabo wedding using the Lumia 1020 were crisp with a great depth of colour and totally exceeded our expectations. The 41-megapixel sensor is pretty outstanding for a camera phone,” says Joy Marie. “One aspect I particularly liked was the wide frame, while shooting the artistic wedding shots at Capella Pedregal, the photos were comparable to those I would take on my DSLR,” Joy Marie continues. 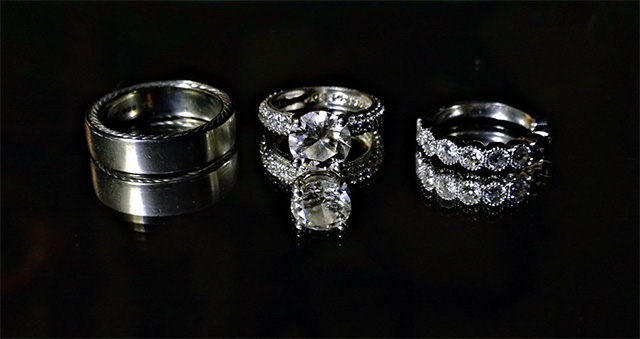 Looking at the pictures one has to agree two things: the photographer knows well how to cover weddings, and also understood how to get the best results from the Smartphone. Yes, the selection of images distributed by Nokia is impressive, especially when we think it came out from a 41-megapixel sensor Smartphone, the Lumia 1020, supported by a Pro Cam and Creative Studio applications, that let you can adjust white balance, ISO, retouch certain aspects of a photo, and add other creative options.

Joy Marie Smallwood used multiple Smartphones, each for a specific situation, a different approach from what the photographer would use with a camera. It made sense here, to reduce eventual momentary difficulties with the interface. Besides, because Smartphones are lighter than cameras, it is a logic approach, that seemed to work to make everybody happy in the end. 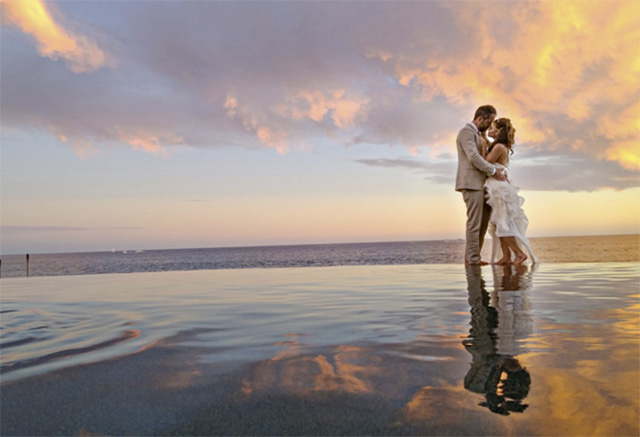 The bride, Crista, a day spa owner from California and groom, Chris, an Executive Producer from New York, said, “We were really excited and honoured when Joy approached us about having our wedding shot using a Lumia 1020. She’s an incredible photographer so we were more than happy to have it done. We can’t get over how well they have come out. It is very impressive.” 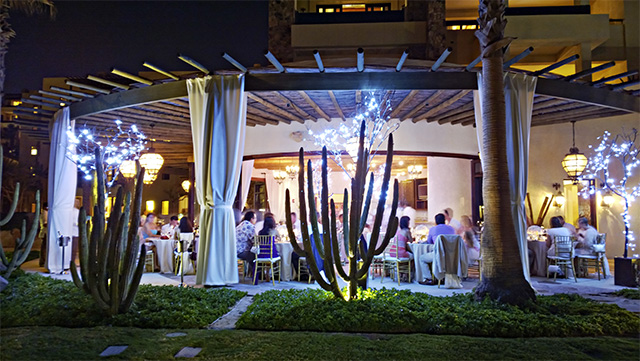 If the bride and groom open the full resolution (7712 x 4352, enough to make a 40x60cm at 300 ppi) of their photos, they may discover that there's some lack of detail here and there. Check the image of the couple in the cave, and see the crop of a section showing the arm of the bride, and you'll understand what I mean. This lack of quality is not usually present in bigger sensors (physical, not in terms of pixels), so, some may argue that this is not the quality they expect or want. 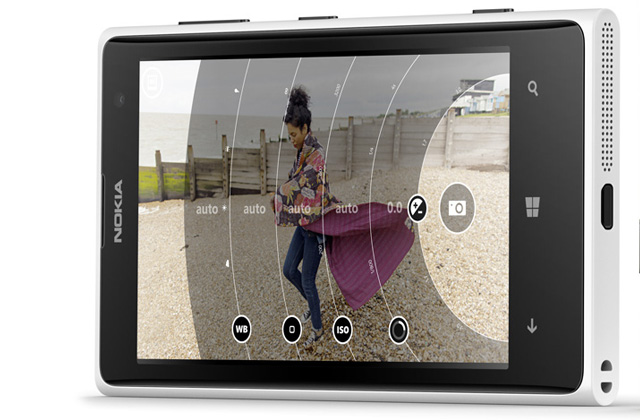 The truth is that these days, with so many photos not living beyond a monitor screen, most people seem to be happier with less quality than some will want to see on their images. That explains, partially, why Smartphones are killing compact cameras, and why we may see more weddings shot with Smartphones. Because, in the end, it is true that Nokia is doing their marketing right, to promote what may be one of the best camera phone's at the moment, and show that it can be used for…  some professional work. That is something they've been saying about their phones for nearly a decade, without reason, but now, if you look past the marketing part of it, Nokia has a real product on its hands. Or Microsoft, because they recently bought the phone division from the Nokia…