Three days to shoot, 12 days to do post production and the short film Christmas Lights: An Azusa Pacific Christmas Story was ready for YouTube vieweing. Here is the story behind that message of HOPE. 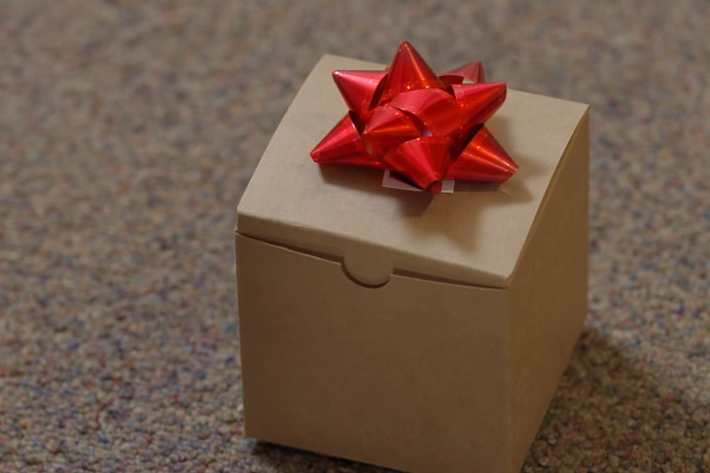 Nathan Ingalls and Sidney Diongzon, staff members at Azusa Pacific University, gathered a group of students and two actors to create a short to spread hope this festive season.

The pair conceived and executed the whole film, used as Azusa Pacific University’s Christmas Video for 2017.  Azusa Pacific University is an evangelical, Christian university, established in 1899, located near Los Angeles in Southern California. The film, as you’ll discover if you watch it, aims to “ignite every soul who can dream, and has faith to believe despite the unseen” through a message of hope told with lights. The song “Christmas Lights,”  by Rebecca Roubion is the musical score for a story sharing a message of hope.

“It was a major group effort”, explained Diongzon “Most of the cast were students at the University, with the only actors being a father and child. Students from the Cinema arts program also lent a hand as extra crew, with up to 10 helping at any time.” This is not the first time the university creates Christmas videos, but this story seems to be the most popular video created. Watch it!

Nathan Ingalls and Sidney Diongzon have crafted a beautifully shot Christmas message which shows their passion for visual storytelling, filmed with Sony FS5 and Atomos Shogun Inferno. Ingalls acted as DP, while Diongzon concentrated on blocking scenes and working with the cast: “We’re a very efficient team,” said Ingalls. “We’ve been working together long enough that we know each other’s rhythm.” The symbiosis extended into post-production, with Diongzon editing and Ingalls grading side-by-side.

The FS5 and Shogun Inferno were used exclusively on this shoot. The lenses were Sigma ART series 18-35mm f1.8, 50mm f1.4 and 85mm f1.4. The duo used a Readyrig for stabilization, but without a gimbal, as they wanted a handheld look. They attached the Shogun Inferno to the FS5 using a Cinevate accessory mount.

Using the FS5 with FS-Raw upgrade allowed them to record direct from the sensor to the Atomos Shogun Inferno in 10-bit Apple ProRes for optimal picture quality. They recorded using the S-Log3 gamma using Atomos’ unique AtomHDR mode to gauge optimal exposure. This mode allows for quick assessment of the image whether shooting for a HDR or, as with this film, a regular Rec.709 finish.

“We’ve done a lot of tests with AtomHDR and we know the amount of information we are getting with it,” added Ingalls. “We find exposing between 1½ and 2 stops above normal to be the sweet spot.” Doing this reduces the amount of noise visible in the shadows, while still allowing for nicely balanced skin tones in the most lighting situations.

They favor S-Log3 because, according to Ingalls, it “grades quicker and gives us the information we need in an image”. They also credit Sony’s reduction of the lowest ISO for S-Log from 3200 ISO to 2000 ISO in firmware as improving the image noise performance. All these factors combined mean that the FS5 and Shogun Inferno produce an amazing image for the price.

It’s clear that the Shogun Inferno really impresses the duo. The image recording is key, but the interface and usability are also important. Ingalls explains: “I love the user interface of the recorder. I think it works cleanly. What Apple is to computers, Atomos is to recorders”. Diongzon is also enthusiastic because, he says, “using the Shogun lets me focus on story more. I just trust the product.”

Ingalls had the advantage of being able to light the film knowing how he was aiming to grade it himself later on. His general philosophy is to light for the scene, allowing him the flexibility to shoot more freely in a space with minimal repositioning of lights. He mainly used Kinoflo Divas, a Chinaball and some LEDs. 650w and 300w Arri fresnels were also used on dimmers for a couple of the scenes. They used a simple aerosol for haze in the workshop scenes as they didn’t have a proper haze generator.

The quality of the finished film speaks for itself. What the filmmakers have created proves that talent plus the Sony FS5 with Shogun Inferno combination can equal amazing results. The film has already had more than 10,000 views on YouTube and continues to grow. Take the time to sit down with family and watch the short. It’s really worth it and will make you smile.

We are witnessing a race of sorts. The race to see who can dominate the RAW WAR. Atomos and... 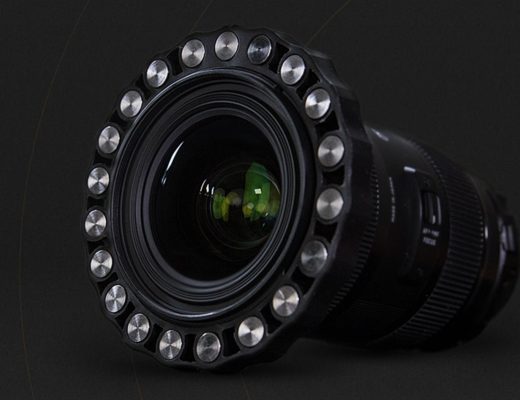 A video published recently by StabiLens shows how to swap 4 Lenses in less than 1 minute on a... 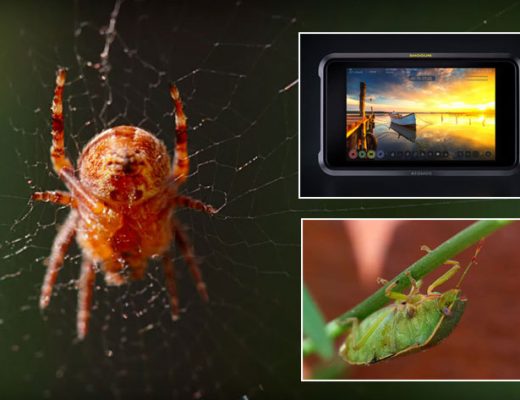 Atomos wants to see the best wildlife footage you can capture without breaking any government social distancing rules. Get...