Director Mark Pellington gets reckless on his first HD DSLR feature, I Melt with You 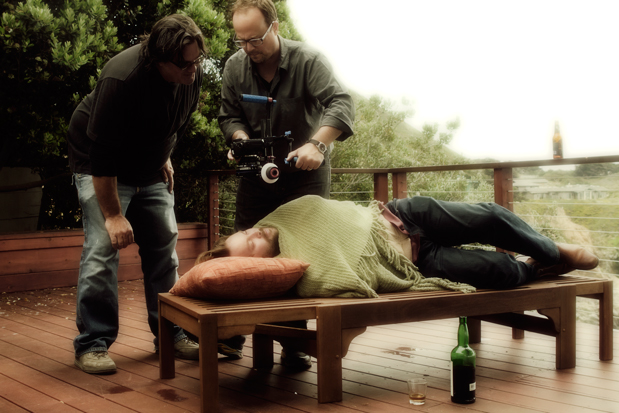 For many, HD DSLRs have brought freedom in producing quality, cinematic images without the need for a massive crew or an inflated budget. They have opened a gateway, allowing almost anyone with a vision to enter the production world without compromising quality. Director/producer Mark Pellington already had an impressive track record before he came into contact with the HD DSLR, including The Mothman Prophecies (2002) and Arlington Road (1999).

He also had a slew of award-winning music videos for bands like Pearl Jam, Alice In Chains, Nine Inch Nails and, of course, U2. What Pellington didn’t have was access to a technology that offered the speed and agility required for his style of production, which he de-scribes as both “reckless” and “chaotic.”

Get the rest of the story at HDVideo Pro

For more information on Mark Pellington, go to his website at http://www.markpellington.com