#27 Don’t leave sets without it 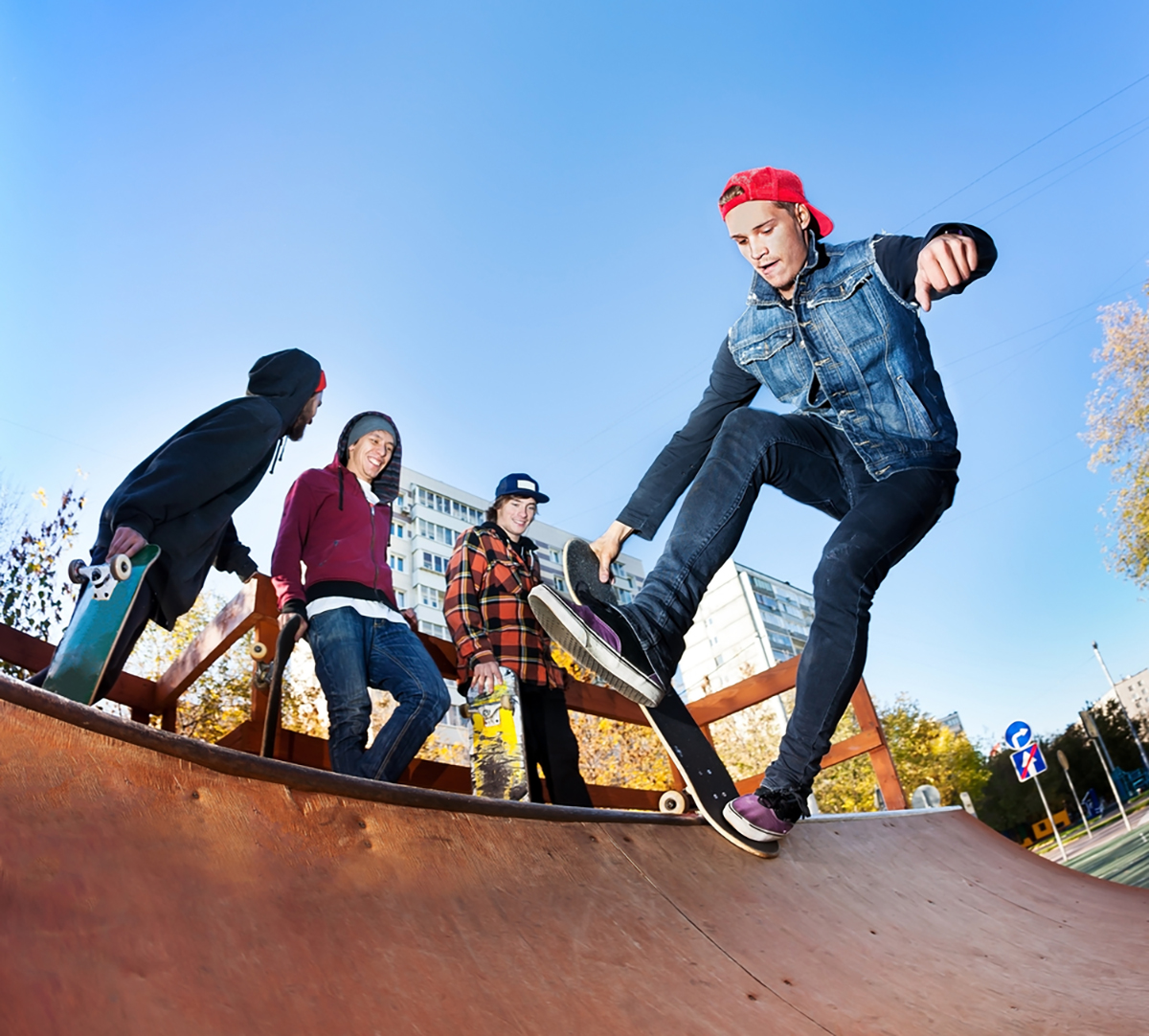 Film shoots use a wide variety of props that are either bought, rented or created for specific storytelling purposes. Make the effort to record them as separate elements if they make any sort of unusual sound. If you are shooting a scene with skateboards – record the sounds. Record the hits, the screeches, the people as they skate and or fall. If you are recording in a restaurant kitchen, record the pots and pans, the water running, the blenders and the sizzles – all of these can be utilized in post audio.

Think of it as on-set Foley. There are all sorts of business that can get captured, without the dialog. Recording these elements can easily be incorporated into the daily shooting. The recordings themselves don’t need to be very long, only a couple of minutes here and there.

The same is true for locations themselves. If it’s on a lake, if it’s in the mountains, each space will have its own sound. A couple minutes of recordings of the locations themselves is priceless. The building has creaky floorboards – walk across them a few times and record them. There’s a whistling sound, banging doors, weird doorbell sounds, water fountains, anything unique – try to grab a few clean moments to be available to post. Often, during the sound edit, these authentic sounds can be used to better tell the story.

Of course, many times, locations are audio challenged to begin with. You want to get the dialog lines and go. But that is not always the case. Don’t get stuck thinking that the only usable audio that you need to take away from the set is the dialog lines. Or that it’s not worth the small amount of extra effort or time to make these additional recordings happen. This is a big mistake and forces the sound team to look in a library for sounds that sometimes either are not quite right, or need to be meticulously cut together as single sources, to recreate much larger audio moments. 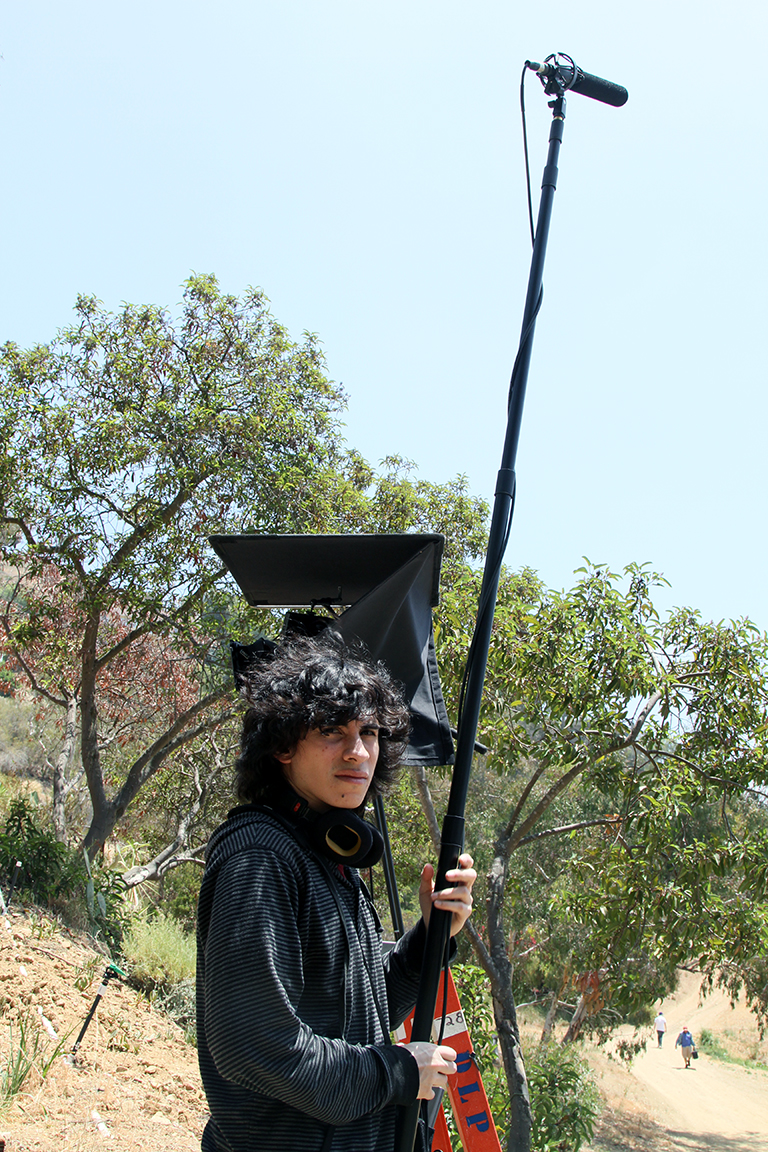 Often when shooting there are throngs of actors in the larger scenes. They are also usually mimicking (silently) talking since you typically don’t want to obscure the dialog by the lead actors, and you want to easily be able to match the audio from edit to edit. Makes perfect sense for the dialog scenes. However, don’t forget that those same voices will need to be added back later. Use them as your “on-set loop group”.

Record these voices as a separate wild track for use in post. If you have a scene in a boarding school with dozens of extras – be sure to record their audio. Have them laugh, talk loudly, say inappropriate things, don’t waste this amazing resource of voices. All of these bits and pieces will come in handy once the scenes themselves take shape in post production.

It does not necessarily have to be a large crowd either. If you have extras in any scene, go ahead and record them wild. It can be indecipherable murmurs, or very distinct story line dialog. All of this can and will be repurposed later by the post audio team. If there are games on a field, if there are quiet conversations in a restaurant, if there are pedestrians walking past, record some snippets of conversation. Can it be added later from a library? Sure, and it will be if not recorded on-set, but why waste the talent and team at the ready?

Location is the ideal time to get any possibly needed additional dialog and voices. There are many reasons audio only dialog tracks might be required. There might be alternate versions of lines that might be useful later, or perhaps a recording of a different word, like “fudge” that would be used to cover foul language over the actual recorded take for TV. There are many instances for any sort of “off screen” lines used for the storytelling.

Location can also play a key role in the sound quality of the recordings. Every space imbues its own character on the recorded take. If the location dialog is recorded with canyon echo, or large reverberant spaces, recording additional lines might be useful later. Perhaps there are variations of lines that were discussed or there are screams in a scene – getting lots of additional takes of these in the actual space will make the sound edit and mix much easier.

No time during the location shoot 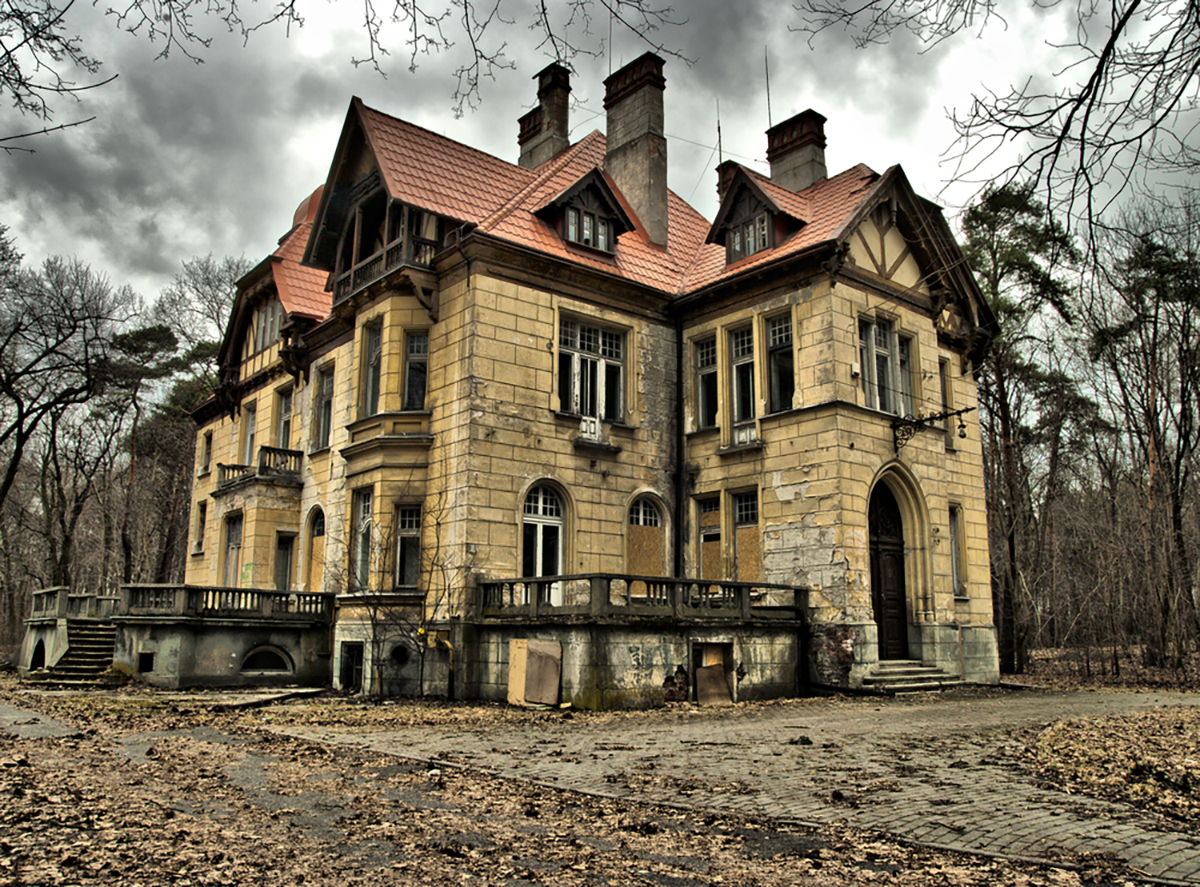 This is a common refrain for securing these additional recordings. The old, completely wrong idea usually comes up – we’ll fix it in post. We know however, that once post comes, time is short and money is depleted. If additional audio recording is built into the shooting workflow, these items can all be easily covered in any day’s shoot.

There are many times when spotting and working on a sound edit that I am told about the unique and interesting sounds and character of their specific locations. This is also followed by the fact that the sounds themselves were never recorded on-set. It’s easy to think that the only useful audio to record when on location is the scripted dialog. However, when piecing all of those shots together, the larger picture of what’s needed for audio post becomes apparent. Don’t miss out on capturing the unique and interesting sounds of the props and locations. The authentic nature of these recordings will make the edit easier and the story stronger.