Born in Rome, raised in Switzerland, and son of director Andre de Toth, Nicolas de Toth is a second generation film maker. After studying acting for six years Nick worked in production, occupying various positions, from gaffer and grip to production manager. His editing career started as an assistant editor, working with Academy Award-winning editor Neil Travis for eight years. He’s now been editing on his own for 10 years, with film credits including Stoker, This Means War, and Wolverine: X-Men Origins. The windows of time between feature films are small, so Nick only spends about 5% of his time editing commercials. He recently had the opportunity to edit a commercial for MagnaFlow, and chose to work with Adobe Premiere Pro CC. Here, he talks about his first experience with Adobe’s video editing software. 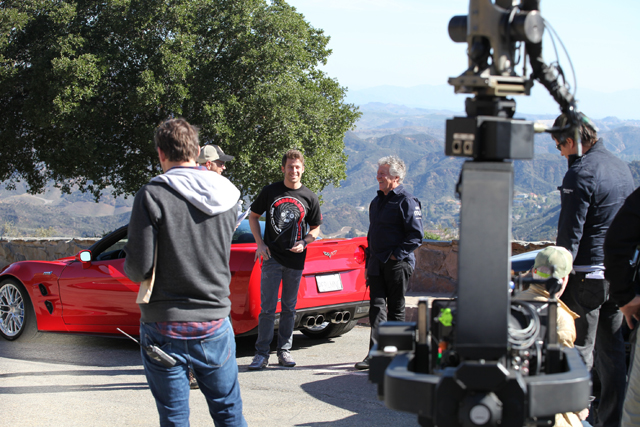 Adobe: What made you decide to try Adobe Premiere Pro?
de Toth: I was aware of Premiere Pro for a long time, but I hadn’t given it a fair shot. I’ve worked with Avid since it was trying to dethrone Lightworks. Though Avid has been the de facto editing system in features, I think it’s important to stay on the lookout for software that is evolving and reinventing itself.  For the last seven years, I’ve been lucky enough to work on consecutive projects at 20th Century Fox and even luckier to become friends with Ted Gagliano, President of Feature Post Production. He mentioned that Premiere Pro has made significant strides. When a side project materialized for me, instead of going to Final Cut Pro, I decided to try Premiere Pro.

Adobe: As a long-time Avid and Final Cut Pro editor, how was the learning curve for you?
de Toth: I expected the learning curve to be much steeper than it turned out to be. The interface was malleable, so I could customize it to make it more Avid-like. I’ve worked with Avid for 15 years, so there is comfort in finding a familiar layout.  Ultimately, my editing requirements are rather basic, including cutting and timeline editing. Finding something that does as well if not better than what I’m used to working with is encouraging. 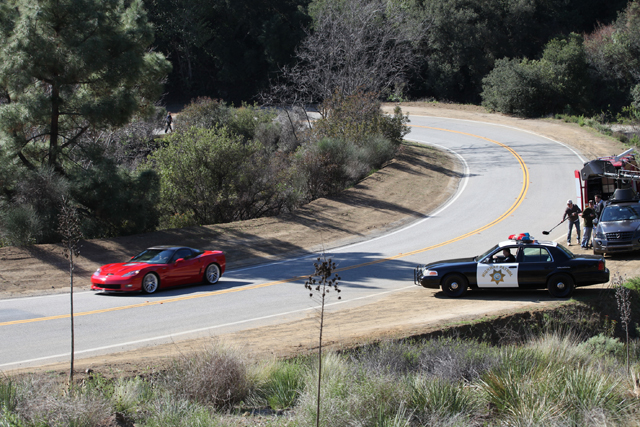 Adobe: What are some of the things that you think Adobe Premiere Pro does well?
de Toth: I was impressed with the color timing functions in Premiere Pro. I also thought that the manageability of visual effects and the ability to interface with powerful visual effects software was better in Premiere Pro, which makes sense given the tight integration with Adobe After Effects. Overall, it was very nimble and I never found myself waiting for anything like I do on occasion with Avid. When I’m rendering certain effects, this wait time can interfere with the creative flow. Editing is somewhat like writing. If your process is interrupted you can lose your train of thought, and with it your overall creativity. Premiere Pro was more fluid than I expected.

Adobe: Tell us about the project you worked on using Adobe Premiere Pro.
de Toth: The project was not terribly complex, but I only had a couple of weeks to work on it. We had a lot of dailies for a 30 second spot, so there was a lot of footage to quickly review before bringing it into the project. I liked being able to use the Media Browser and the Hover Scrub feature to scrub through clips before deciding to bring them in. Avid has a rudimentary version of this, but it is not as smooth.

I also received ProRes files of the dailies, which were not graded, so they had a flat, raw look. With the Lumetri Deep Color engine in Premiere Pro I was able to take a lookup provided by ARRI and nondestructively apply it to the footage. It didn’t bake the color in, so when I went to color correct the spot, I was able to turn the lookup on and off. This was cool, because I wasn’t backed into a corner based on how the dailies were graded. 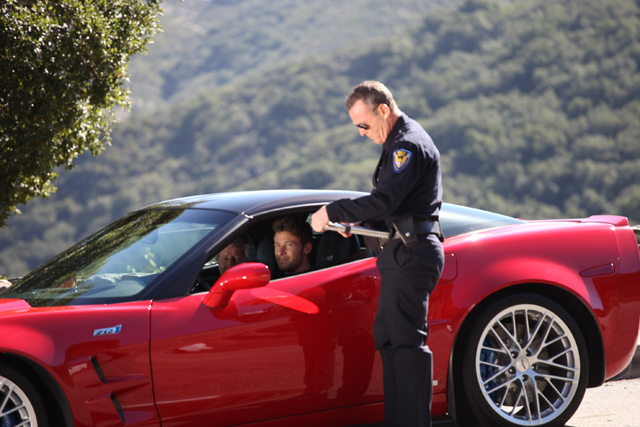 Adobe: How did you prepare the final commercial for delivery?
de Toth: I used Adobe Media Encoder and the experience was very good. Creating the final files is usually something an assistant will do, so I don’t have a ton of experience. I found it to be a foolproof and seamless process. With Avid it is much slower and less straightforward. I posted the commercial for review at a lower resolution and then delivered the final files in the highest possible resolution. Outputting in multiple qualities was easy. The entire experience was good; I was pleasantly surprised and would use Premiere Pro again on future projects.