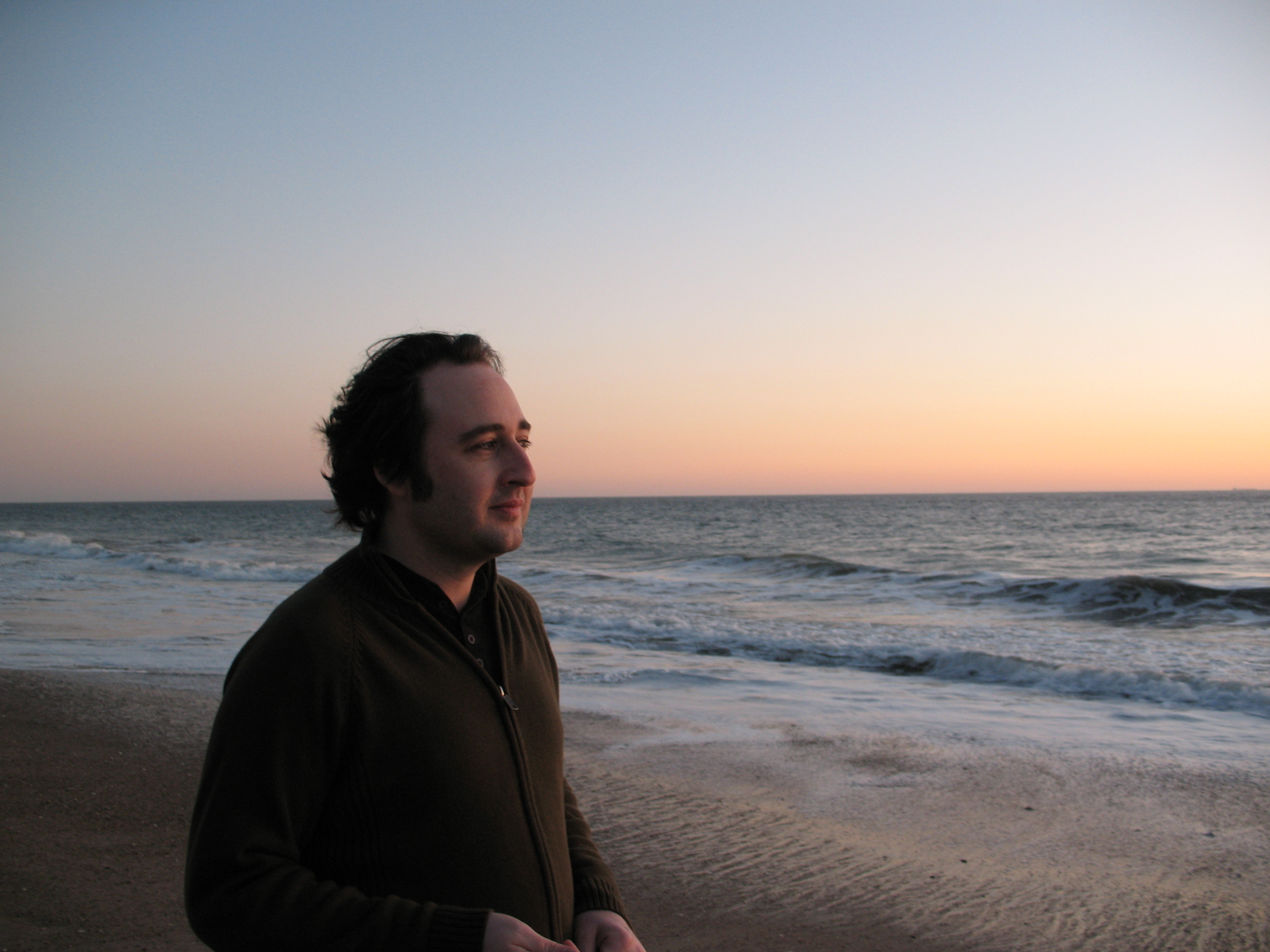 Scott Freeman is a modern day Sherlock Holmes. If Sherlock Holmes worked in post production with several broadcast clients with different workflows and tight deadlines. A post production workflow not properly planned can become a real puzzle, and Scott prides himself on being able to unravel the most intricate post puzzles and problems. And the offline to online editing workflows for a variety of hit television shows have become greatly streamlined and efficient because of it.

As the online editor for a number of television shows, including several of the most popular weekly TV dramas on cable, which are completely file based, Scott was challenged with creating a file based online conform workflow. With a variety of cameras used to shoot the shows, Scott needed to figure out a way to conform the different footage and create links between the files. And Blackmagic Design’s DaVinci Resolve color correction became the bridge he needed.

Explained Scott, “Digitizing selects from a tape source is easy, but digitizing them from a file source is not as easy as it seems. DaVinci Resolve, however, is the missing link and bridge that brings everything together. Online has to have the same metadata as the footage you are trying to replace, and Resolve helps makes this process possible.”

Keep the Metadata, Save the Workflow
On paper, creating a file based online conform workflow seemed easy. Solving this particular problem was no walk in the park, however, and Scott drew upon his past experience to help solve the puzzle. Scott began his career as an engineer, supporting and managing all online workflows, which gave him the chance to work hands on with Avid and Resolve for color correction and telecine. Even though Scott moved on to become an online editor, he was always impressed and remembered what Resolve was capable of.

In initially confronting the problem, Scott knew he had to start with the basics, such as asking himself how does one conform footage? The first step was to find out what the offline edit was done on. As the offline cut was done on Avid, Scott wanted to keep all the timecode, effects, titles and graphics metadata, as he needed the online to have the same metadata. It is important to maintain accurate metadata for file based media in order to ingest footage at a later time.

Next, Scott looked at the sequence and at the headings to find a theme among the metadata, such as which camera was used, if it was a special effect or if there were sequential files. Once Scott was comfortable with all the metadata, he created an EDL. Scott then took the EDL and simply by right clicking, Resolve was able to locate all the footage and load it into its media pool.

“This is an amazing feature,” said Scott. “Being able to tell Resolve to move only the files necessary for the show lets me pick what I need out of the 20TB of source footage and move it to the media pool. I don't need any sidecar files and can use Resolve’s copy/paste feature to easily move necessary media to the media drive.”

Once the online was given a locked offline cut, Resolve analyzed the metadata from the output EDL, which pulled all the files. With the same EDL as the timeline, when Scott output the file from Resolve, the metadata stuck and the conform was done in minutes.

“Conforming the timeline used to take me a week and now takes me 11 minutes in Resolve. If I’m working with P2 footage or a tape source, then I convert it to an MXF file, and Resolve can read it. Resolve is so flexible with configurations that I can handle any situation,” said Scott.

A Perfect Translation
After the locked edit, Scott receives a reference of the cut so he has everything frame by frame. He prefers to receive MXF files, so he doesn't have to digitize anything. He then marries the reference to the locked cut.

“If they want four tracks of split audio, the assistant editor will give me four audio files as well as a video file for my reference that I marry to the sequence. The bin with the sequence will have five MXF files as reference,” explained Scott.

When Scott goes to create the EDL in Resolve, he has that list to make sure the shots are there. Or if the shot is black and white, the colorist can reference a look the client was going for during the offline.

With Resolve’s media pool populated with the same EDL as the timelines, the media is ready for online editing. “Resolve creates master quality uncompressed footage. Once I’m out of Resolve, I check all the edits to ensure it matches the offline frame for frame. Every effect always translates from the offline. It’s so amazing,” said Scott.

If the colorist still has work to do in Resolve, it will still use an EDL that will play in proper event order, and if the client wants to redo color, it’s easy for Scott to export new files. “Resolve allows 1:1 file conversions, so I can render out individual shots, which I love,” said Scott. “And the footage looks solid and beautiful. Every frame looks unique in Resolve, so there’s no frame freezing.”

In formatting the shows, Scott moves all the texted elements on top where he can identify them. He formats the shows with titles and all content from the offline, as well as from the content extracted with the EDL from Resolve. He then watches it to ensure every frame is unique, all the edges are clean and there are no black lines.

Cracking the Biggest Case Yet
In trying to solve one of the most puzzling workflows yet, Scott ended up cracking his biggest case. Scott had been looking for a streamlined way to batch modify Avid’s tape metadata. Previously, this was done by selecting one tape at a time and clicking four times per new ingested file, which was a time consuming and lengthy process. In figuring out how to link essences between Resolve and Avid, Scott was able to reduce the time and dramatically expedite the process.

After rendering out using DaVinci Resolve to create new .MXF files, Scott makes a new bin in Avid and imports the Avid media database into it. The Avid media database lives by default with the .MXF media files in an Avid activated folder, and Avid uses the media database for linking. This new bin now has links to all the DaVinci Resolve essences. Then, Scott moves the master Avid sequence into the same bin with the DaVinci Resolve essences and .MXF files and selects everything in the bin. He chooses the Avid “relink selected command” option using a custom “link” column where he creates the imported metadata match. The resulting clips all now use a tape metadata link method.

Not only does this expedite the process by batch modifying Avid’s tape metadata, but it also cleans up the metadata during the process. Additional benefits include :


“After showing a local post house what I invented, their colorist told me that everyone had been looking for a solution like this, but that no one had figured it out yet. They performed my technique on almost 2,000 clips, four hours of media for two one hour episodes, and it worked,” said Scott. “I think this workflow will be beneficial to everyone in post production who intends to use Avid to create .MXF files that are using default AMA source file metadata and wanting to color correct using DaVinci Resolve and then bring that back to Avid.”