Roxio has upgraded its Video Lab HD video-editing suite with a variety of 3D and high-definition capabilities. 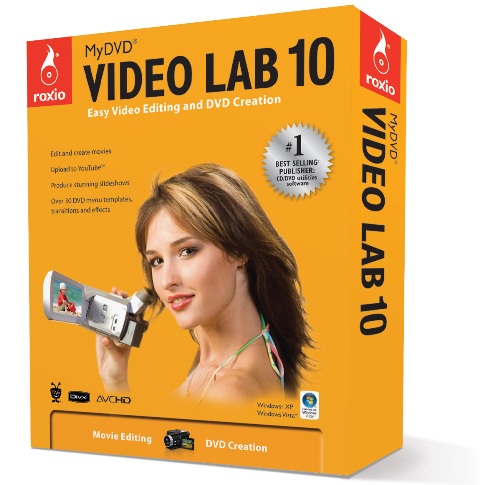 With Roxio Video Lab HD, users can apply familiar video editing tools to turn raw 3D footage and converted 2D content into engaging, immersive 3D home movies, complete with titles, transitions, and effects. The finished results can be exported in formats, such as RealD for a cinematic-quality 3D viewing experience on 3D-enabled home PCs and HDTVs. In addition, projects may be uploaded and shared via YouTube in 3D.

“With Roxio Video Lab HD, 3D is making the leap from the large screen and bringing a new level of realism and visual interest to family events,” says Matt DiMaria, executive vice president and general manager at Roxio.

Share:
Authoring of DVDs and Blu-ray Discs
Save 3D video in a range of file formats (including RealD Format for a cinematic-quality personal home 3D experience)
Direct upload of 3D video to YouTube