The launch of the new Character Creator 2.0 gives creators new options when it comes to the visual quality of 3D characters. 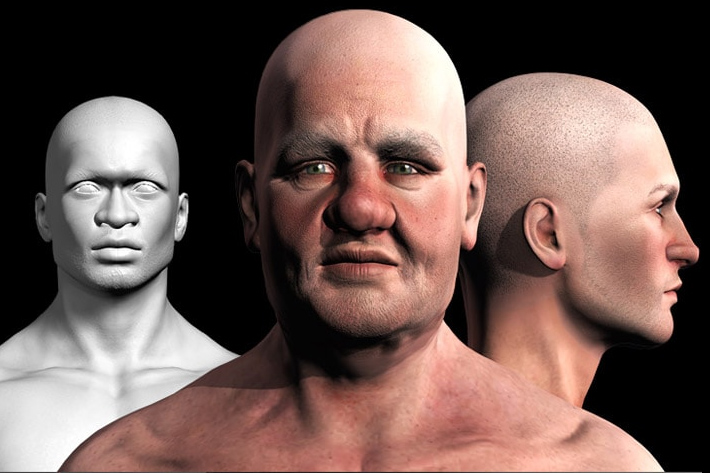 Character Creator, which is an add-on tool for iClone, introduces a series of new features and enhancements allowing for easier and faster creation of animation-ready 3D characters, including humans.

Here are some of the features offered by Reallusion’s Character Creator 2.0 (CC 2):

The new Character Creator PBR shading system renders realistic metallic and roughness effects that match the same visuals in mainstream material applications like Allegorithmic’s Substance Painter. A variety of material channels that work in sync with image based lighting options result in a more accurate interaction between light and surfaces.

Users can convert their existing library of non-PBR content utilizing traditional shaders to the new PBR shaders easily, or they can manually work with selected objects and materials for single conversions, bringing new life to iClone’s legacy content which can all be repurposed and updated using the multiple material channels in Character Creator.

The previous version of Character Creator offered a single light source, and the new 2.0 update now allows users to customize their IBL environment in Character Creator, while syncing the sky map to their IBL light with natural DOF effects and color tone. Achieve a more accurate preview of what characters will look like inside a 3D tool or game engine environment.

Accompanying the new CC 2.0 update are two new Character Creator Content Packs – Fantasy Playset – Assassins and Anime Character – AYAKA – complete with character morphs, clothing, accessories, and updated PBR visuals. These new content playsets offer users the option of designing more than one look with the original assets, thanks to multiple preset options and customization. Now Game designers, and 3D animation teams can use these embedded bases to create thousands of accessories and clothes, while using dynamic texture editing to give new looks to all kinds of equipment. 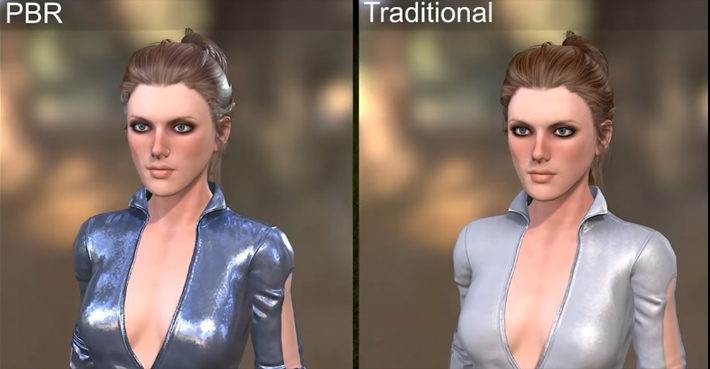