Extend the functionality of Fusion with Reactor, a powerful community-generated repository of plugins 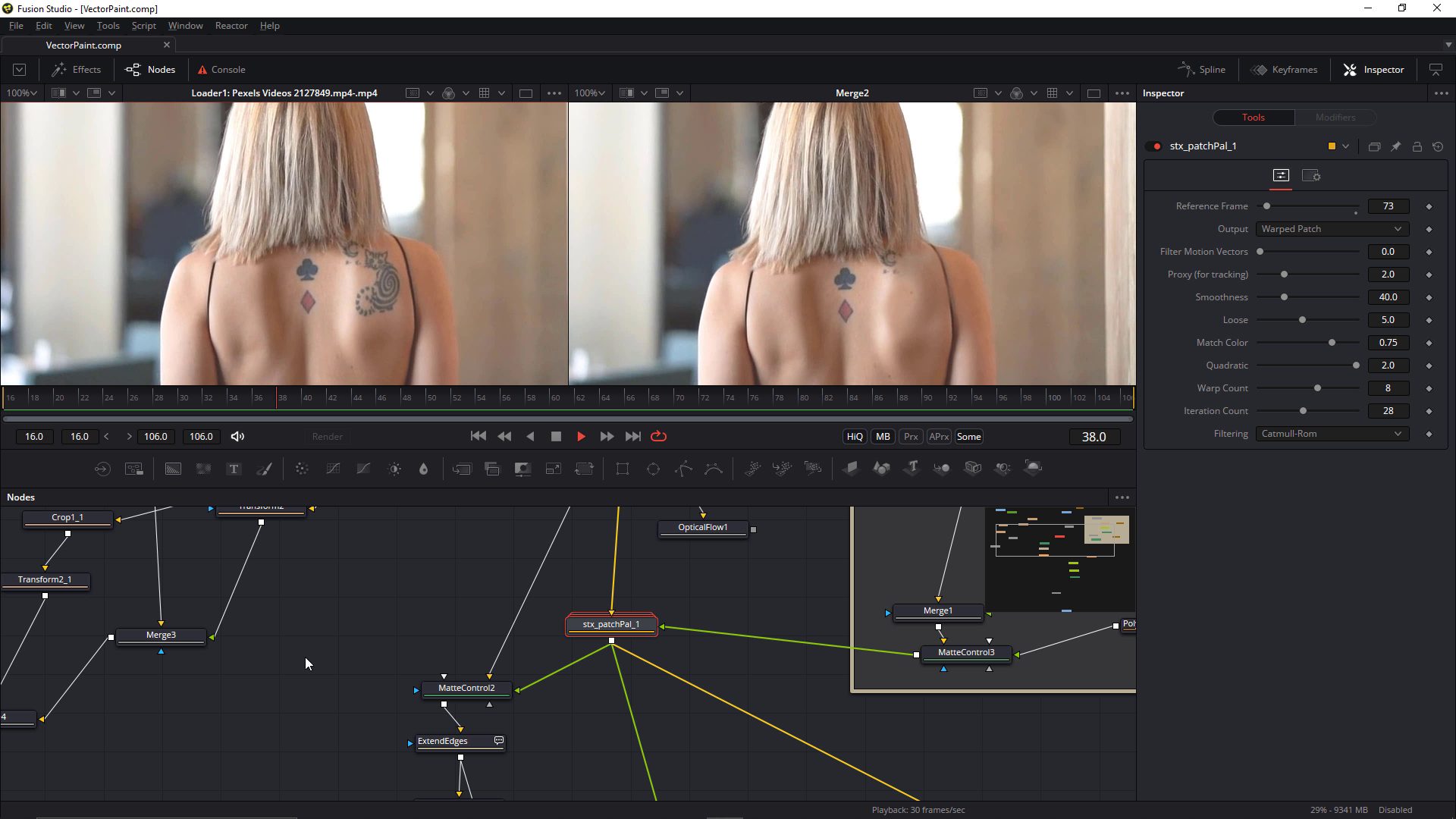 Reactor is a plugin manager for Blackmagic Fusion that adds powerful new tools to both the Fusion page in Resolve and the standalone version of Fusion, Fusion Studio.

Artists in applications like After Effects tend to invest in third party plugins to enhance their workflow, but node-based compositing artists more often just “roll their own,” simply because it’s easier to do in nodal apps. Those same artists often share these user-generated tools online. Wouldn’t it be great to have access to all those plugins right inside Fusion itself? That’s where Reactor comes in. 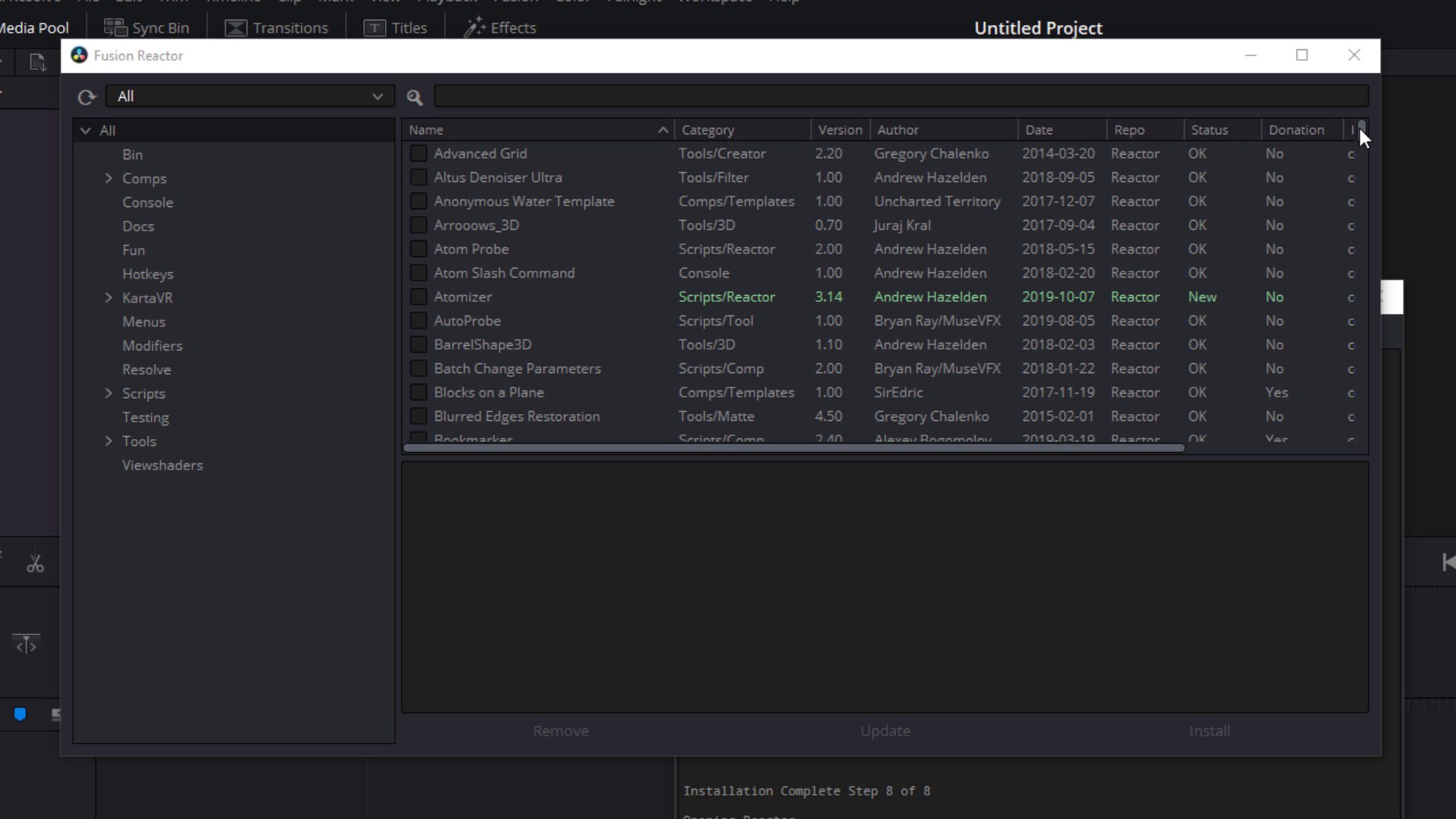 Reactor installs as a script into Resolve (or Fusion Studio) and provides a simple interface for loading and unloading the latest versions of various user-generated scripts and plugins. You’ll find everything from vector paint tools (like the ones in Nuke and Flame) to custom viewer LUTs like super-white float value indicators. Other tools correct frustrating “quirks” in Fusion (like the fact that you can’t set a tracking reference frame independent of the frame where tracking began). Still others add functionality found in Nuke (the industry standard node-based compositor), like the Switch and Grade nodes.

All in all, it’s a very well-designed plugin manager. There’s even been some effort made toward vetting the compatibility of content with your current version of Resolve/Fusion (though I’ve found this to be pretty hit-and-miss). My only real criticism is the quantity of useless tools designed by geeks with too much time on their hands. Most of these are listed in the “fun” category and so can be screened out relatively easily. Others are disguised as “utilities.” Still, it’s a small price to pay for access to a large catalog of quality tools.

So if you’re working in Resolve or Fusion, there’s really no good reason to not install Reactor. A note on that though: the installation process described on the website doesn’t seem to work with the latest builds of Resolve and Fusion. Instead, use the process shown in the video below.

In the video I’ve gone over the installation instructions and given a tour of a few of the more interesting tools available with Reactor. As with all the content at moviola.com, the training is entirely free. 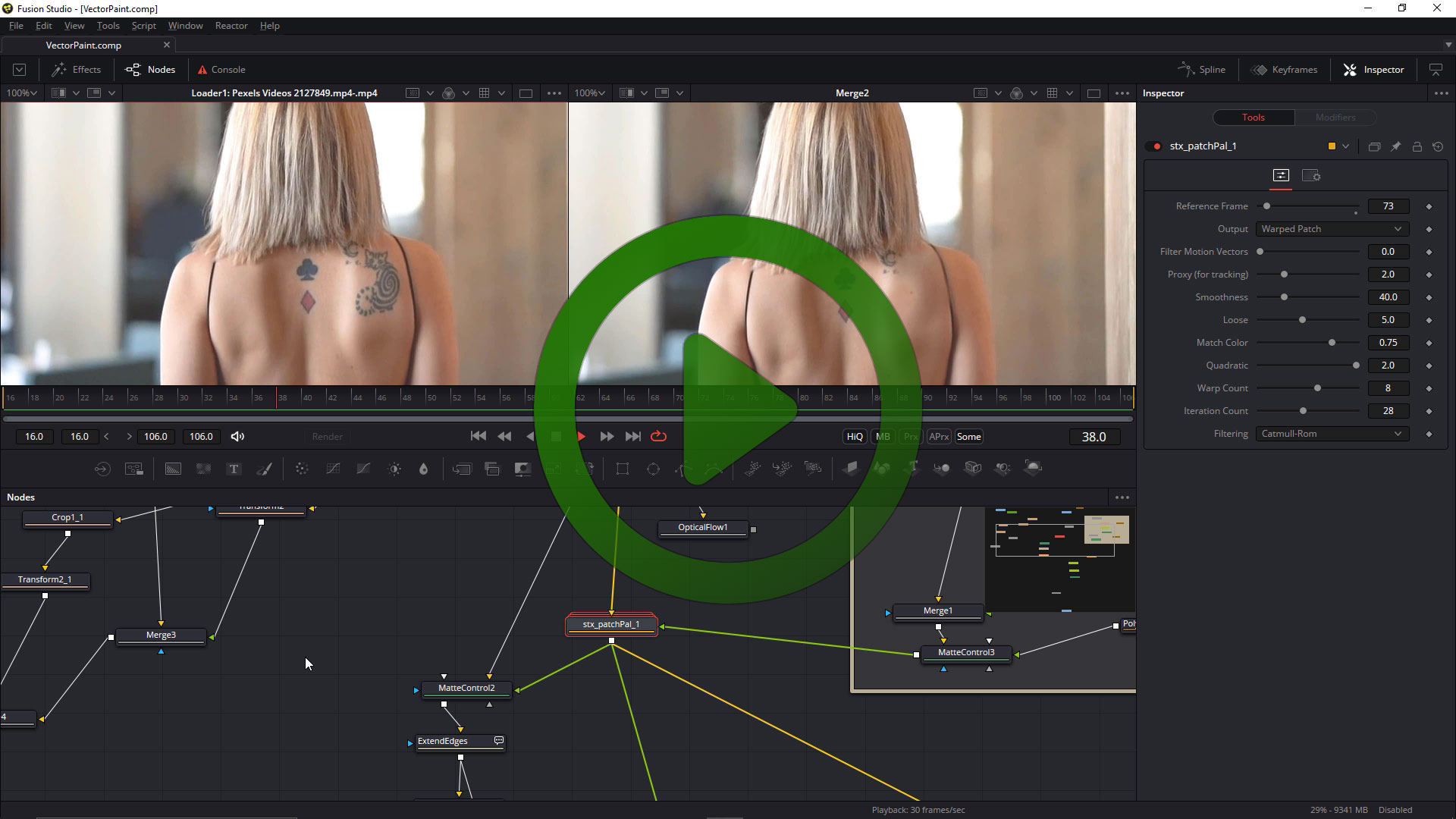