Rampant 2K, 4K and 5K distortion effects are massive glitch elements made available for immediate download or on a USB 3.0 Hard Drive. The Rampant Distortion Toolkit is compatible with any Editing or Compositing software that can read Quicktime movies, including Adobe After Effects, Adobe Premiere, Final Cut Pro, FCPX, Sony Vegas, Apple Motion, Nuke and Media 100. It is also compatible with both Mac and PC Operating Systems running Quicktime. The Rampant Distortion Toolkit is perfect for any film or video production and easily works in any non linear editing software; simply drag and drop the distortion effect on top of the timeline and set the ‘Blending Mode’ to ‘Add’ or ‘Screen.’

About Rampant Design
Rampant was founded by Emmy Award Winning Visual Effects Artist Sean Mullen. With over 60 credits in feature film and television, Sean has shot and created VFX elements for network shows, feature films, private hollywood libraries and has created content for many of the major stock companies His work has touched such acclaimed Hollywood and television productions as Charmed, Ally McBeal, NCIS, Felicity, Nip/Tuck, Idle Hands, Lake Placid and Any Given Sunday. Sean was inspired by his editor friends to create the first Rampant Design Tools – elements for his friends to mix and match and drop on their timelines that would instantly add a unique look / flavor to their videos. This inspiration essentially gave birth to many of the product lines you see at Rampant today. For more information, please visit www.rampantdesigntools.com. 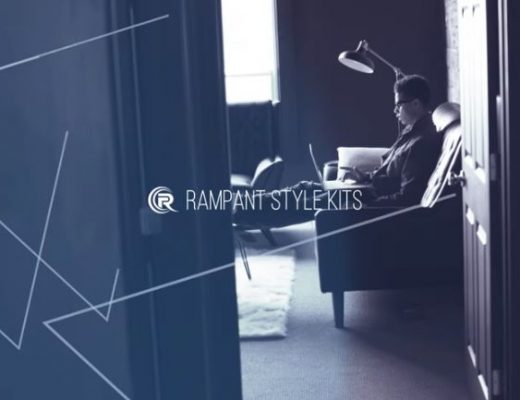 We’re all about value for our dollar(s) these days.  Whether it’s in the the plug-ins we buy, the storage... 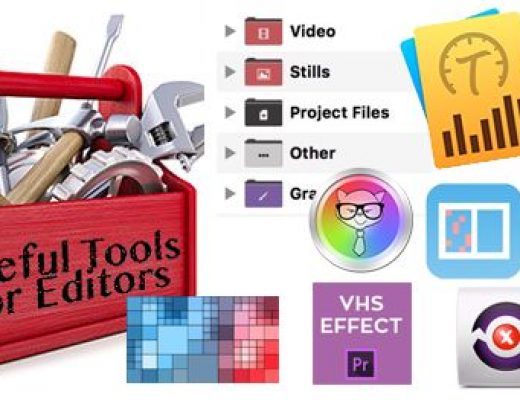 It’s been awhile since we’ve visited the Useful Tools for Editors series so in honor of our Nashville Predators... 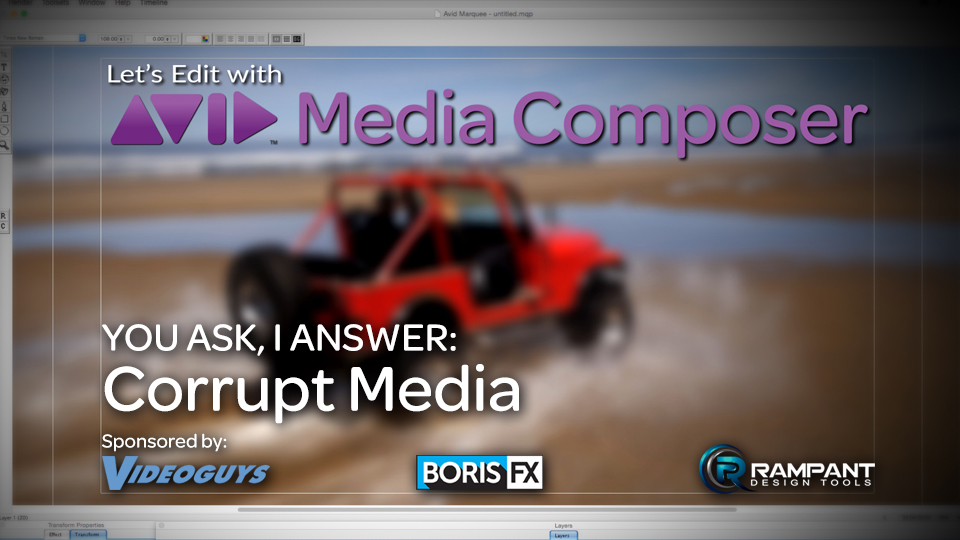 In this lesson, Kevin P McAuliffe answers a viewers question, where he’s run into trouble with a project where’s... 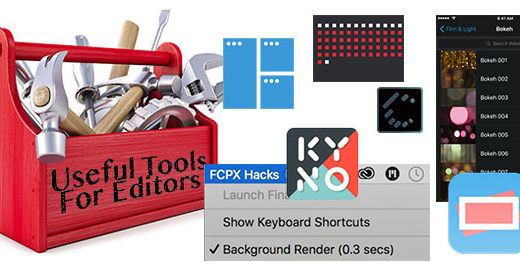 It’s time for another Useful Tools for Editors. It gets the title Useful Hacks Edition just for all the hard work...