It was only a few years ago that UAV/drones came on the scene at NAB, but at the time there were precious few exhibitors showcasing the technology and flying was no simple matter. Fast forward to NAB 2015, where well over 30 exhibitors had something UAV/drone related and being able to fly is far more intuitive.

Such rapid changes culminated in the very first Aerial Robotics and Drone Pavilion at NAB, which was complete with a fully enclosed “flying cage” as well as sessions, demonstrations and discussions throughout the event. Two people who helped make this attraction a reality are Mannie Frances from Drone Media Group and our own Jeff Foster, and we were able to grab interviews with both of them to talk about the attendee response, where drones/UAV technology is headed, what we can expect from them at future events and plenty more.

Check out what they have to say as well as a few pictures of the Pavilion below.

Jeremiah Karpowicz
PVC Staff
Jeremiah Karpowicz moved to Los Angeles to become a screenwriter but quickly realized making a film was about much more than the script. He worked at a post house where films like Watchmen (2009), Gamer… 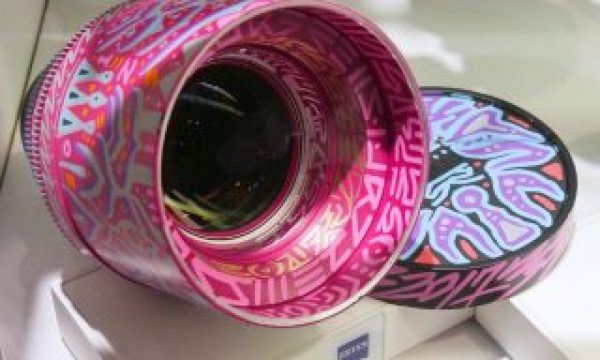 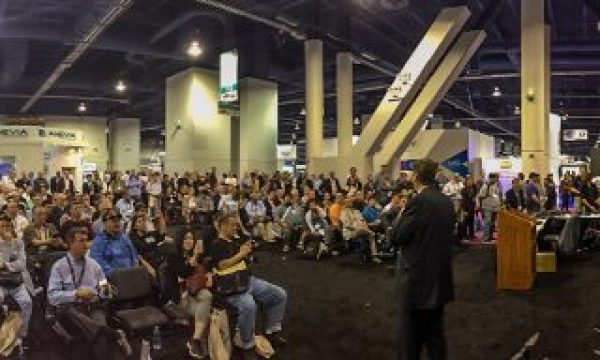 With all the buzz in the skies over the personal drone industry the past... 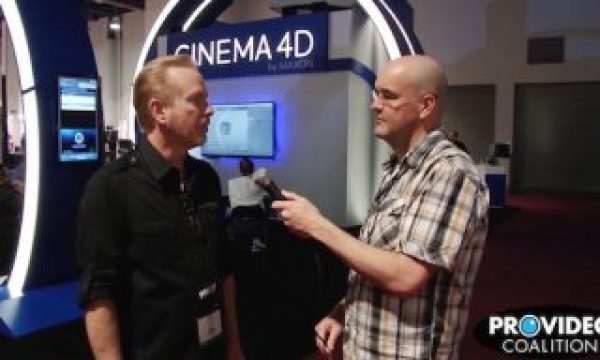 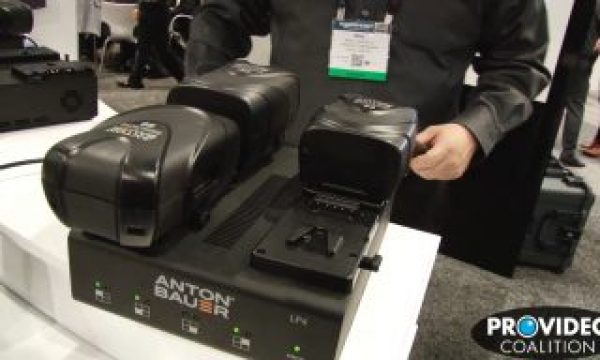 PVC at NAB 2015 – The Digital Battery Series from Anton Bauer