Exclusive coverage from the conference and show floor 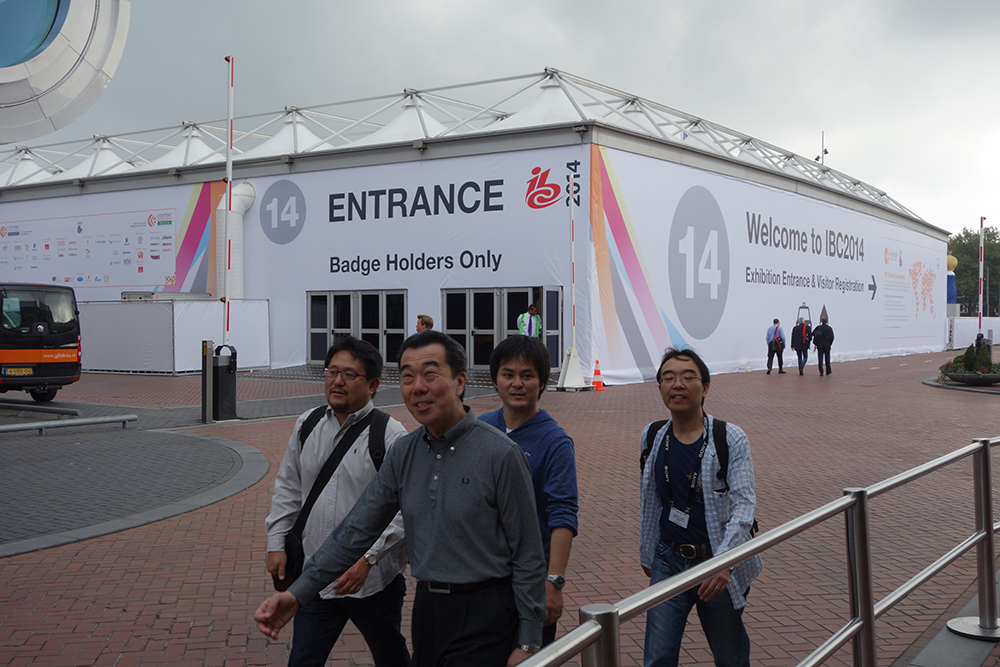 IBC bills itself as the premier annual event for professionals engaged in the creation, management and delivery of entertainment and news content worldwide. Since it attracts over 50,000 attendees from more than 170 countries, it’s hard to argue with that assessment. The show allows these attendees to check out state of the art electronic media technology, listen to invigorating discussions during conference panels and network with thought leaders from various corners of the industry.

So many companies have NAB and IBC as the bull’s-eyes on the schedules, but IBC has a very different feeling and atmosphere. Practically speaking, IBC has been described as the “NAB of Europe”, and you do see many Europe-based or focused companies here that do not make the trip to NAB in Las Vegas. Nonetheless, various companies use one or both events to setup their schedules for product announcements and releases. It’s been said that NAB is where companies announce their products and IBC is where they ship the products, and we might be seeing that scheduling in action this year with AJA. Back at NAB, the buzz of the show was around the CION and the rumor was that we’d have more details around shipping at IBC. It remains to be seen what company and product will elicit that sort of buzz at this year's show, but as you'll be able to see from the floor plan, there isn't a shortage of companies that will have something to talk about.

Whatever similarities the two shows might have, one of the stark differences between IBC and NAB is the location, as IBC takes place at the RAI in Amsterdam, The Netherlands. Amsterdam RAI is a monstrous complex just like the Convention Center in Las Vegas, but it’s broken up in a much different way. And the differences between Las Vegas and Amsterdam are too numerous to count.

The locale took a back seat to the event today though as IBC officially kicked off with a full day of panels and sessions. The keynote was titled, “Assessing the health of broadcast TV”, and pulled in a diverse crowd of delegates, exhibitors and members of the press. That focus on diversity is evident across the conference portion of IBC, as the engagements throughout the event fall into one or more of five areas: Business Operations, Content Innovation, Industry Insights, Strategic Insights and Technical Steam. There's literally something for everyone.

Today’s discussions were all fascinating and engaging, but during the “The Proliferation of wireless technology: Expanding or destroying broadcast revenues” session, Nicol Verheem, CEO of Teradek, might have made one of the more interesting points of the day. He mentioned that he believed the creation of the smartphone was even more significant than landing on the moon. At first that might sound like hyperbole, but you don’t have to look around Amsterdam or around the show itself for very long to see someone on their phone, looking at their phone or taking a picture with their phone. Seeing how smartphones affect our everyday lives in a way the moon landing does not, he just might be onto something. 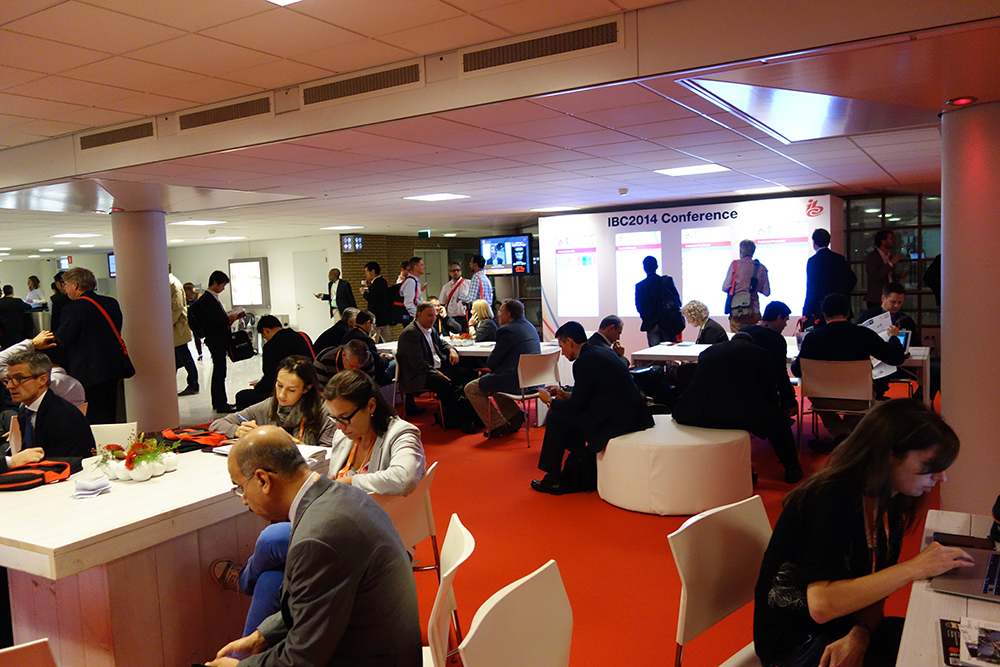 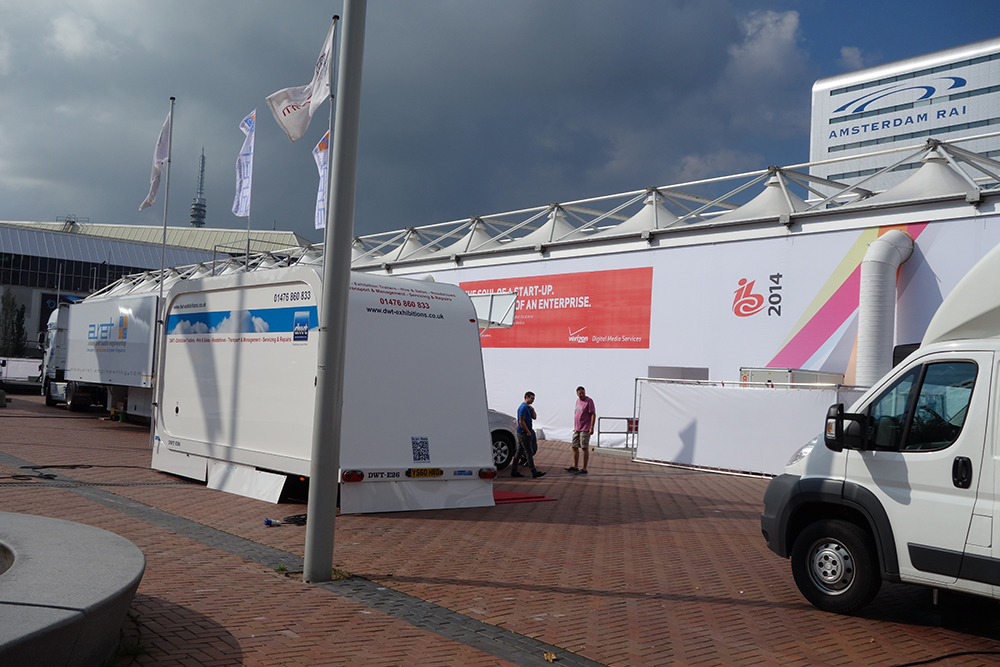 The panels and sessions run for the next several days and will end one day before the exhibitors close down, which lines up as the conference kicked off one day before the floor opens. Later this week panels such as “More pixels or better pixels? Making the case for 4K or Ultra High Definition”, “The death of SDI? The promise of complete IP-based production”, and “Who owns the audience now?” are scheduled and should be extremely relevant to the media & entertainment professionals who are in attendance. Numerous CEOs, CTOs, engineers, content creators, industry leaders and more are set to talk through what the present and future of M&E looks like for everyone.

Unfortunately, we won’t be able to sit in on any of those as we’ll be all over the show floor, talking with exhibitors about what they’re showcasing this year. We’ve got exclusive interviews lined up with contacts from Sony, Panasonic, AJA and Atomos, just to name a few. We’re also looking to visit the TimeCodeBuddy, Sound Devices and DJI booths to see what kind of amazing updates and developments they have to show off.

Exhibitors were busy getting their spaces setup today, and we're already anxious to see what they've put together for attendees. The ProVideo Coalition team will be at IBC every day of the show and will be rolling out summaries of what we see and hear. IBC 2014 feels like it's going to be a special event, and we can't wait to discover what's going to make it memorable.

If there’s anything specific you’d like to see our team cover, please get in touch with us on Twitter or send us an email. 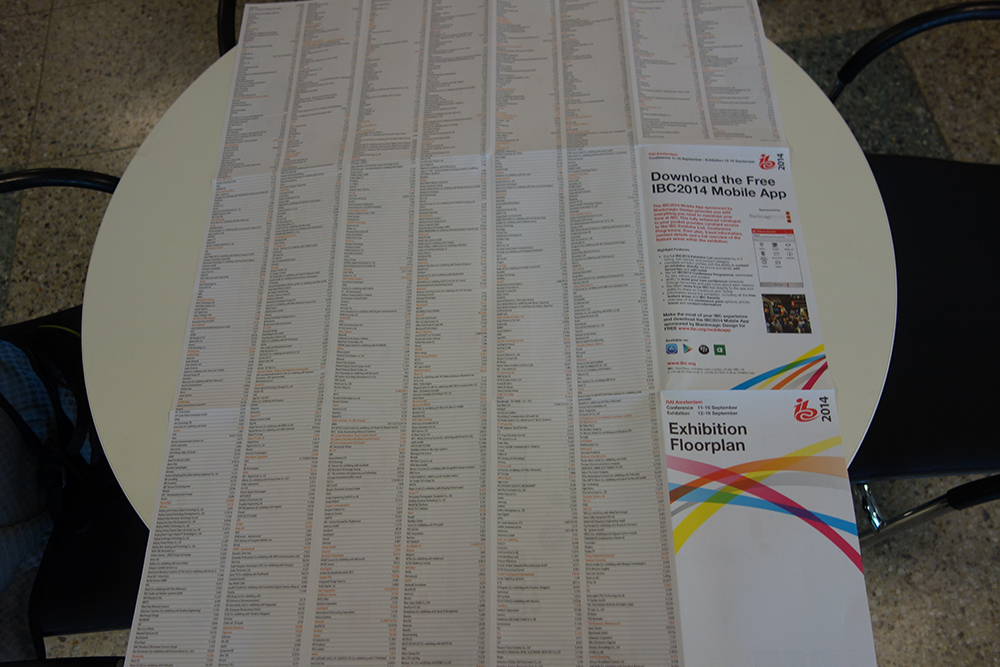 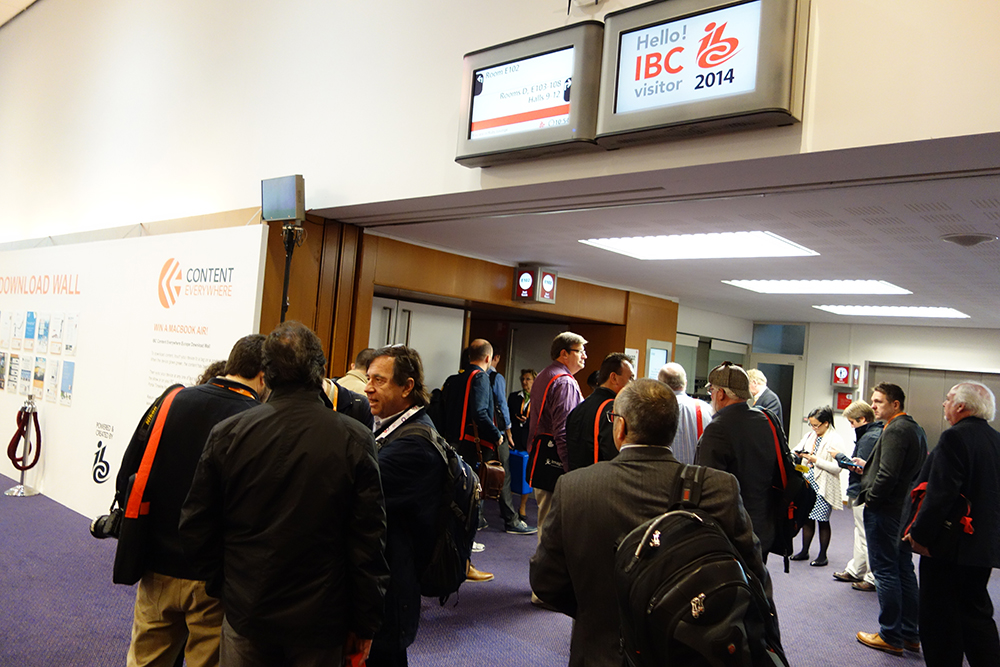 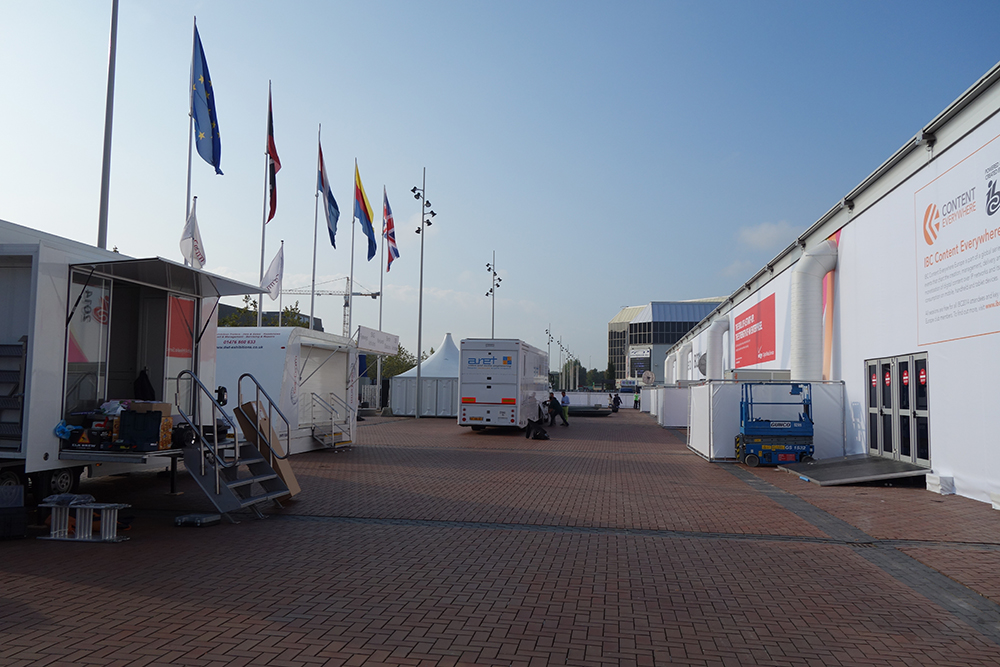 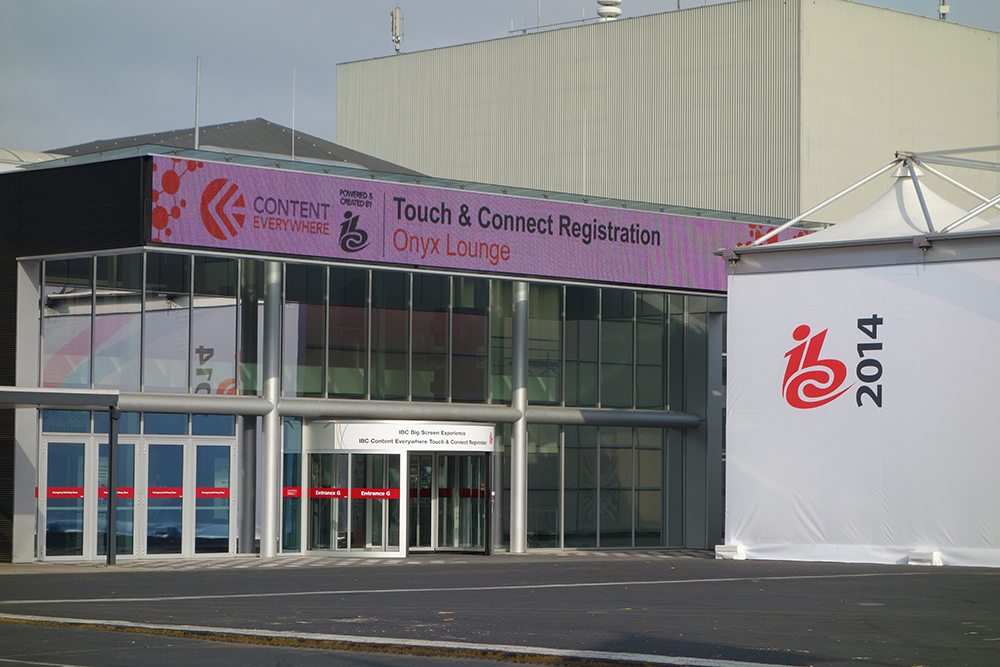 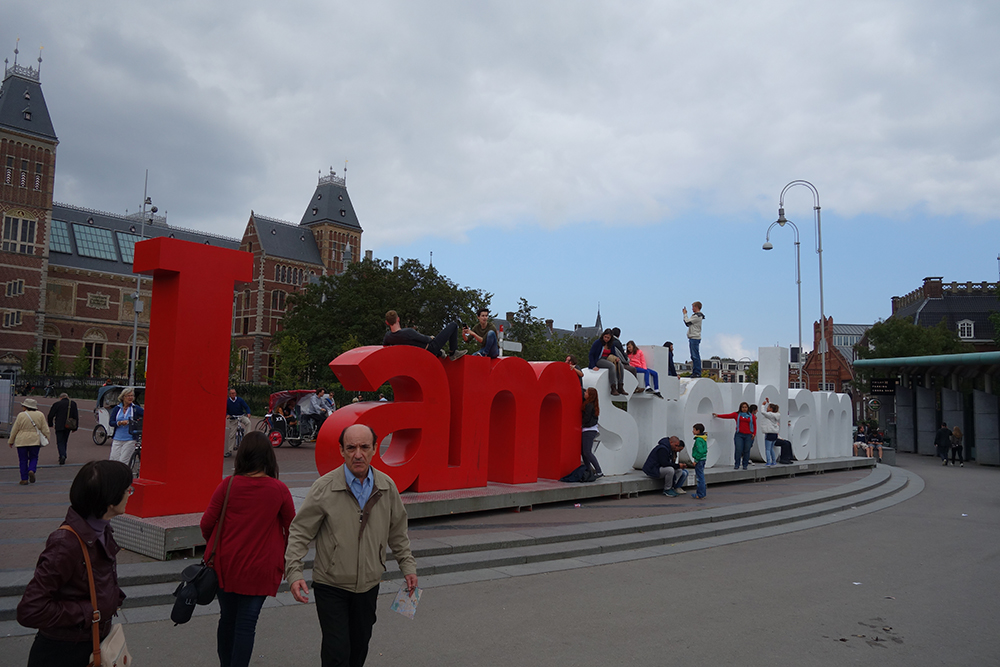 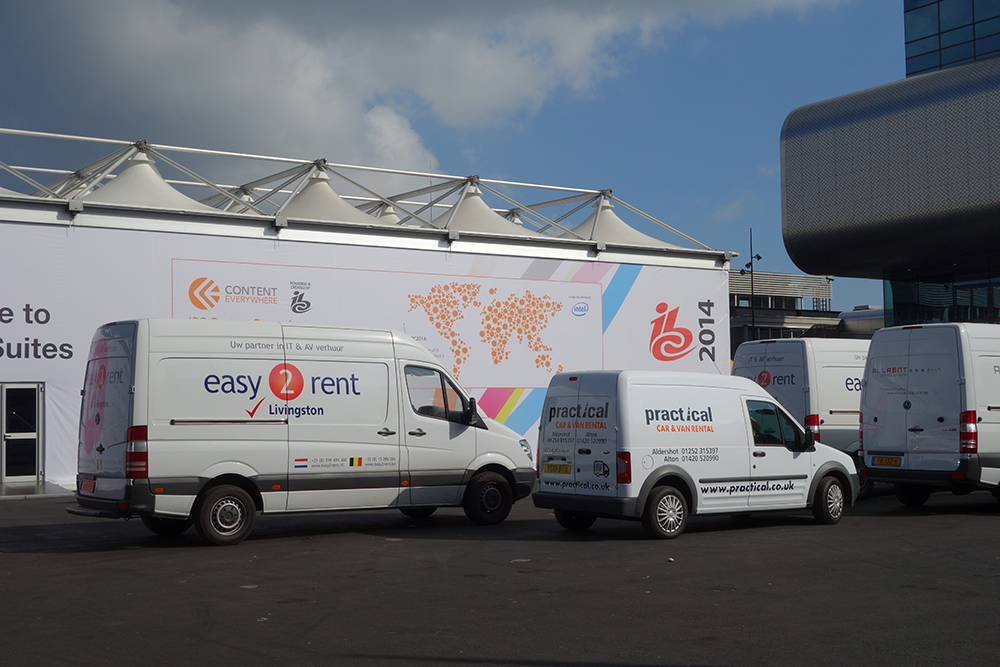 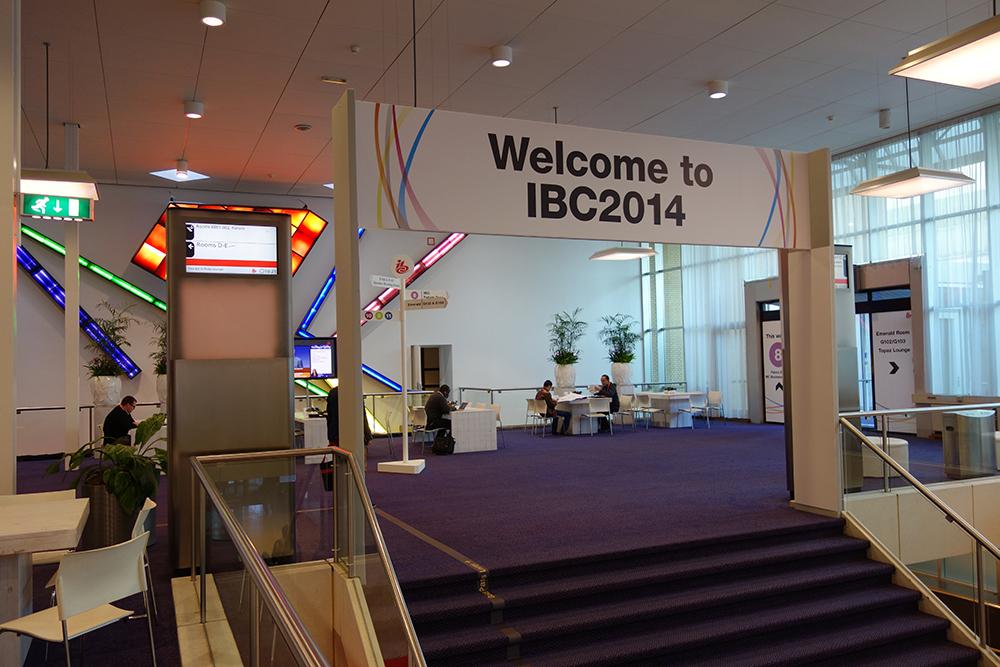 If I’m not working in the camera department or as a project manager/producer, I often get asked to work...

Thanks to a panelist on Alex Lindsay’s Office Hours, I discovered (and later verified myself) that Zoom.us has established...