I am both intrigued and shocked with the initial responses I received from BenQ about the PV3200PT. 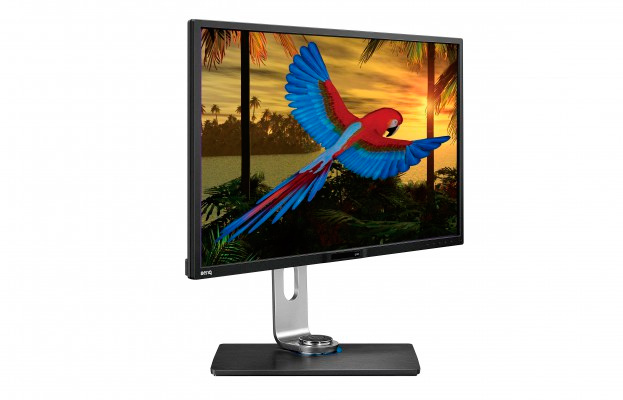 When I first saw José Antunes mention the BenQ PV3200PT 4K UHD here in ProVideo Coalition (link ahead), I was intrigued. Then, a couple of days later, I received a press release. The PV3200PT offers 4K UHD spatial resolution and Rec. 709 color space and is marketed for video editors. I was surprised not to see any compatible framerates listed anywhere (not even on the BenQ website), and I also wondered: It’s a 4K UHD monitor with Rec. 709 color space (presumably for projects to be delivered in 1080p or 720p), but what about Rec. 2020 (which corresponds with 4K UHD)? So I prepared a list of questions and sent it over, together with my thanks for the press release. Ahead are the surprising responses.

Two of the three technical questions I asked, and the surprising response to each

QUESTION 1: I am glad to see that the PV3200PT offers Rec. 709 color space and 4K UHD resolution, and that it is (presumably) also compatible with HD 1080p sources. Since Rec. 709 corresponds to HD (not UHD), and Rec. 2020 corresponds to 4K UHD, I am surprised not to see any mention of Rec. 2020 in the press release or on the website. Is that just an omission in the press release and the website? Does the PV3200PT also offer Rec. 2020 color space?

Translation: Even though the PV3200PT has a spatial resolution of 4K UHD, it is only capable of showing the color space of HD.

RESPONSE 2: You mentioned that video frequency is important for video editing. For this model, it does not support 23.976p, 25p, 59.94p. The following framerates can be displayed for HD/UHD video on this model.

We’re developing support for the frequencies.

Considering that it’s acceptable to have the computer (or professional audio/video interface from AJA, Blackmagic, Matrox, etc.) output repeated frames, we can give BenQ the benefit of the doubt and say that in essence, the PV3200PT can also accept 1080/25p, if the computer or interface delivers it at 1080/50p, with the same cadence. But we are still missing the extremely popular 23.976, 29.97 and 59.94 framerates.

For those who haven’t seen my prior rants about this topic, exact 30.000 and 60.000 haven’t been standards since before 1953, when the United States colorized the monochromatic television system.

So as it stands today, the PV3200PT can work with exact 24.000p (usually used for distribution to movie theaters, and a minority of Blu-ray disks). I’ll also point out that the majority of HD and UHD cameras (consumer and many professional) do not offer 24.000p.

Instead, the majority offer 23.976p, although many unfortunately commit the sin of rounding the 23.976p in their menus to “24p”, which causes confusion and havoc. A few professional cameras I know that do offer exact 24.000 are AJA cameras, Blackmagic cameras, some Panasonic cameras (i.e. the GH4 and AG-DVX200) and the RED cameras. However, many of the few cameras that do offer exact 24.000p logically do so with 4K DCI only, not with HD or UHD.

The PV3200PT can also work (as described above) with 25p/50p. These framerates are typically used with projects delivered in Argentina/Paraguay/Uruguay, Europe and the UK, not in the US or the rest of the Americas. In past articles, I have discussed how many consumer HDTV sets are often artificially segregated by limiting compatibility of 25/50 fps in the versions sold in the United States, to prevent gray marketing. This case is very different, and apparently is due to a misunderstanding of the space where BenQ intends to market the PV3200PT. For my sake, BenQ’s sake and your sake, I wish BenQ had hired me as a consultant when the company first conceived this model (as many other manufacturers have done). I still remember when BenQ was spun off from Acer. I happen to like both brands, and am optimistic that BenQ will be able to fix the framerates and color space issues via a firmware update, or perhaps via a running change. If and when that one of the two happens, I will definitely review the monitor. 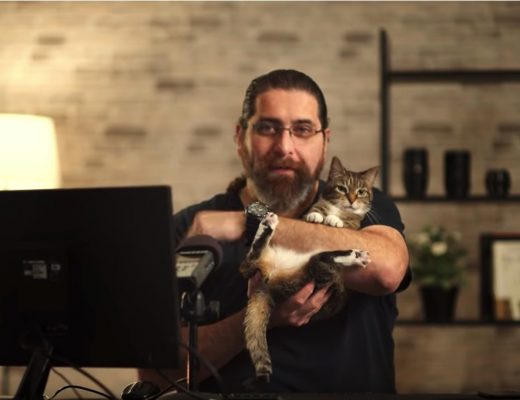 Many people hear about DaVinci Resolve and its incomparable innovations for both editing and grading, but are afraid it... 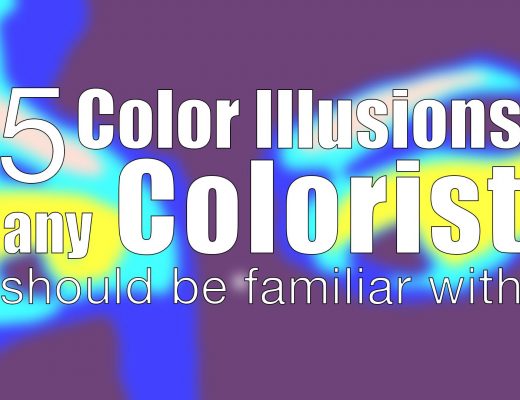 Optical illusions and irregular visual phenomena mean many things to us. Simple enough to be enjoyed by anyone, yet perplexing...