Developed to have superior sound quality coupled with uncomplicated handling

Whether it is an afternoon at the zoo, a special holiday video or your very own video documentary, a video camera is always a treasured companion on such special occasions and creative projects. And discerning video enthusiasts often have the highest demands when it comes to sound quality in particular. To meet these demands, audio specialist Sennheiser just unveiled a new camera microphone at IBC in Amsterdam: the MKE 600 shotgun microphone.

“The MKE 600 was developed for video journalists who want superior sound quality coupled with uncomplicated handling – benefits that amateur video enthusiasts will also appreciate,” said Kai Lange, product manager wired microphones at Sennheiser. “In developing the MKE 600, we paid particular attention to achieving a high level of directivity and a balanced sound.”

Top-quality sound for successful videos
The shotgun microphone offers a very lifelike, full-bodied sound with good bass reproduction, while ensuring pleasant speech reproduction with high intelligibility. Thanks to its high level of directivity, the MKE 600 will pick up sound from the camera direction while avoiding unwanted background noise – making sure that the sound is always right next to the image. Handling and wind noise is significantly reduced by a switchable low-cut filter.

Independent of phantom powering
As not all video cameras provide phantom power for a microphone, phantom power for the MKE 600 can also be supplied by a standard AA battery. A switch is provided to deactivate the battery power when the camera is not in use, thus preventing the battery from being discharged. An LED on the battery switch (“Low Batt”) indicates when the battery voltage is low, after which there is still a reserve of around eight hours – plenty of time to complete a video even if you do not have a new battery readily available. 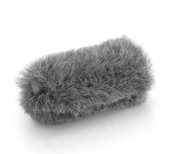 Professional accessories
The MKE 600 comes fully equipped with a foam windshield that reduces wind noise by around 25 dB. Also included is a carrying case and an elastic shock mount with an integral flashmount adapter for fixing the sturdy MKE 600 to the video camera. The special design of the shock mount prevents handling noise from being transmitted to the microphone.

For outdoor videos, a ‘blimp’ (MZH 600) – a combined foam/hairy cover windshield – which reduces wind noise more effectively than a foam windshield – is available as an optional accessory. A further option is a coiled connecting cable (KA 600) from an XLR-3 connector to a 3.5 mm jack plug.

The MKE 600 will be available at B&H Photo / Video beginning in late September.

The Sennheiser Group, with its headquarters in Wedemark near Hanover, Germany, is one of the world’s leading manufacturers of microphones, headphones and wireless transmission systems. The family-owned company, which was established in 1945, recorded sales of around €531 million euros in 2011. Sennheiser employs more than 2,100 people worldwide, and has manufacturing plants in Germany, Ireland and the USA. The company is represented worldwide by subsidiaries in France, Great Britain, Belgium, the Netherlands, Germany, Denmark (Nordic), Russia, Hong Kong, India, Singapore, Japan, China, Canada, Mexico and the USA, as well as by long-term trading partners in many other countries. Also part of the Sennheiser Group are Georg Neumann GmbH, Berlin (studio microphones and monitor loudspeakers), and the joint venture Sennheiser Communications A/S (headsets for PCs, offices and call centres).

You can find all the latest information on Sennheiser by visiting our website at www.sennheiserusa.com. 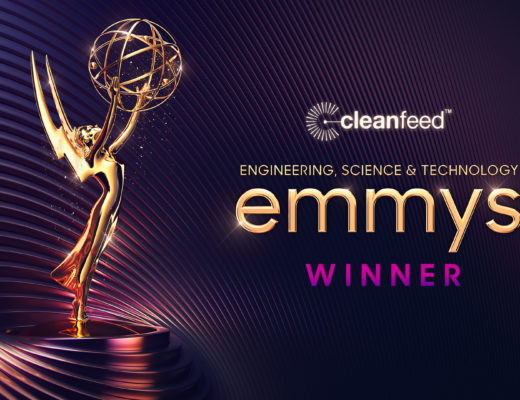 Our friends at Cleanfeed have just won the prestigious 74th Engineering, Science & Technology Emmy Award presented by the... 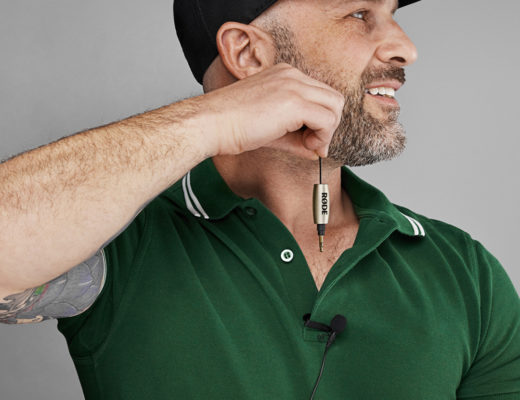