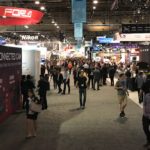 Hey, shooters! Are you ready to go back to the convention center? Hitting the trade show circuit isn’t the only way to get clued into production camera news or get hands on with all of the latest camera and lighting gear, but it is one of the most efficient ways to evaluate your options. Whether you’re ready to hop on a plane to Vegas or you’re getting yourself psyched up to make that drive to the Paramount lot, here’s what the next several months have in store for curious cinematographers. As of today, all of these events are expected to take place in person, but no one knows for sure what the future holds; after all, they’re still arguing about the 2021 Olympics in Japan, where as much as 80% of Tokyo’s population still thinks the games should be canceled. The outdoor events, at the very least, are probably safe bets to go forward as planned.

Meanwhile, CINEC seems to be scheduled for October 29-31 at the MOC Events Center in Munich, Germany, but the event’s website is mostly out of commission, so stay tuned on that front. In addition, the Tribeca Festival in New York claims to have a greenlight, with outdoor screenings and events planned to kick off June 9, making it the first major North American festival to take place in person since the pandemic began last year. 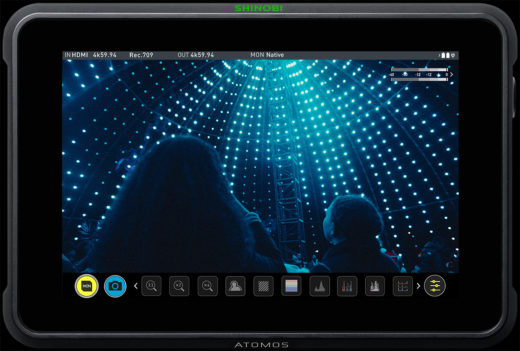 Atomos announced the Shinobi 7, a new seven-inch portable monitor with 2200 nits of brightness, 10 stops of dynamic range and HDR monitoring capabilities. The Shinobi 7 supports log-to-HDR conversions for display, and up to eight custom 3D LUTs can be loaded via SD card. Formats up to 4K/60p are supported over HDMI 2.0, while 3G SDI can handle up to 2K/60p. The Shinobi 7 is slated to ship next month for an MSRP of $699. 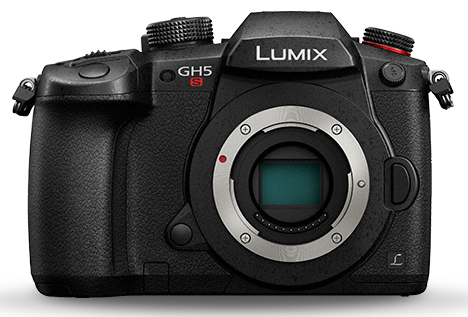 In other news, Atomos and Panasonic promised that a forthcoming firmware update will enable recording from the Panasonic Lumix GH5S to the Atomos Ninja V and Ninja V+ in Apple ProRes RAW. Supported formats include DCI 4K/60p and 3.7K/60p anamorphic. If you’re taking the files into Final Cut Pro, you’ll get full metadata support for white balance and ISO slider adjustments. A free firmware upgrade for the GH5S will be available from the Panasonic website on June 9, Atomos said. A separate firmware upgrade for the Ninja V+ is also required and should be coming later in June. 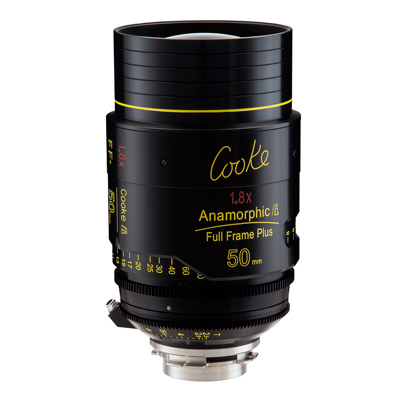 Cooke Optics is continuing to get its new management team in place following the departure last year of CEO Robert Howard and Chairman Les Zellan — the latest appointee is incoming CFO Adrian Keane, most recently group finance and commercial director for AWS Electronics Group. Keane will report to Tim Pugh, who became Cooke’s CEO in October. The Leicester-based firm was rebooted, to some degree, in 1998, when Zellan purchased the company and built a 20,000-square-foot factory in Leicester. (Jon Fauer’s Film & Digital Times published a comprehensive company history in 2013.) Cooke is currently majority owned by London investment trust firm Caledonia Investments.

Mark Roberts Motion Control effectively lowered the cost of entry for its robotic motion-control systems with its introduction of the Bolt Mini Model Mover, a six-axis motion-control arm starting at £49,000 (about $70,000). The Bolt Mini, which supports a payload of up to 8 kg (enough for a small camera, light fixture, or product) on a three-foot-six-inch arm, now comes in at substantially less than the Bolt Jr+, which starts at £85,000 (roughly $120,000).

The post-pandemic light came into view at the end of a long, dark tunnel this Memorial Day weekend, when A Quiet Place Part II raked in over $57 million, according to Variety. That’s a solid result by any measure (the original film opened to just $50.2 million), and it flies in the face of fears that audiences had grown a little too comfortable with watching new movies at home during the COVID crisis. There is a caveat, since Disney’s Cruella underperformed a bit, generating $26.5 million in four days. But that’s not bad considering the title is also available for home viewing via Disney Plus (the $30 rental fee is a lot more than a single ticket, but the price has a lot of appeal for families). It’ll take a few more weeks of this to figure out what the new normal looks like, financially, but still, it’s hard to overstate how good this news is for other studios nervously prepping their long-delayed films for release. The movies are back, baby!

Like its predecessor, A Quiet Place Part II was shot on 35mm film, with a 4K DI executed by colorist Stefan Sonnenfeld at Company 3. Cinematographer Polly Morgan, ASC, BSC shot Kodak Vision3 500T 5219 film stock in Panavision Panaflex Millennium XL2 cameras behind Panavision T-Series anamorphic lenses for a 2.39 aspect ratio. (Of course, the cameras rolled back in the summer of 2019.) Bill Desowitz has more details on Morgan’s work at IndieWire.

Cruella was shot by cinematographer Nicolas Karakatsanis with the ARRI Alexa 65 with Leitz Thalia lenses and the Alexa Mini with Leitz Summilux-C lenses. The 4K DI took place with colorist Tom Poole at Company 3.

So what’s coming out next week? The Conjuring: The Devil Made Me Do It is opening day and date in theaters and on the HBO Max streaming service, which will make it another interesting test case for box-office grosses, as we learn how many people really do prefer to be frightened in a big dark room among strangers rather than dialing up a fright flick on their TVs. The latest entry in the horror franchise starring Patrick Wilson and Vera Farmiga was shot by DP Michael Burgess with the ARRI Alexa SXT and Panavision Primo, PVintage, Super Speed MKII and Ultra Speed MKII lenses, according to IMDb’s tech specs.

Writer-director-producer Zack Snyder is also the credited DP on his Netflix zombie heist film, Army of the Dead. He shot at 8K with the Red Monstro, using Leica Summilux-M 0.8 glass and 1960s-vintage Canon Rangefinder “dream” lenses rehoused by the designers at Zero Optik. The picture was finished with a 4K DI by colorists Stefan Sonnenfeld and Adam Nazenrenko at Company 3. Watch the video above to learn more about Snyder’s approach to the shoot, including this gem: “I’m going to shoot the entire movie wide open. There’s never going to be a stop on any lens for the entire film, and I just feel like it’s a rude thing to ask of a cinematographer.” 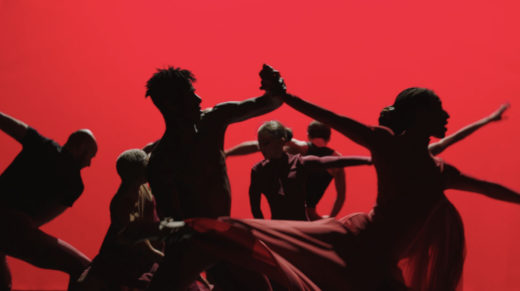 Finally, we got word that Oscar-nominated (for The Piano) cinematographer Stuart Dryburgh, ASC shot a new promo for Australian winery Penfolds with the Blackmagic Design Ursa Mini Pro 12K. The project, which torture-tested the camera’s color science with a saturated red background that matched Penfolds’ branding, was graded on DaVinci Resolve by colorist Kevin Ratigan.