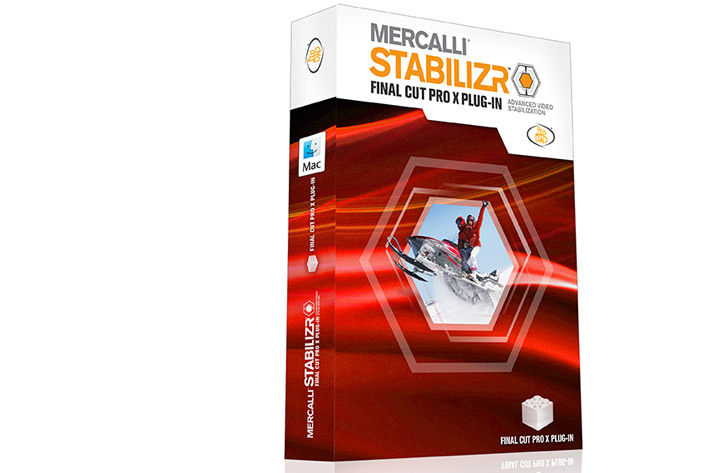 Video stabilization is only part of what Mercalli V4 Stabilizr brings to the Final Cut Pro X Magnetic Timeline 2 workflow, according to proDAD.  Advanced automatic CMOS distortion correction is present and can fix jitters and wobble with ease.  Video with fisheye warp can be straightened by simply selecting the camera that captured the video if the warp is desired, Mercalli V4 Stabilizr will stabilize it the optimum way… by straightening it, fixing CMOS wobble and camera shake, then re-warping it.  Mercalli V4 Stabilzr gets its work done fast and with minimal resolution loss  due to cropping.

“When smooth video is critical to a project’s success, Mercalli has long been the ‘go-to’ post-capture stabilization solution relied on by hundreds of thousands of video editors and post-production professionals around the globe.” said Robert DeMoulin, CEO of proDAD, Inc. “Anyone who has worked in this industry for any length of time knows the Final Cut Pro community is very vocal… and they have been asking for Mercalli; and soon they can have it.” 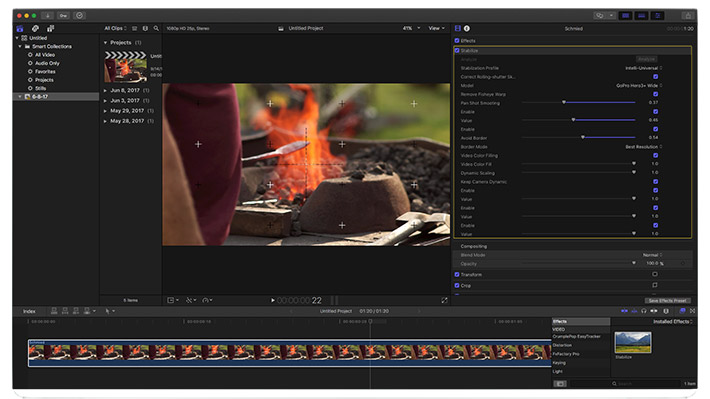 The Mercalli V4 Stabilizr plugin for Final Cut Pro X will be available by itself or as part of the Mercalli V4 Suite for Final Cut Pro which includes the Mercalli SAL Mac Stand-Alone application that was released in July.  The Mercalli SAL Mac application offers an “un-NLE” solution for simple video clip cleanup and offers batch processing (analysis and export) and the ability to trim clips, split clips into multiple clips, and rotate clips in 90-degree increments.  Export in ProRes 4444, 422 (all variants), H.264/AVC, and JPEG.