The Spanish language series “Who Killed Sara?” became one of the surprise Netflix hits of 2021, earning a spot as the streaming service’s most popular non-English language title a month after launch. The series follows Alex Guzman, a man intent on finding his sister Sara’s true killer after spending 18 years in prison for the crime.

Like many shows released in 2021, “Who Killed Sara?” faced challenges related to the COVID-19 pandemic. When it came time to start work on Season 2, post-production supervisor Carlos Mignon sought a remote editing approach to protect the project from potential shutdowns. Working closely with lead editor Martha Poly and her team, Mignon and post-production house Cinema Maquina set up an efficient, collaborative, and reliable workflow using Productions in Adobe Premiere Pro and LucidLink.

I spoke with Mignon and Poly about how they used remote editing to bring Season 2 of the hit thriller to excited viewers.

Tell me about the remote workflow you created for Season 2 of “Who Killed Sara?”.

Mignon: We wanted to work with Martha for Season 1, but she had a conflict with another project. When she said she was available for Season 2, I reached out and we started talking about how we could create a remote editing workflow that she would feel comfortable with. Typically, editors don’t get involved in pre-production, but it was very important that we work with Martha to test and perfect the editing workflow.

Poly: I’m a huge fan of Adobe, and Adobe Premiere Pro in particular. I work with a team that loves to try out new ways of doing things, and when Productions became available in Premiere Pro, it sounded like a very interesting way to work simultaneously. Unlike in other similar workflows, there’s media referencing so we’re not creating duplicate assets. It’s true collaboration.

It seemed like a great starting point for a remote editing workflow. My team sat down with Carlos and Cinema Maquina to test it out. With the simultaneous editing I was worried at first about whether the projects would get saved properly, but everything worked very smoothly.

Mignon: Productions is made for local storage. We brought in LucidLink to deliver true editing in the cloud. It was our first time working with LucidLink and we really enjoyed it.

Our editors are working from locations around the world and we don’t know what their internet environment looks like. It might be unstable, and we needed to make sure that people can continue working when they lose connection. We added tools that would create backups on local hard drives that allow editors to continue working if they disconnect from LucidLink. 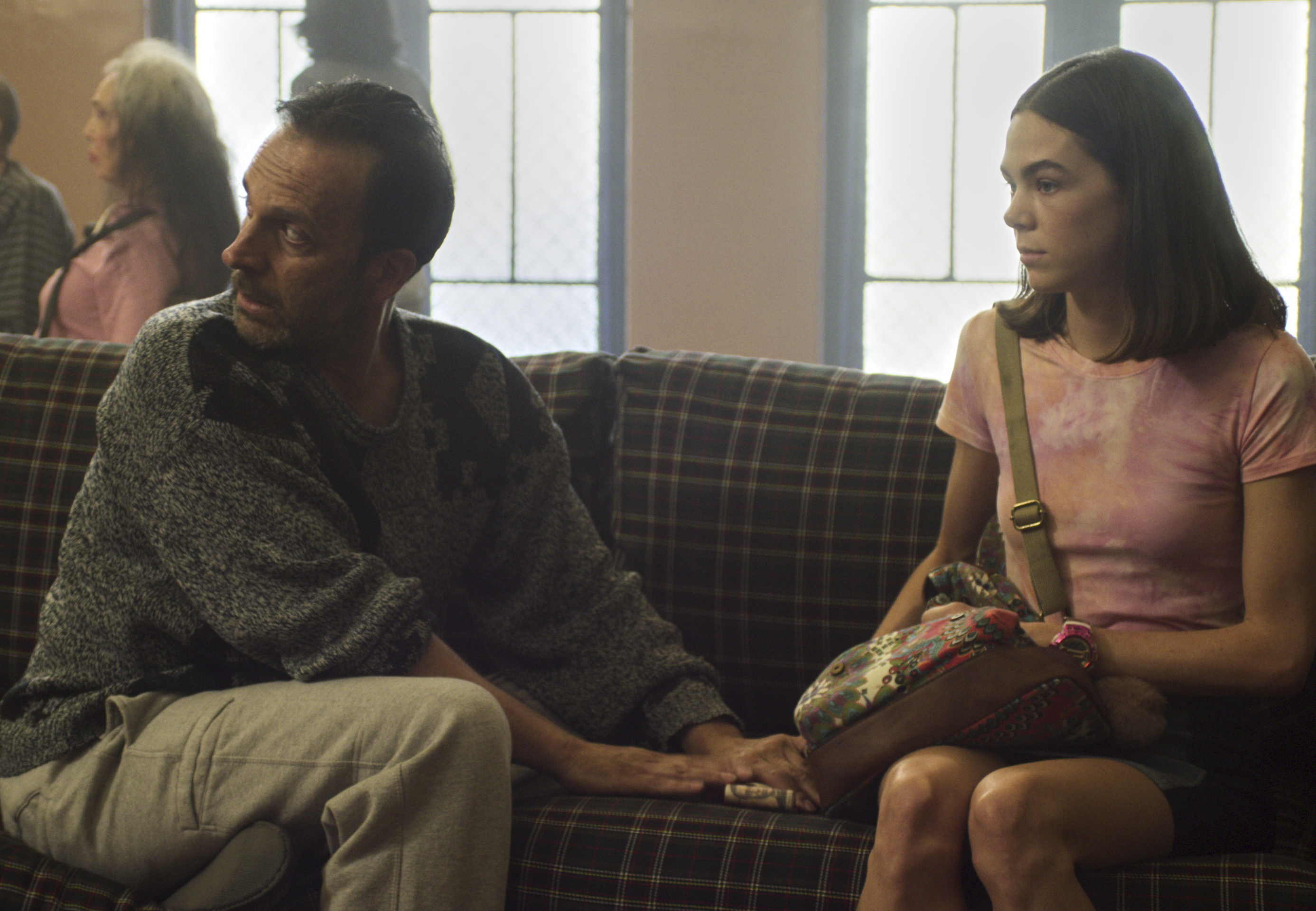 What were some of the biggest benefits of working with Productions?

Poly: I really enjoyed how the workflow made communicating with my team so much easier. I can jump into another editor’s project to review what they’re doing and talk with them about their edit in real time. Simultaneous editing using Productions in Premiere Pro meant that multiple editors could attack the same episode. It made the edit more collaborative because everyone was working together. If someone was getting stuck on a scene, I could have another editor take a look at it with fresh eyes.

Mignon: Time is typically the biggest challenge when working on a television series. Productions helps eliminate duplication, leading to a much more straightforward edit. Compared with Season 1, I could see the difference between how smoothly information flowed between editors, but also between editors and showrunners.

Poly: This may sound cheesy, but it really made our team happy to feel so connected. We were communicating better and faster because we could actually see how the episode was coming together. We had five months to deliver eight episodes. We completed them a month early. No one could believe it.

How did the genre of “Who Killed Sara?” affect your editing approach?

Poly: “Who Killed Sara?” is a mystery thriller, so there’s a lot of rhythm to it. When the action revs up, things need to move. When the characters stop to look around, the pace needs to slow down. But the biggest challenge is that the show takes place in different time periods each with their own look and feel. It jumps between flashbacks from 20 years ago to modern day, so we need to create a different feel for each timeline and transition between them. I’m happy with how we’ve achieved the balance between the two timelines. 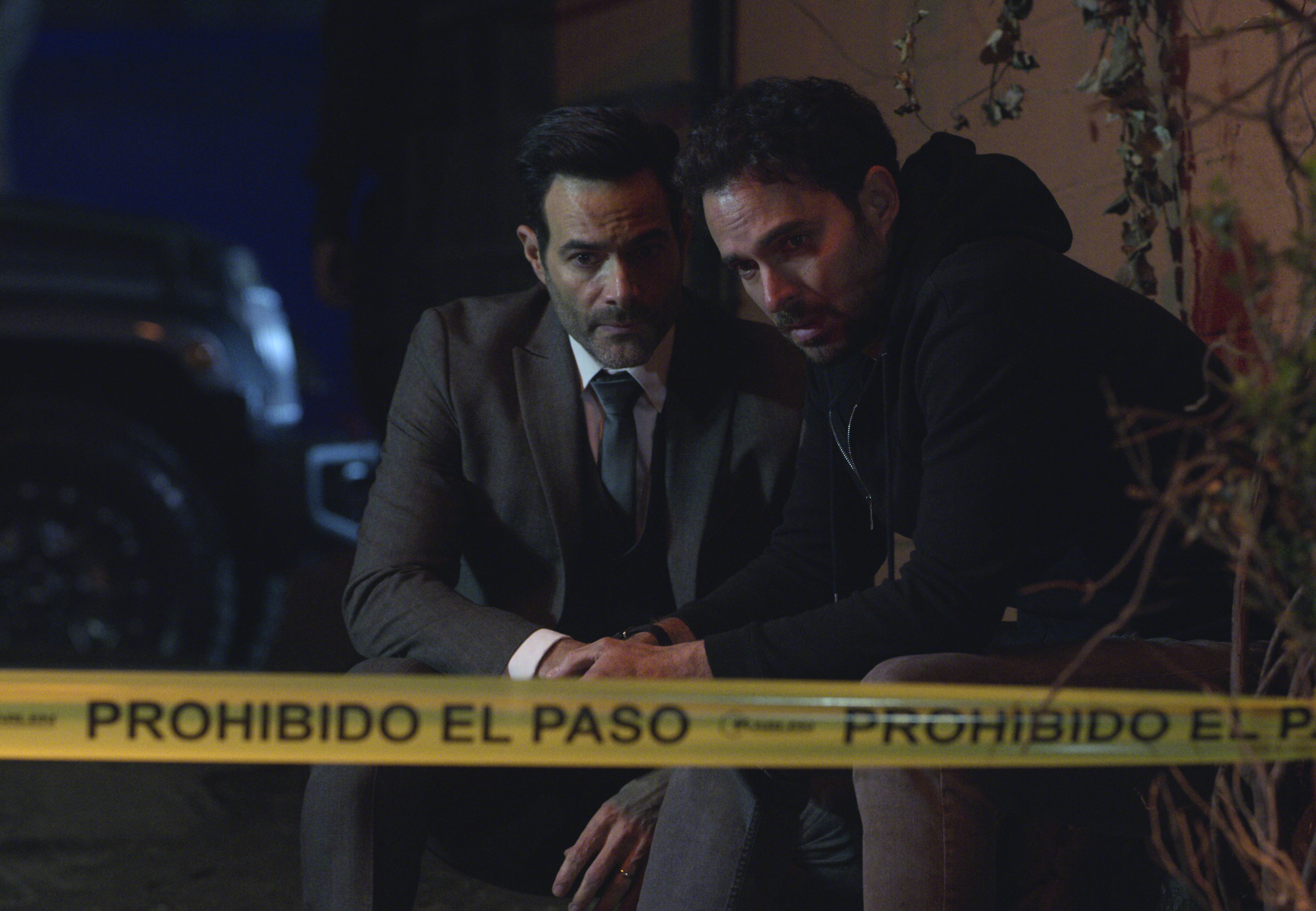 Besides Productions, what features have made Premiere Pro your favorite editing platform?

Poly: I’m not a visual effects person, but I love how I can quickly add simple effects in Premiere Pro. I use Masks a lot or I’ll add invisible split screen effects. In other projects I might even create placeholder effects with animations and key frames just so that the director can see what I’m thinking for the scene.

I also use the audio tools and Lumetri Color panel a lot. I’m not an expert, so I might add a note where someone else can come in and fine tune things. Premiere Pro is just very user-friendly and I like working with all of the tools it provides.

How did you two get involved in video production?

Mignon: My story began at a young age. One of the last gifts my father gave me was a video camera, and I used it to make stop-motion videos with my toys. Those films taught me early on how different cuts and camera movements could give emotion to my toys. I studied photography and then cinema in Cuba, but after directing two films, I realized that there was much about the post-production process that I didn’t fully understand. I started putting effort into learning about those things.

As a post-production supervisor my job is to create bridges between people and tools. It’s important to me to not impose software on teams. I’d rather them tell me, “This is what makes me feel comfortable” and build around that.

Poly: For me, editing comes from a desire to tell stories. I’ve written short stories, I’m a photographer, and I love telling stories through film. I’ve found that I love being the person behind the curtain. There are so many ways to tell the same story through editing, and I love all the possibilities.

I taught myself editing on Final Cut, but when Final Cut X came out, I switched to Premiere Pro. It was very exciting to see all of the improvements Premiere offered, and I’ve been an Adobe fan ever since.

What projects are on the horizon for you? 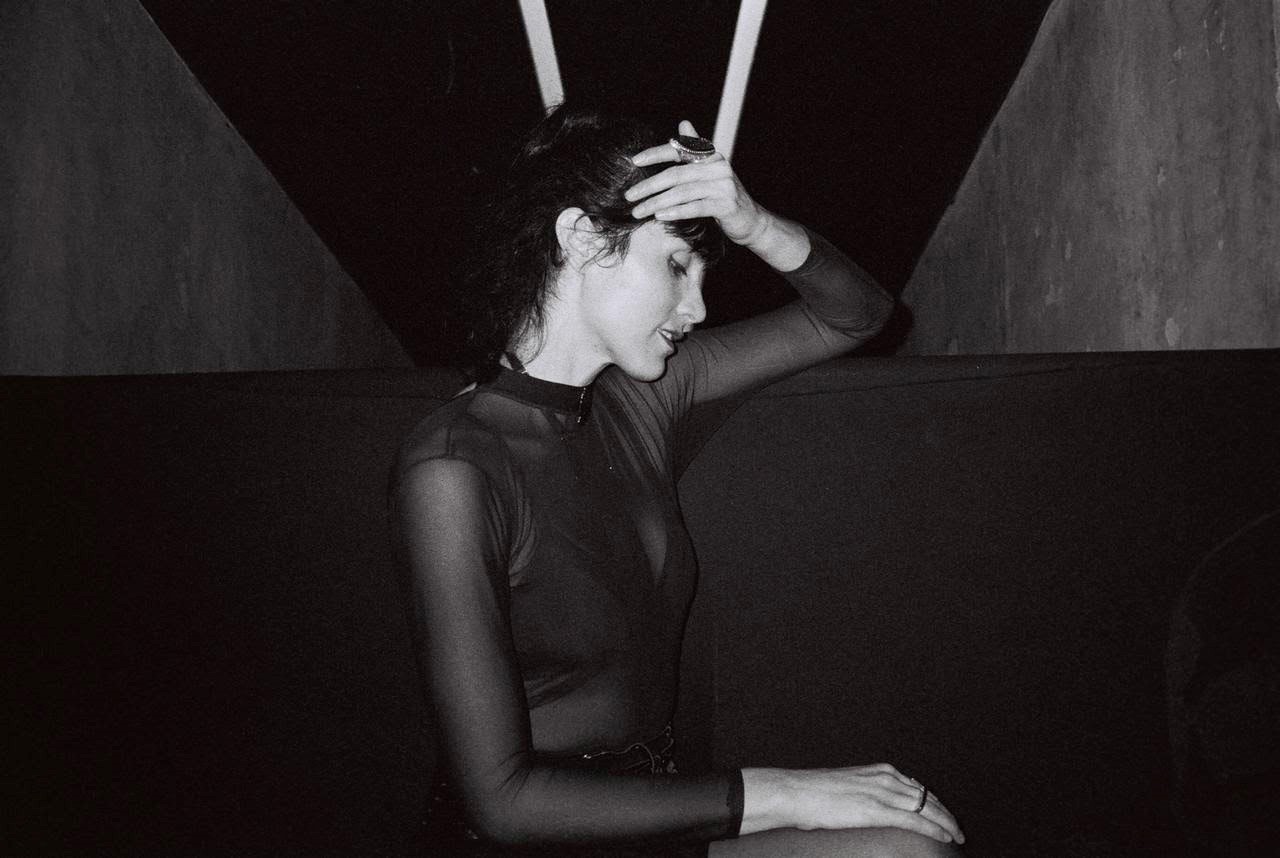 Mignon: I’m working on Season 3 of “Who Killed Sara?” We’re continuing to use the remote editing workflow with Productions and LucidLink. Unfortunately, Martha couldn’t rejoin us for Season 3 and I’m missing her terribly. But the new editors are also fantastic and they’re enjoying the way we’re editing the season.

Seasons 1 and 2 of “Who Killed Sara?” are streaming now on Netflix, with Season 3 launching May 18th.

Here we are midway through 2021 and it feels like Adobe is at a fork in the road with... 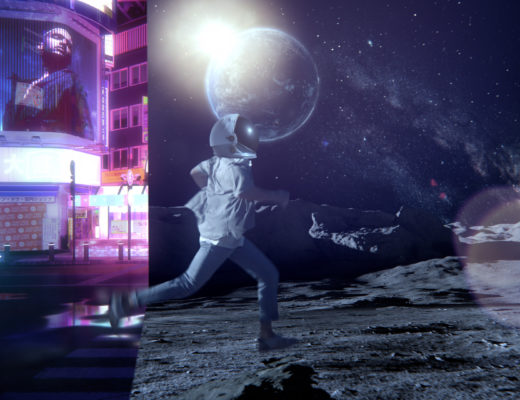 Here was a little bit of interesting editing and Adobe news that came across the internet recently. Adobe has...

While we’ve undoubtedly seen a move toward viewing and organizing media via thumbnails in recent years one of the...