If there was any doubt that 4K is becoming popular, the 2014 Best of What’s New Award given to Acer’s 4K monitor says it all. 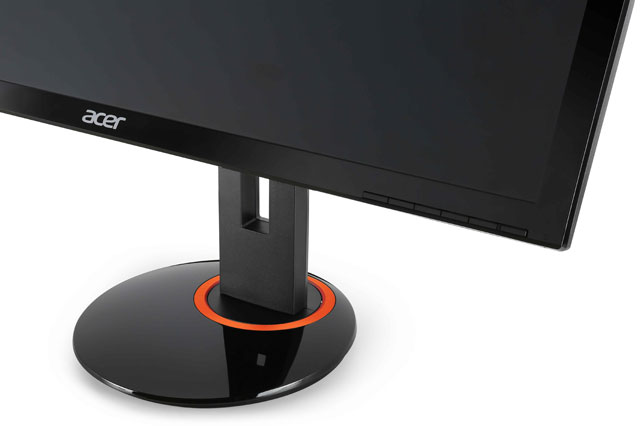 Acer’s new monitor, XB280HK, is, no doubt, conceived for gaming, but the fact that it was selected as a breakthrough product among thousands of others in search of the top 100 tech innovations of the year, which are being highlighted in Popular Science’s December issue, suggests we will be seeing more 4K monitors in the next months. And not just for gaming. They’re just becoming… popular, meaning prices will come down, and we will see more models coming to the market, for different uses.

The monitor offers a 28-inch 4K2K Ultra HD (3840 x 2160) display with a 60Hz refresh rate and a quick 1ms response time that further enhances in-game performance. With the period of Christmas just round the corner, many buyers and early adopters will probably look at monitors like the XB280HK, which is the first 4K to feature NVIDIA's G-SYNC technology, considered one of the hot technologies of the moment.

NVIDIA G-SYNC technology ensures every frame rendered by the GPU is perfectly portrayed by synchronizing the monitor’s refresh rates to the GPU in a GeForce GTX-powered PC. This breakthrough technology eliminates screen tearing and minimizes display stutter and input lag to deliver a smooth, fast and dynamic gaming experience on the hottest PC gaming titles. Scenes appear instantly, objects are visually sharp, and gameplay is more responsive to provide faster reaction times, giving gamers an advantage.

The award from Popular Science is important, because it reflects an acceptance of a technology that is still away from mainstream. “For 27 years, Popular Science has honored the innovations that surprise and amaze us – those that make a positive impact on our world today and challenge our view of what’s possible in the future,” said Cliff Ransom, Editor-in-Chief of Popular Science. “Winners of Popular Science’s Best of What’s New Award tend to change what the future will look like. This year’s 100 honorees are no different: They are revolutionary in their respective fields.”

Although it is tagged as a gaming monitor – and the combination of G-Sync and 4K makes that promising, if you’ve the graphic card and computer to show the goods – the XB280HK can be a good working machine  too, a good combination for a monitor that costs close to $800 now, showing how fast prices are coming down in this segment. The dissemination of monitors with high resolutions is important, because they will create the need for video shot in 4K, making the market move, presumably faster, in that direction. 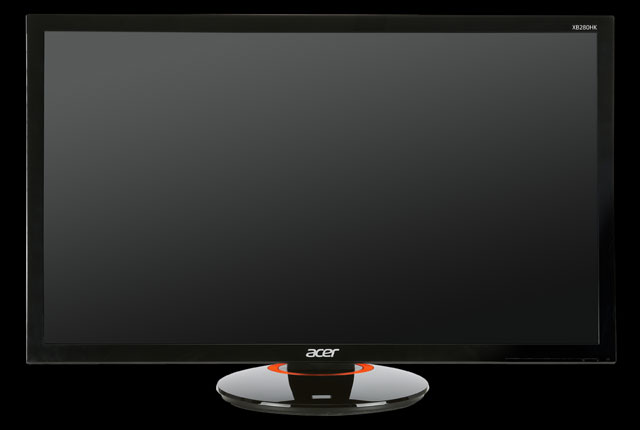 On the Popular Science website, the Awards note for the monitor, branded as “The only 4K monitor that matters”  states that “A 4K monitor is great in theory, but extra pixels won’t really improve gaming if the screen can’t keep up with the computer’s graphics card. LCD monitors often have fixed refresh rates of either 60 or 120 Hz, but games rarely deliver frames at a constant speed, causing image tearing. The 28-inch Acer XB280HK is the first 4K monitor to include a Nvidia G-Sync board, which allows it to match rates on the fly with the computer’s graphics card. This way, dramatic battle scenes will always look the way developers intended.”