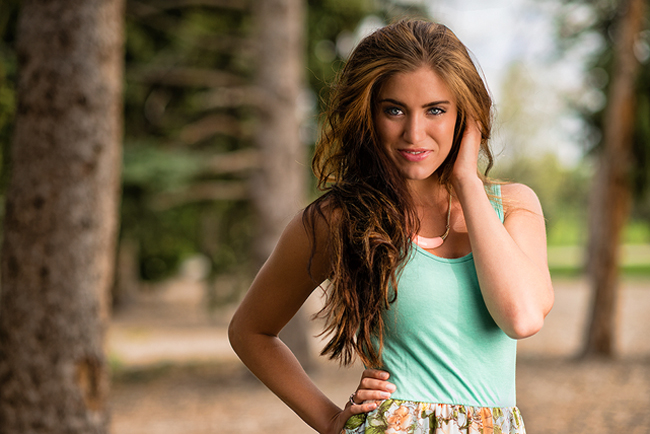 I have been a big fan of Pocket Wizard's Hypersync ever since it came out.  In a nutshell, this utility allows shooting at faster sync speeds than the standard 1/250 with strobe packs.  Hypersync recalibrates the shutter/flash burst timing, allowing for much faster sync speeds.  Performance depends on the camera and flash system used.  Why would you want a faster sync speed?  Imagine wanting to shoot flash on a portrait using your new 1.4 lens in the middle of the day.  At ISO 100 in midday sun you wil need a shutter speed of 1/2000 or faster to get the right amibient light exposure.  Another scenario is using fill flash on fast moving subjects.  Both your flash and the amibient light are contributing to the exposure.  If I shoot a mountain biker racing past at 1/250, he is going to be blurry with ghosting from the flash.  But if I use Hypersync and shoot at 1/4000, he will be tack sharp.

I'm an Elinchrom flash user, and performance with the new (beta at this point) software in my Mini TT1, Flex TT5 and ST4s is remarkable.  The biggest change is you now have a choice to set Hypersync for 'reduced clipping' or 'highest energy'.  If you are shooting against white seamless, then you may choose the 'reduced clipping' option to minimize the dark band in your image from your shutter curtain blocking the sensor during fast sync speeds.  But for my shooting it is all about the power, so I set my untis for 'highest energy'.  Did it make a difference? In a huge way!  I was able to shoot my D4 and D800 at 1/8000 and have plenty of light from my Ranger pack illuminating my subject.  The update also helps Elinchrom Quadra performance.  I saw significant increases in flash power using Hypersync.  Take the image above as an example.  This shot was done using a Quadra and a 53″ octa light bank.  My settings were 1/1000, F2.2 at ISO 100.  In the past I would have had to have my Quadra close to full power to get this shot.  But for this image the Quadra was set to about 1/4 power.  I'm excited to shoot some long distance action shots using my Rangers, the new bump in performance will be a significant improvement.  The new 'beta' update should become the new standard update in a few weeks.  If you can't wait, you can go to the Pocket Wizard website and download the beta version today.