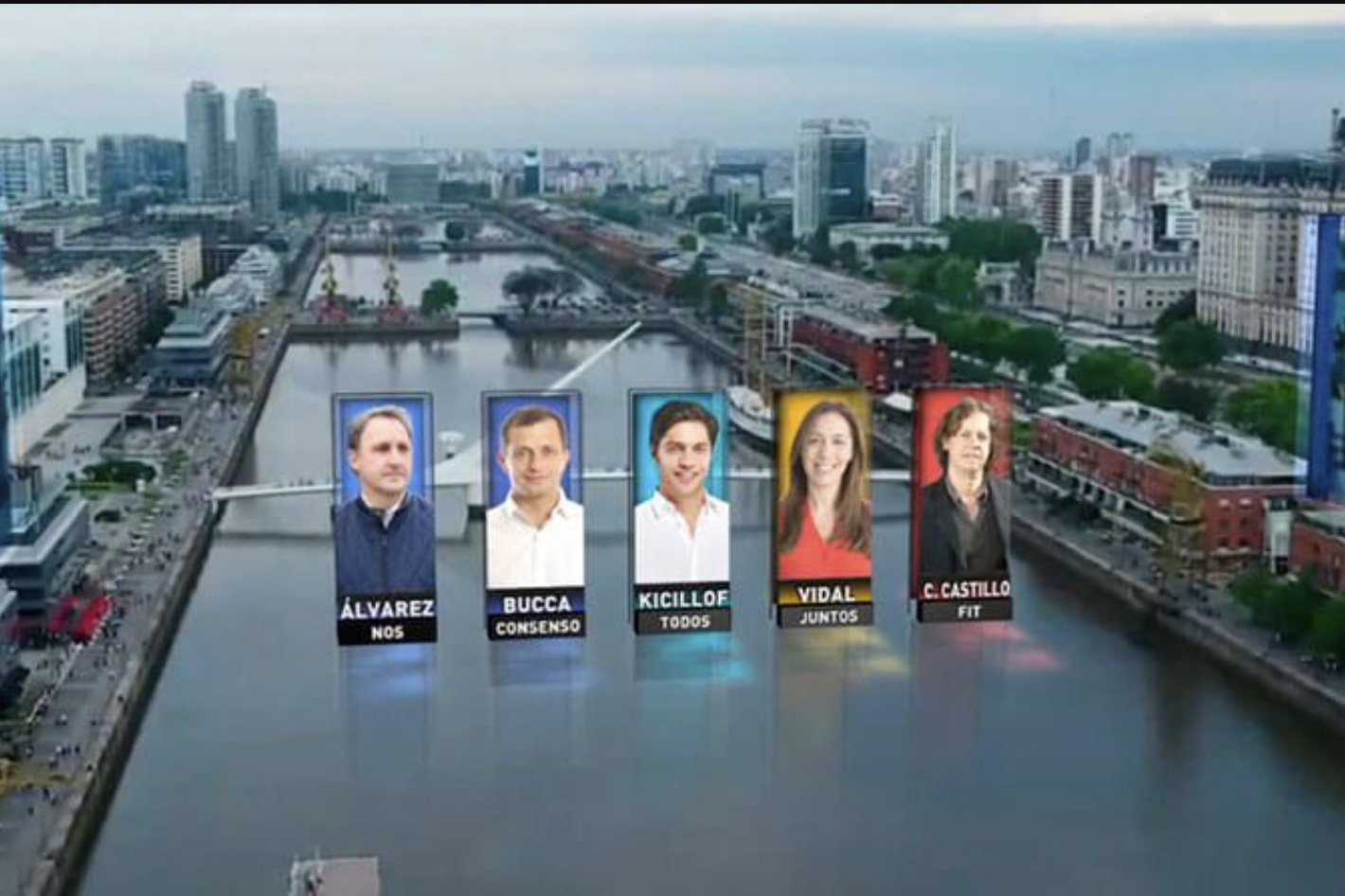 With Pixotope Fly what once needed a helicopter and Hollywood blockbuster caliber post production can now be achieved with a single software solution in real time. Discover it at NAB New York! 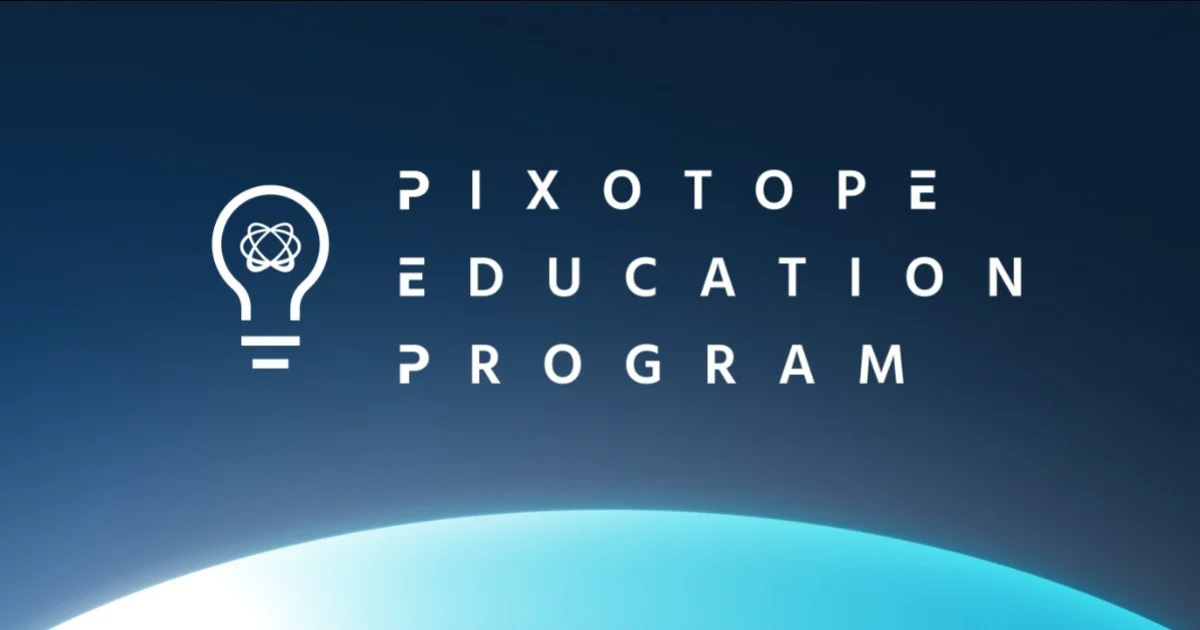 At the NAB Show Pixotope shares more about its XR Edition, designed to tackle the barrier of complex and resource heavy set ups and productions and the Pixotope Education Program, which ProVideo Coalition covered in previous news. The highlight of Pixotope’s presentation at NAB Show New York, though, is Pixotope Fly. This industry-first markerless camera tracking software solution democratizes the use of airborne AR elements, enabling creatives to easily and efficiently create and track dramatic, high flying 3D graphics in realtime with a drone.

“We’re incredibly proud of what we’ve achieved with Pixotope Fly,” says David Dowling, Chief Revenue Officer at Pixotope. “It eliminates the resource-intensive set up required of existing drone tracking technology; it needs no specialist sensor cameras, markers, or proprietary hardware to work and it’s deceptively simple to use. All you need is a drone or cable cam and the software to get started. What would have previously required a helicopter and Hollywood blockbuster caliber post production can now be achieved with a single software solution in real time.” 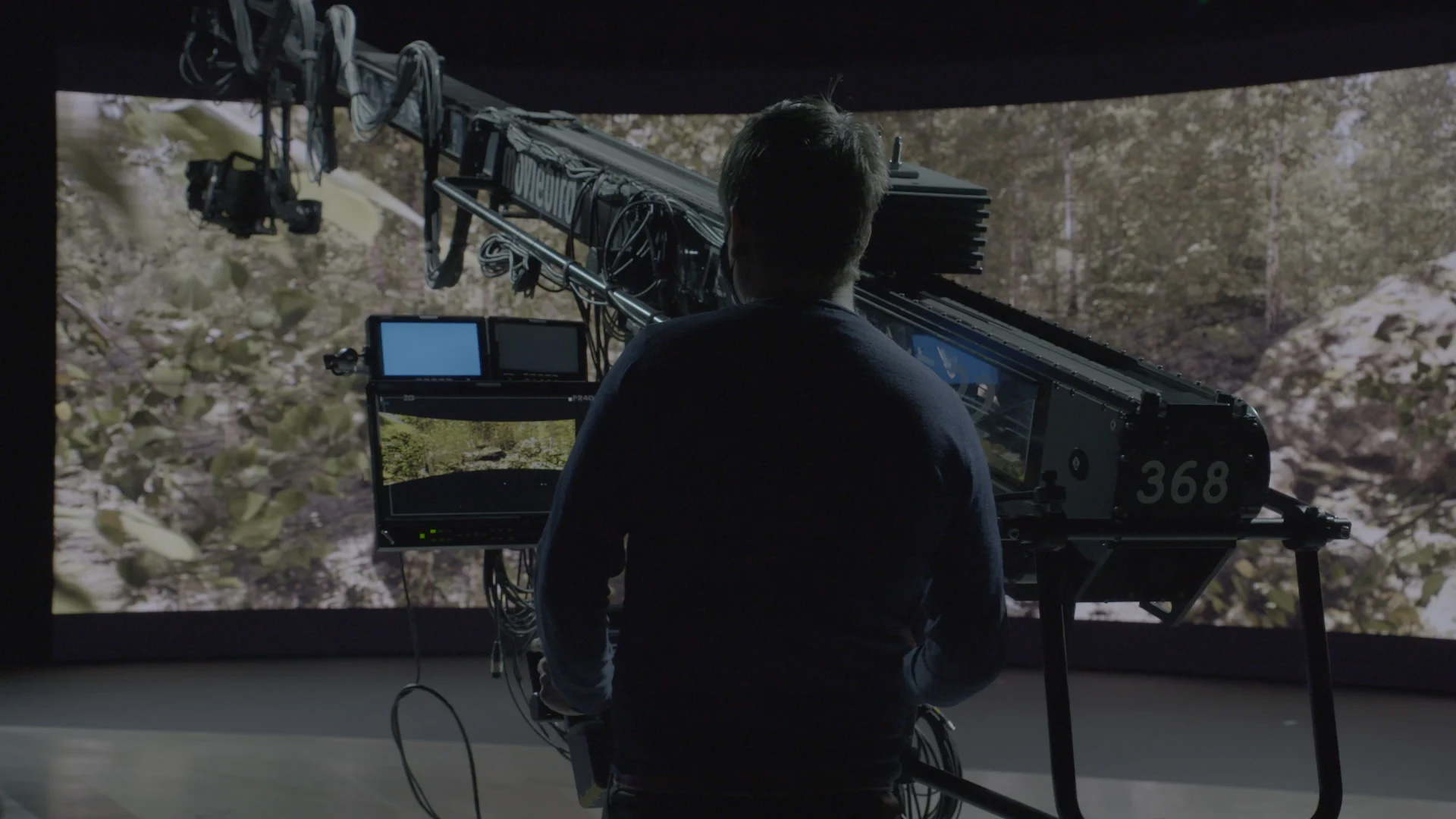 Pixotope Fly has already been put to the test on major national live broadcast coverage of American stock car racing by Pixotope creative partner, Silver Spoon Animation. In one instance, as the Pixotope Fly-calibrated drone pulled away into a wide shot, an animated graphic of the winning driver next to their car surrounded by stunning real-time particle effects was shown to viewers to celebrate the victory. In addition, Silver Spoon delivered a gravity-defying RV stunt jump over the track as an AR advertisement.

“Our client wanted something that viewers had never seen before; but to deliver a first-of-its-kind AR graphics package we needed a first-of-its-kind technology solution,” says Dan Pack, Managing Director at Silver Spoon Animation. “Thanks to its software-based TTL tracking technology, Pixotope Fly enabled us to go beyond what was previously possible in real-time and achieve extraordinary live effects for the client.”

Pixotope claims that its new solution shows how streamlined technology enhances creativity and reduces risk, adding that Pixotope Fly ushers in a new era for virtual production with key benefits such as: 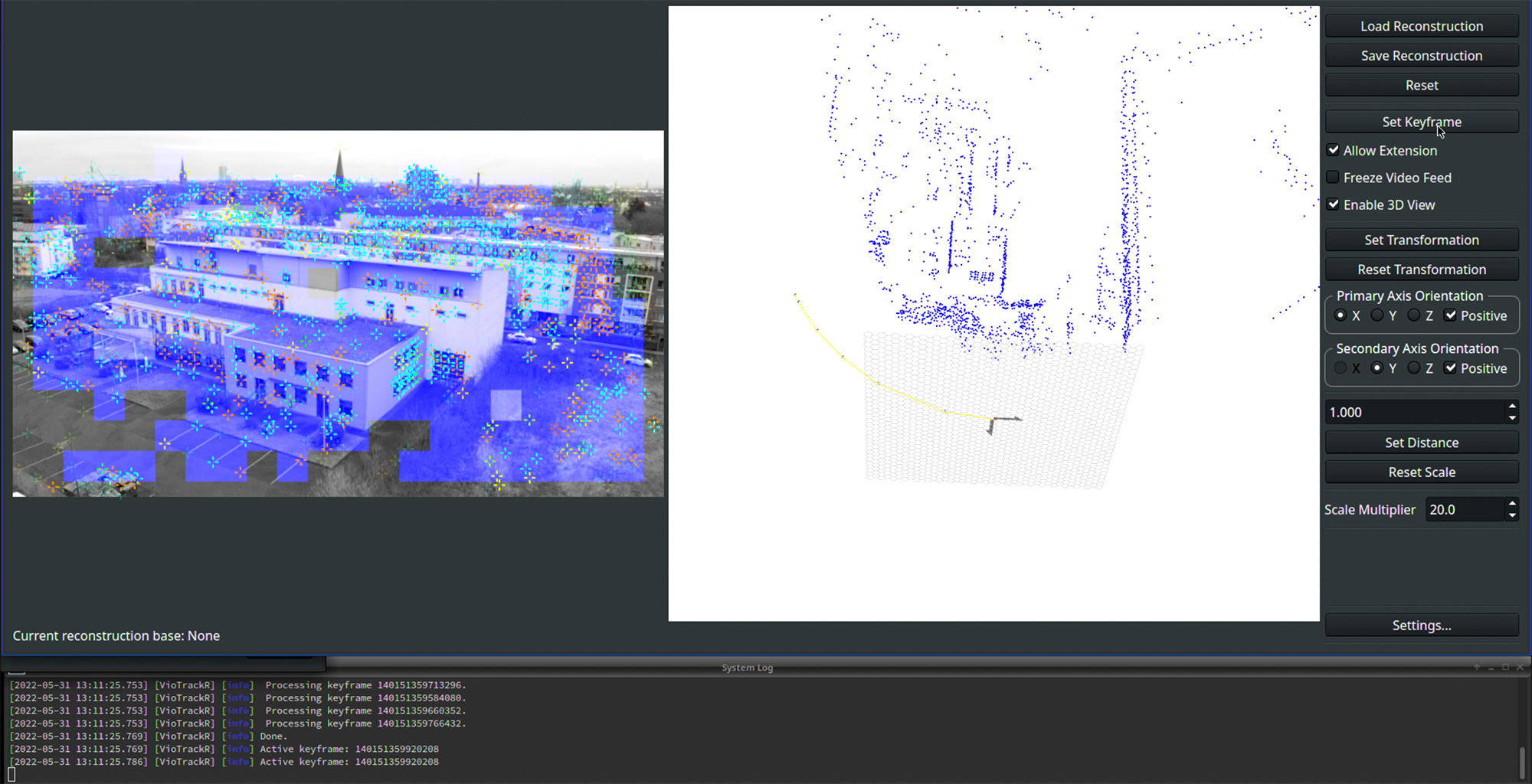 “Beyond the creative and cost benefits, Pixotope Fly affords users reduced risk of failure during live broadcasts. With no physical markers to speak of, producers don’t need to worry about a catastrophic live tracking failure because a marker became obscured somehow,” concludes Dowling.

As a markerless, through the lens (TTL) tracking solution, Pixotope Fly uses computer vision technology to leverage video from the onboard camera to identify anchor points in the natural live environment such as rocks, trees, buildings, etc., to lock onto and track against 3D graphics. The software uses these natural anchor points to generate a virtual point cloud set of digital tracking markers which respond and adapt to changes in the environment. This means that producers can add exciting AR graphics anywhere the drone can film, indoors or outdoors, for greater creative freedom and a more dynamic viewer experience.

Pixotope Fly is available immediately to all existing Pixotope customers. Follow the link for more information. 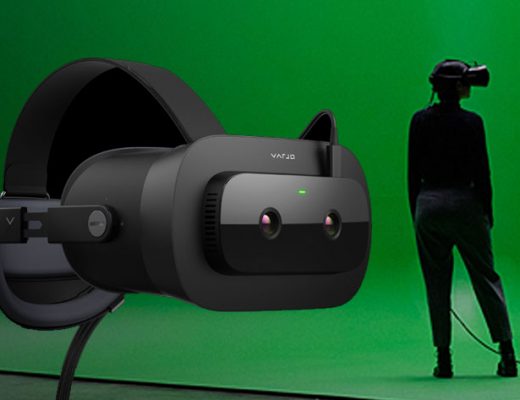 With the latest software, the XR-1 Developer Edition headset from Varjo delivers chroma keying in real-time, offering a seamless... 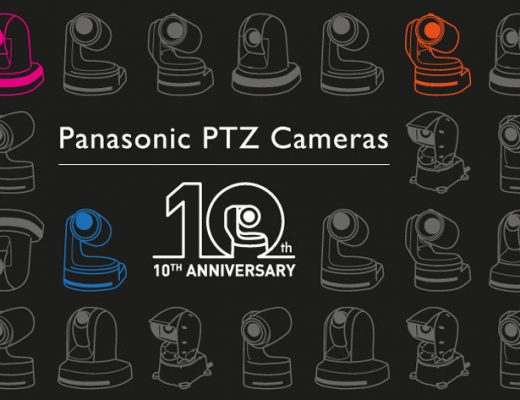 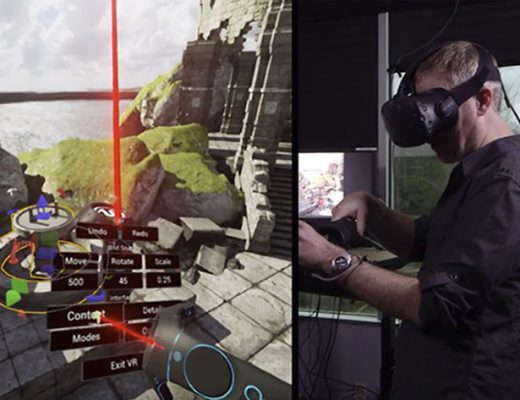