As an official partner of the 66th Cannes Film Festival, Thales Angénieux is showing their respect to directors of photography around the world with a new event created by the company.

To pay tribute to the accomplishments of cinematographers who have risen beyond expectations to create a unique artistic vision, Angénieux is honoring French Director of Photography Philippe Rousselot at the new Pierre Angénieux Excellens in Cinematography event at the Palais des Festivals. The ceremony will take place in the presence of many distinguished film industry personalities, including prominent directors, actors and producers who have worked closely with Mr. Rousselot throughout his successful career.

While building his career in France, England and the United States, Mr. Rousselot has worked with such creative forces as Tim Burton, Robert Redford, Stephen Frears, John Boorman, Jean-Jacques Beineix, Alain Cavalier, Bertrand Blier, Jacques Doillon and Patrice Chereau. In 1992 he received an Academy Award for Best Cinematography for the Robert Redford film A River Runs Through it, and he has been awarded three Cesars for Best Photography – in 1982 for Diva, directed by Jean-Jacques Beineix, in 1987 for Therese, directed by Alain Cavalier and in 1995 for Queen Margot, directed by Patrice Chereau. Mr. Rousselot also served on the jury at the 1995 Cannes film festival and is a member of the ASC (American Society of Cinematographers) and AFC (French Association of Directors of Photography).

A family-run business that has grown into a global company, Angénieux was founded in 1935 by Pierre Angénieux, whose vision merged innovative technology with the highest quality manufacturing. Becoming a 100% subsidiary of Thales group in 1993 and maintaining a strong association from its earliest days with the film industry, Angénieux has greatly contributed to cinema as we know it today.

Honored by the Academy of Motion Picture Arts and Sciences three times – in 1964, 1989 and 2009 – and by the Society of Camera Operators in 2012, Angénieux zoom lenses are considered the standard for professionals and are used worldwide in cinema, TV series, music videos and advertising.
About Thales Angénieux
Thales Angénieux is a Thales group subsidiary. The company is a world-renowned manufacturer of high-tech optical and optronic systems. Angénieux is, since 1935, the worldwide renowned brand of zoom lenses for motion picture. Rewarded several times in Hollywood, Angénieux zoom lenses are preferred everywhere in the world by the most demanding image professionals. Every day, all around the world, Angénieux lenses are used on production sets. At Cannes, this year, among selected movies: The Immigrant by James Gray, Wara No Tate /Shield of Straw by Takashi Miike, La Grande Bellezza /The Great Beauty by Paolo Sorrentino, Grigris by Mahamat Saleh Haroun, Inside Llewyn Davis by Ethan and Joel Coen, Zulu by Jérôme Salle, Les Salauds by Claire Denis, Blood Ties by Guillaume Canet used Angénieux zoom lenses (non-exhaustive list). 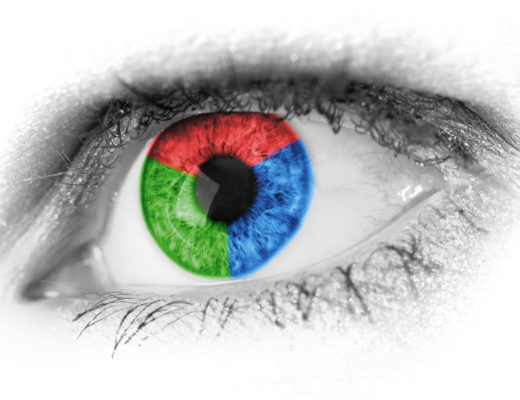