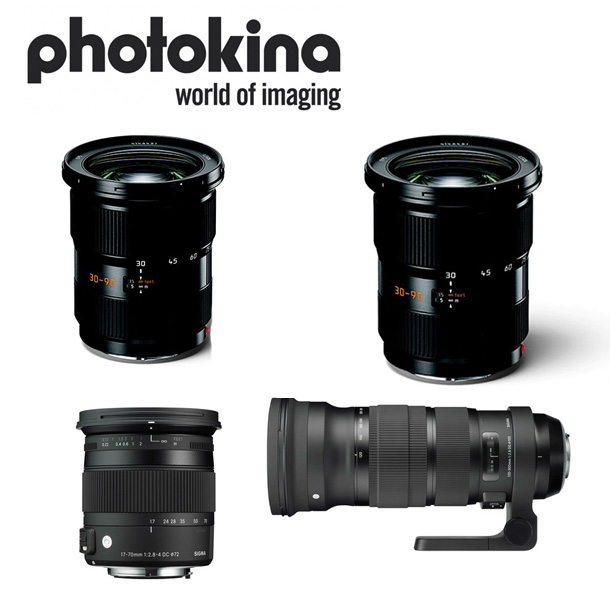 As well as all of the official camera announcements that we already covered there was an innumerable number of other interesting new products from all of the big manufacturers. New high end printers from Canon , new lenses from Panasonic, Schneider and Sigma and new camera bags from Think Tank, Gura Gear and Lowepro. There's far to many to mention them all but I have lined up what I consider to be the most important and potentially the most interesting for the pro market.{C} 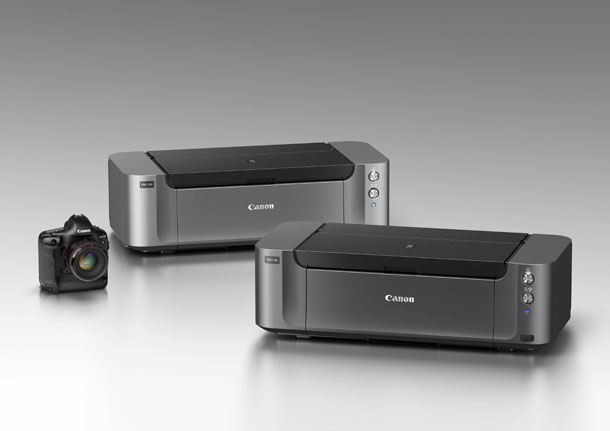 Canon finally updated their A3+ printers and introduced the Pima Pro-10 and Pro-100 to replace the Pro9000 and Pro9500. The Pro-100 features an 8 ink dye-based system whereas the Pro-10 features a 10 ink pigment system using the Lucia inks and chroma optimizers found in the previously announced Pixma Pro-1.

Sigma announced three new lenses along with a re-vamped classification system that they will use going forward. New lenses will be slotted into either a Contemporary, Art or Sports category and one new lens for each category was show. As well as redesigned range structure they have also changed the physical styling a bit and it looks a lot sleeker. 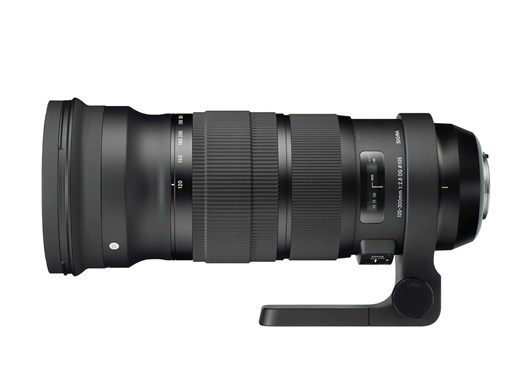 120-300mm F2.8 DG OS HSM – With redesigned mechanics and performance, this Sports lens is an update from its predecessor released in February 2011. This high-performance lens eases difficult shooting conditions by offering a maximum focal length of 300mm and a wide-open aperture of F2.8. This lens, like the other Sports category lenses to come, is dust and moisture resistant, and allows users to adjust the focus speed and the focus limiter via a button on the lens. 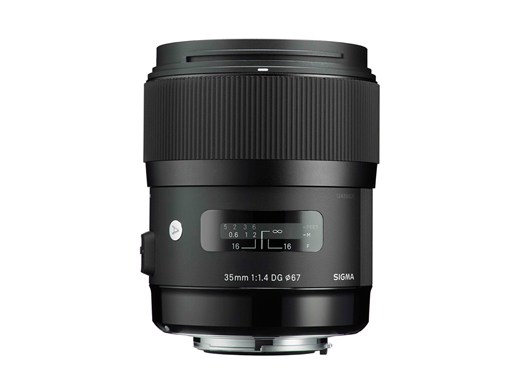 35mm F1.4 DG HSM– This Art lens provides photographers with a state-of-the-art alternative to the more conventional 50mm. This lens' axial chromatic aberration is minimized, which renders a cool and smooth out-of-focus image. At low apertures, it can perform like a wide-angle lens; when opened up to F1.4, it will provide background bokeh and make the subject pop like a mid-range telephoto lens. 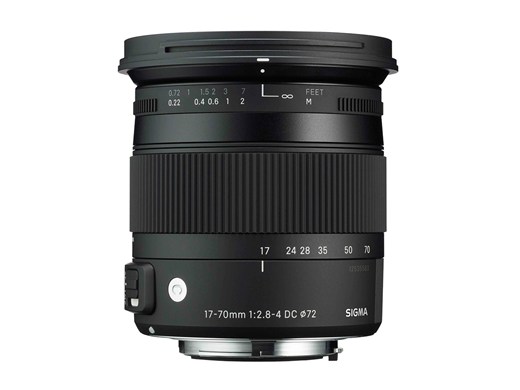 17-70mm F2.8-4 DC OS MACRO– This new Contemporary lens is designed for cameras with an APS-c sensor and covers a range equivalent to 25.5 to 105mm on a 35mm camera. An upgrade to its predecessor, which was released in December 2009, this general purpose lens offers a new design and a more compact build. 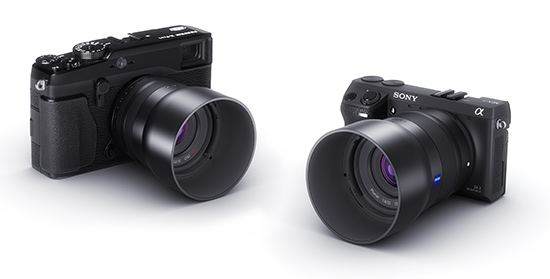 Zeiss announced that they will begin making lenses for the Sony NEX cameras and the Fuji X series cameras. The first lenses will be 2.8/12, 1.8/32 and 2.8/50 macro. All the lenses will be priced at around $1000 and they will be autofocus capable with the XF series versions also getting a manual aperture setting. If ever there was a reason not to bother with Micro Fourthirds then I think this would be it! 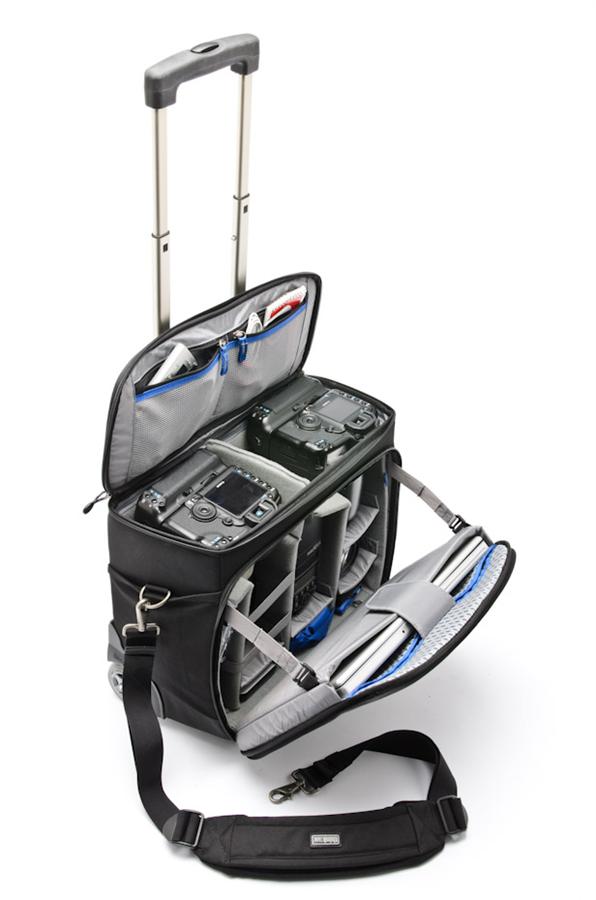 Think Tanks roller bags are the most highly regarded in the industry. This week they introduced a new variation that offers top access as well as the usual front panel access. It's smaller size makes it a handy roller for travel on small planes or as a second roller alongside a larger one. 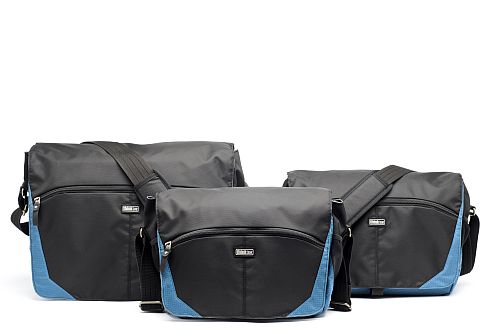 A new lineup of shoulder bags featuring a removable insert for converting it to a regular shoulder bag. Available in thee sizes and two colorways. 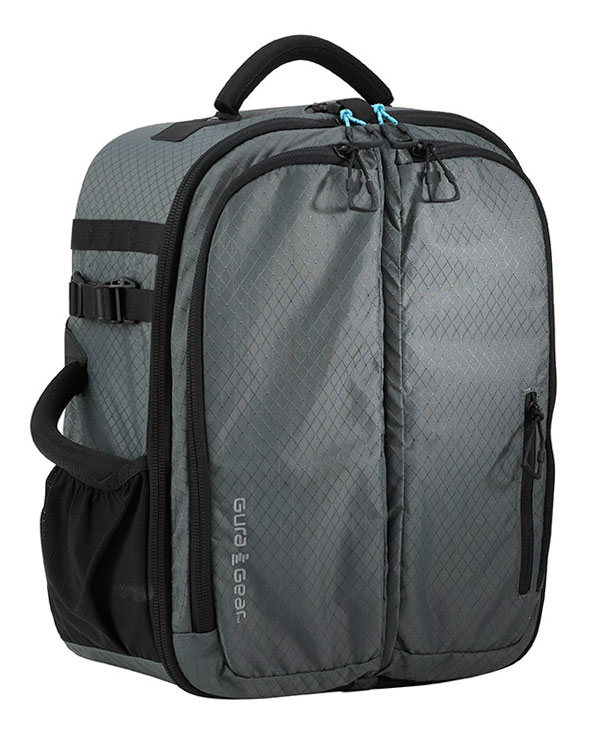 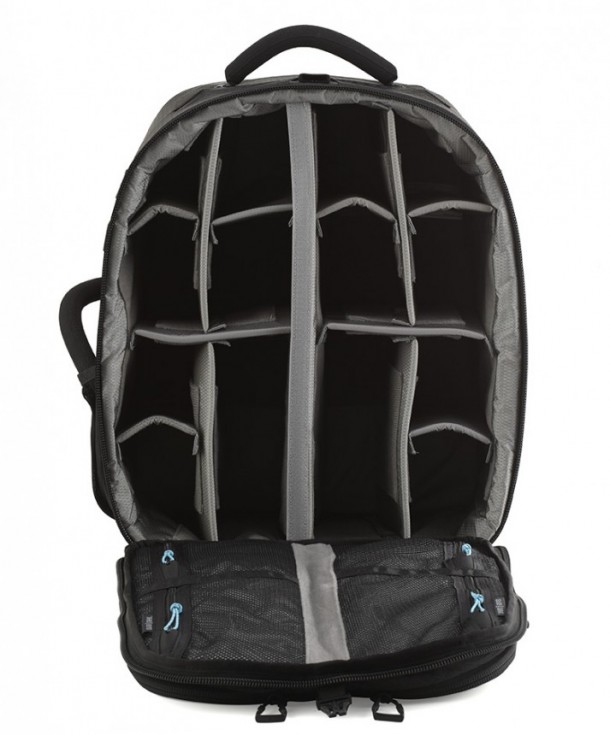 Gura Gear make the popular Kiboko backpack that gathered favor quickly with those who travel with long lenses due to its ingenious 'butterfly' opening style. The new Bataflae pack takes this proven design and adds to it the ability to open the whole front of the pack when you need to get to everything all in one go. A host of other small tweaks look set to improve on what was already a very good (but expensive) adventurers photo pack. 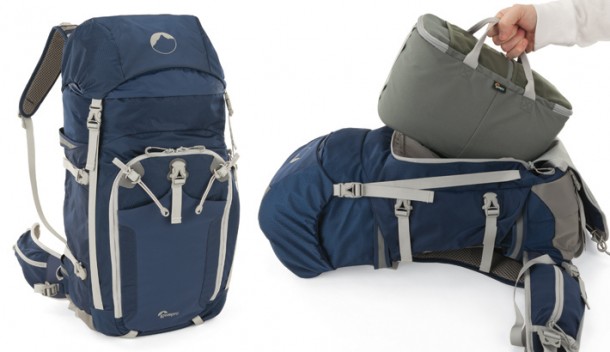 Lowepro have been slowly re-vamping their outdoor adventure specific packs over the last 18 months. I've reviewed the Photo Sport before , as well as the Flipside Sport. At the end of my Flipside review I pleaded with Lowepro to make a bag that combined the two….. well the Rover Pro is exactly that. A lightweight adventure photography specific pack with removable inserts for your gear and plenty of room for the non-photo gear. Available in two sizes 35l and 45l.

Lexar announced a 25-in-1 card reader with USB 3 that features their clamshell style design. It will work with pretty much anything you throw at it except the seemingly doomed XQD cards. 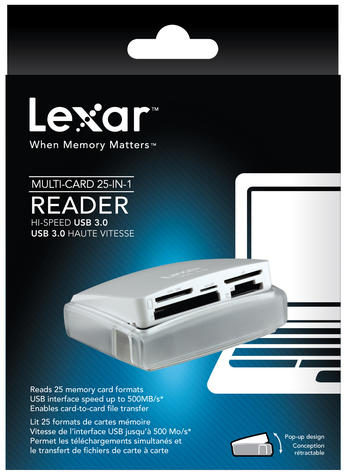