The Pare Lorentz Documentary Fund provides a total of $195,000 production grants to be used in the creation of original, independent documentary films that illuminate pressing issues in the United States. 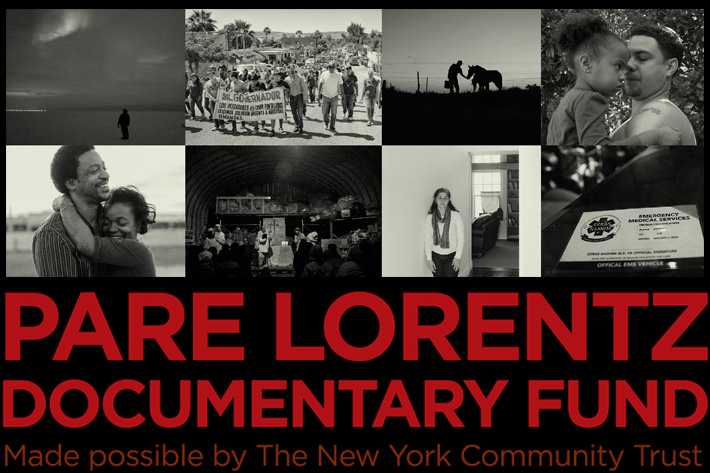 The appropriate use of the natural environment, justice for all or the illumination of pressing social problems, themes cherished by documentary filmmaker Pare Lorentz, are the guidelines for this fund. Applications are accepted until July 31, 2017.

The fund will provide production grants totaling $195,000 to be used in the creation of original, independent documentary films that illuminate pressing actual issues in the United States. Grants will be made to up to 12 projects that tell a compelling story and focus on one of Pare Lorentz’s central concerns—the appropriate use of the natural environment, justice for all or the illumination of pressing social problems.

To be eligible for the grants the applicant must be an independent filmmaker working on an original project. For the purposes of this grant, IDA (International Documentary Association ) defines an independent filmmaker as a content creator who both owns the copyright of his or her work and has full artistic, budgetary, and editorial control of the documentary project. Documentaries being produced for or under the direction of a third party, such as a broadcast entity, university, foundation or nonprofit organization are ineligible.

Pare Lorentz was an American filmmaker known for his documentary work of the Great Depression but also for his work as a filmmaker for the US Army Air Corps in World War II. Known as FDR’s filmmaker, it was under the presidency of Franklin D. Roosevelt that Lorentz produced some of his best work, including The River, a film centered on one of the President’s favorite subjects: conservation. Due to Roosevelt’s appreciation for Lorentz work, the filmmaker had a chance to produce documentary work for various government agencies, under the new service he headed: United States Film Service. When Republicans gained seats in Congress, though, the short-lived unit was disbanded.

The Pare Lorentz Documentary Fund keeps alive the memory of the filmmaker through the support torts full-length documentary films that reflect the spirit and nature of Pare Lorentz’s work. Follow the link to read more information about the application guidelines.