Editors discuss pacing and rhythm as primary ways that they ply their art. But how does that really matter to the art of editing?

Editors discuss pacing and rhythm as primary ways that they ply their art. But how does the rhythm of an edit, or the pacing of shots, or the greater pacing of an entire story matter to the art of editing?

Why not just cut three second shots one after another for an entire video? Or why not just figure how big your hole is that needs to be covered and divide the length by the number of good shots you have to cover it and make that number be the length of your shots? Why not just put a music bed under your video and cut on the second or fourth beat over and over and over? That’s rhythm, right? 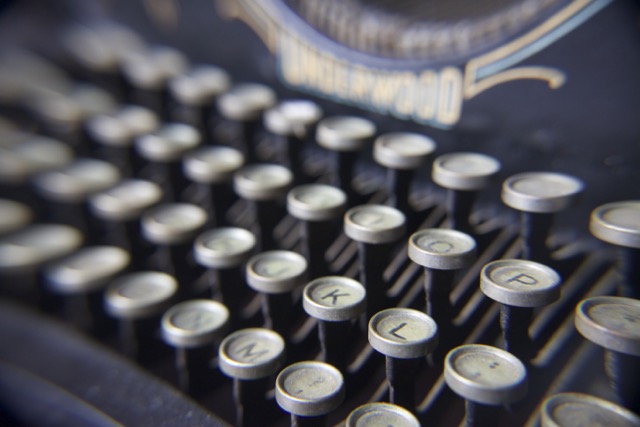 Maybe we can learn something from one of our creative colleagues in one of the other arts.

There are a few other art forms that use rhythm and pacing. Dance, obviously. Music is another. The percentage of editors that I know who are musicians is very high.

Another art form that relies on pacing and rhythm is writing.

There is a fantastic example of rhythm and pacing developed by the writer, Gary Provost. Gary provides this great mini-essay on his website.

I have broken it up to look a little more like shots in a scene in a vertical timeline.

This sentence has five words.

But several together become monotonous.

Listen to what is happening.

The writing is getting boring.

The sound of it drones.

The ear demands some variety.

I vary the sentence length, and I create music.

It has a pleasant rhythm, a lilt, a harmony.

I use short sentences.

And I use sentences of medium length.

And sometimes when I am certain the reader is rested, I will engage him with a sentence of considerable length, a sentence that burns with energy and builds with all the impetus of a crescendo, the roll of the drums, the crash of the cymbals–sounds that say listen to this, it is important.

There are great editing lessons that can be derived from this writing lesson. I don’t think the lesson is completely transposable, but I definitely agree with the main point, which is that when things are predictable and homogenous, they are boring.

Do I think that you should make every shot a different length? Absolutely not. If every note in a piece of music was a different length, it would be unlistenable. Music uses a combination of similar rhythms and changes in that rhythm to create something that is both pleasing and surprising or interesting.

Similar to writing is storytelling. Any good storyteller has a sense of both rhythm and pacing. My dad used to tell this particular ghost story around the campfire when I was a kid. It started slowly, mysteriously. His speech was slow. The exposition of the story was slow. It built a sense of mystery and expectation. But then, as he started to build towards the climax of the story, his sentences got shorter. His delivery got faster and faster. Then as the final revelation was about to occur … a pause for dramatic effect … and the release and gentle conclusion and warning. All pacing and rhythms.

A joke is essentially just a very short story and we all know that with a joke, timing is everything. Timing in this case is all about the pace of the telling and the rhythm of the release and punchline. Even a comic with a seemingly monotone delivery, like Steven Wright, has a tremendous sense of pacing as they set up and reveal information. Many of the jokes have a lightning fast delivery of exposition followed by a paced delivery of multiple punchlines or points where the audience needs to come to a realization of something. 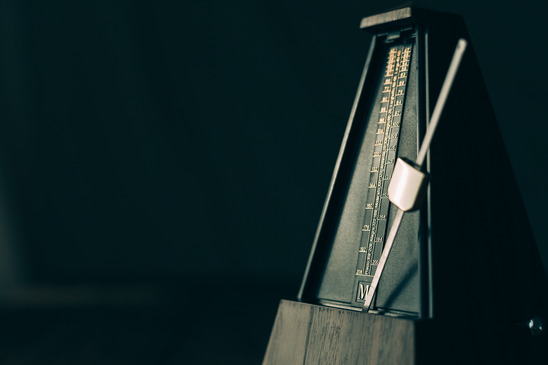 So when you think about what it means to pace your edit or have rhythm, consider that this doesn’t mean that you can make a cut on a beat. Consider that the audience needs some sense of both predictability and surprise. In music, pacing is often defined merely as tempo. Yet, tempo is merely the base time against which the rest of the music plays out. 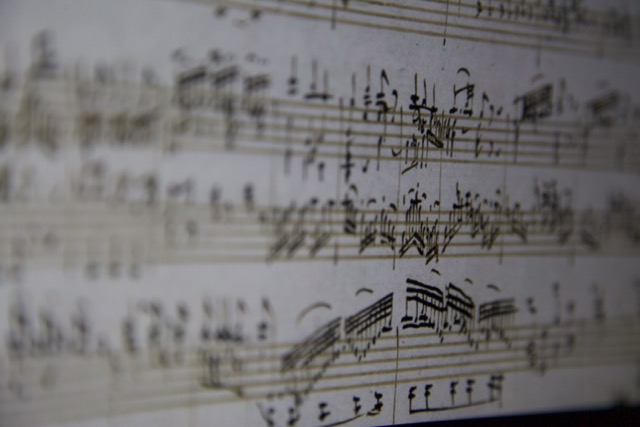 Dance has pacing and rhythm as well. Dancers and choreographers do not simply make a movement or step on every single beat. The beautiful flow of a well choreographed dance is something we can all aspire to as editors. Dance rushes forward, then holds, then flows elegantly, then spins and drives. Some things happen on the beat and there are times when beats go by with no motion… the movement is suspended for a moment, not arbitrarily, but in a deliberate, paced way. When has the audience had enough speed? When does the eye need to rest on a beautifully held form in preparation for the next rush of movement or subtle gesture?

As a good exercise, watch some videos without audio. What is the pacing? What is the rhythm of the edits without reference to the underlying sound?

Some of my Art of the Cut interviews discuss pacing and rhythm. Specifically the interviews with Joe Walker and my upcoming interview with Frontline’s Steve Audette.

As editors, we need to always be learning throughout our careers. Often, that learning focuses on software. Software comes and goes, but learning and practicing the fundamental skills that are software independent are the surest bet to distinguishing yourself in an increasingly crowded workforce.