Which way shall professionals who invested in the Olympus E-5 DSLR go now? Olympus only has mirrorless cameras! 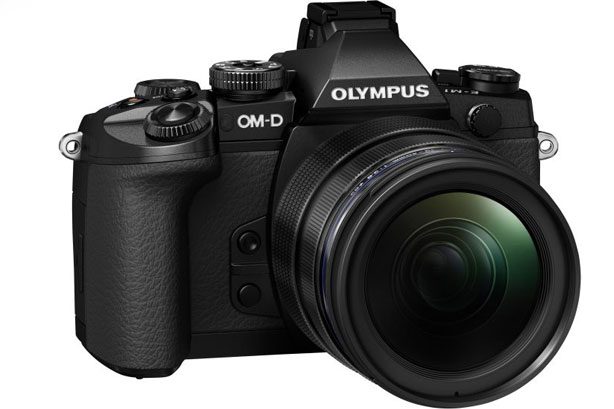 Olympus presented their new camera, the Olympus OM-D E-M1, and announced the end of their Four Thirds system, created in 2006. The Olympus E-5 DSLR, from 2010, was the last of their professional line. It's the end of one era and the dream of the open standard.


Created by Olympus and Kodak in 2006 as a system for digital single-lens reflex camera (DSLR) and mirrorless camera design and development, the Four Thirds system as presented as a standard that multiple manufacturers could use, allowing the for the interchange of lenses and bodies from different brands. Although different companies signed under from Fujifilm to Leica, Sigma or Panasonic, the standard never became one. Still, Olympus launched some cameras and lenses for the format, and even created a professional line, whose last model is the E-5 DSLR, launched in 2010. Now Olympus announces that the open standard is a dead standard, and at the same time put an end to their presence in the DSLR systems. 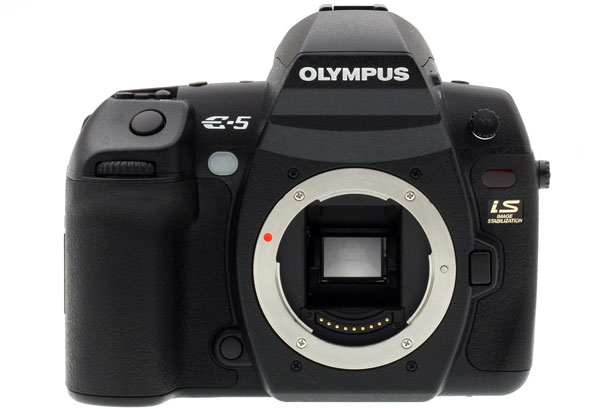 Olympus has  been deeply involved with the Micro Four Third system , presenting new models, and creating a mirrorless camera that recreates their old SLR line, the OM series. In fact the main difference from the Four Thirds system is that the Micro Four Thirds removes the mirrorbox, being able to create a thinner camera. So the  Olympus OM-D E-M5, announced in February 2012, , although it looks similar to old OM film reflex models from Olympus is not a reflex, as there is no optical path from lens to viewfinder. Instead the system uses an electronic quality viewfinder.

Now Olympus has launched a new camera following the same concept, the Olympus OM-D E-M1, which is their new premium flagship camera and, as they say, “a Micro Four Thirds successor to the Olympus E-5 DSLR.” Saying this Olympus confirms that the E-5 was their last DSLR camera for professionals, what means that professionals that bought that model now have to rethink their upgrade path: either change to a brand that keeps creating DSLRs (and you know the name of the manufacturers) or go the electronic viewfinder path and buy a OM-D E-M1, which, although it has a  much to long name, is the heir of the OM-1 tradition, updated to modern days.

The E-M1 has, states Olympus, “a revolutionary design for advanced photographers looking for a high-performance tool in a compact system camera package. The powerful E-M1 is packed with incredible speed and image quality that rivals full-frame DSLRs, in a portable yet lightweight body designed to go anywhere.” 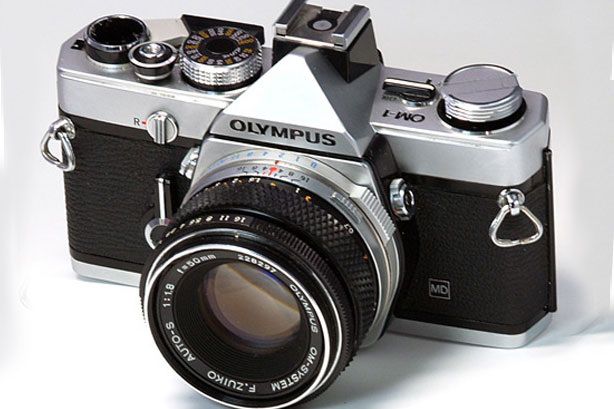 Olympus suggests that “The Olympus OM-D E-M1 now works seamlessly with all ZUIKO Digital lenses, in addition to working with M.ZUIKO Digital lenses, so photographers can enjoy optimum performance of the entire Olympus lens lineup. This is possible due to advanced DUAL FAST AF system that combines both Contrast AF and On-Chip Phase Detection AF. DSLR users familiar with an optical viewfinder will marvel at its electronic viewfinder (EVF) that is as large as a full-frame DSLR viewfinder and has added creative control. Its ergonomic body provides easy access to all manual controls and is ready for action in the most difficult shooting conditions.”

I've no reason to not believe in Olympus words, but for me the electronic viewfinder is, still these days, a “no thanks”, so I would feel cheated if the brand of cameras I use would suddenly not give me a chance to upgrade within the same line. And that's what is going to happen now to whoever bought the Olympus E-5 DSLR and now as to accept that an electronic viewfinder is the only option. Olympus mixed in the new camera functions from a never to be E-7 and those from the OM-D E-M5 and created something new, and a definitive end to the Four Thirds system.

Olympus says this move is done “in response to the demand for a compact system camera as powerful as a professional DSLR”. I must say I am curious to see how many really adopt the system, and how many E-5 users will look elsewhere. I much prefer an optical viewfinder, so although I loved the film OMs and had some good experiences with the Four Thirds E- series, I doubt this will take Olympus to the first lines of professional cameras. But that's just me…