The five-part documentary O.J.: Made in America, directed by Ezra Edelman and shot by Nick Higgins has now received a total of nine awards, the most recent the 2017 Academy Award for Best Documentary Feature. 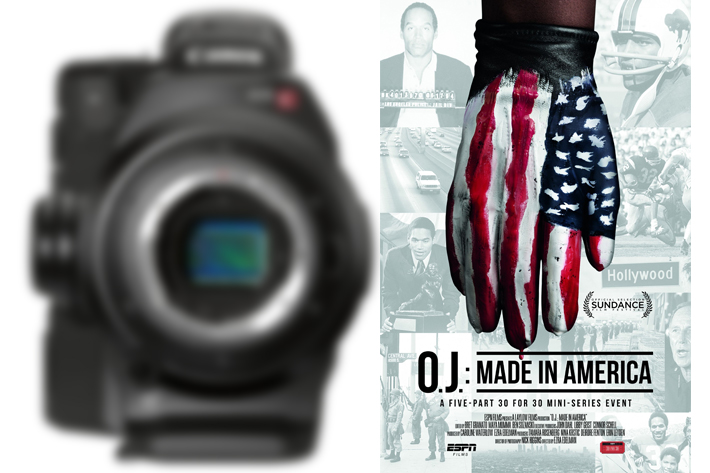 O.J.: Made in America was shot primarily with the Canon EOS C300 Digital Cinema Camera, as Nick Higgins needed a small form factor for the movie. With a “small kit” based essentially around one lens, the film keeps winning awards.

Although there were doubts if the Academy would look at O.J.: Made in America as a TV series or a film, it seems the film version won in the end, as the Academy gave the series its Award for Best Documentary Feature. It’s not the first award, although it may be one of the most important the series receives. But “O.J.: Made in America” has been collecting awards since it launched. Here is the updated list:

Cinematographer Nick Higgins chose the EOS C300 camera for O.J.: Made in America because of the small form factor and ability to capture long takes without stopping. Higgins said, “The EOS C300 was the best camera to shoot this documentary. I really appreciate the small form factor, and was able to roll for hours and hours with just two 64 GB cards and AC power.” 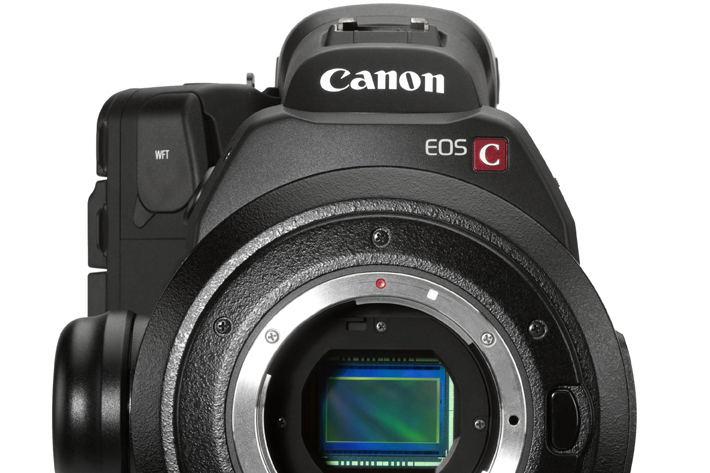 The ability to shoot for long periods of time with limited interruption was crucial. “Interviews for this film lasted at least three hours and were typically around five or six hours long; our longest was eight hours long,” Higgins explained. “The topic of conversation was always intense, and the flow would have been completely thrown off if I had to interrupt for the camera. That’s why the EOS C300 was so important to this project.”

In terms of lenses, Higgins’ relied on the Canon EF 50mm f/1.2L USM lens. “I shot the vast majority on the 50mm at an f/2,” Higgins said. “That way, I could make the background abstract without fearing that the subject would go in and out of focus as they breathed.”

“When our skilled engineers develop cameras and lenses, it is our greatest hope that they end up in the hands of filmmakers like Nick Higgins and the team behind O.J.: Made in America,” said Yuichi Ishizuka, President and COO, Canon U.S.A., Inc. “We extend our congratulations on the Oscar win, from everyone at Canon.”

The new 8K Canon EOS Cinema camera is being tested and a new video from “The World Heritage” documentary... 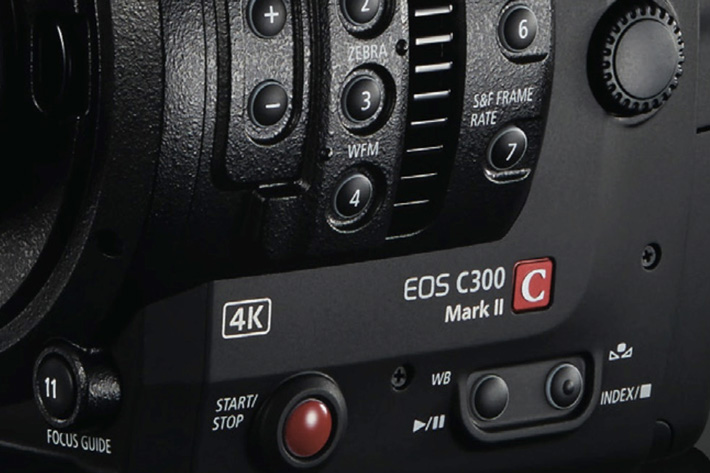 The new firmware updates for both the Canon EOS C300 and EOS C300 Mark II, which extend functions and...