For the 11th year running, every Oscar nominee for the Best Visual Effects used Nvidia Quadro GPUs. The GPU Technology Conference, next March, will be the place to be to see how amazing visual effects are created using Quadro graphics cards.

What do Avengers: Infinity War, Christopher Robin, First Man, Ready Player One and Solo: A Star Wars Story have in common? They all used NVIDIA Quadro GPUs for visual effects.

Nvidia seems to be setting a trend: the Oscar nominations are in…and, for the 11th year in a row, Nvidia Quadro GPUs are behind every movie nominated for Best Visual Effects. The five five VFX contenders for the 91st annual Academy Awards, set for Sunday, February 24, are Avengers: Infinity War, Christopher Robin, First Man, Ready Player One and Solo: A Star Wars Story.

These five stories join many others that for more than a decade have been powered by Nvidia, to create the most captivating visual effects on film. Everything from the Bengal tiger in a life raft in Life of Pi to Sandra Bullock’s rescue from deep space in Gravity or the neo-noir realm of Blade Runner 2049 has a Quadro GPU behind the magic.

To create the multiple worlds and characters, including the infamous villain Thanos, in Avengers: Infinity War, a fan favorite this year, the team at Digital Domain knew they had to step up their game.

“For Digital Domain, the work on Avengers: Infinity War was a massive leap forward for our facial capture technology and creature animation,” said Darren Hendler, head of Digital Humans at Digital Domain. “Key to this process were immediate realistic rendered previews of the characters’ emotional performances, which was made possible using Nvidia GPU technology. Due to the speed of GPU-accelerated rendering, never again do we need to review work in progress that is not photorealistically lit and rendered into the plate. This is truly game changing for the VFX workflow.”

In Ready Player One, characters in the film were able to enter a virtual environment called the OASIS, which was surrounded by virtual avatars, landscapes and ‘80s nostalgia. Industrial Light & Magic (ILM) turned to NVIDIA GPUs to create the graphics for the film.

“If there was ever a movie tailor-made for NVIDIA’s blistering GPU technology, it’s Ready Player One,” said Grady Cofer, visual effects supervisor at ILM. “Our virtual production was predicated on our ability to create high-fidelity, real-time visualizations. And the OASIS — the film’s vast virtual world — could not have been realized without the speed and interactivity that NVIDIA afforded us.” 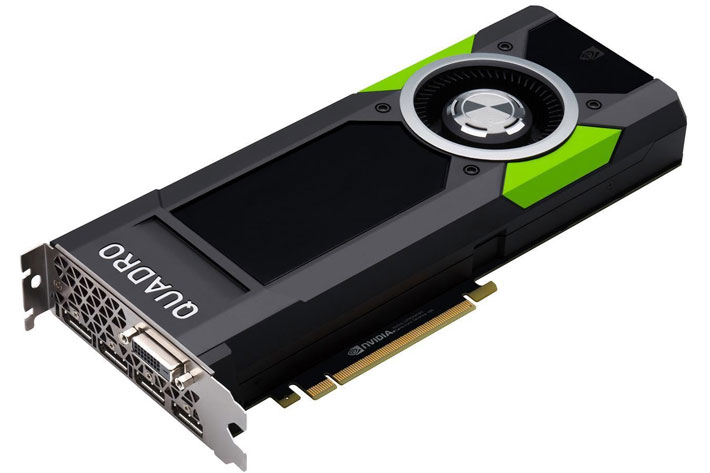 If you want to know more about how Nvidia Quadro GPU was used, mark on your calendar the dates of March 18 to 21 and a place: San Jose. During the GPU Technology Conference which will be held at that date and place, participants will be able to see how amazing visual effects are created. During the event Lucasfilm’s Vicki Dobbs Beck will talk about The Journey to Immersive Storytelling, which marries visual effects with immersive technologies to transport us directly into the worlds we see on the big screen, and interact with the characters as if we were there.

Participants will also have a chance to get a closer look at Genesis, MPC Film’s virtual production platform, which incorporates modern technologies like mixed reality and more traditional techniques like motion capture. The session will also cover how MPC is improving the quality of real-time graphics with a special attention to lighting, and how they incorporate real-time ray tracing into the Genesis platform.

For more information about the event check out the other Media & Entertainment sessions at GTC. 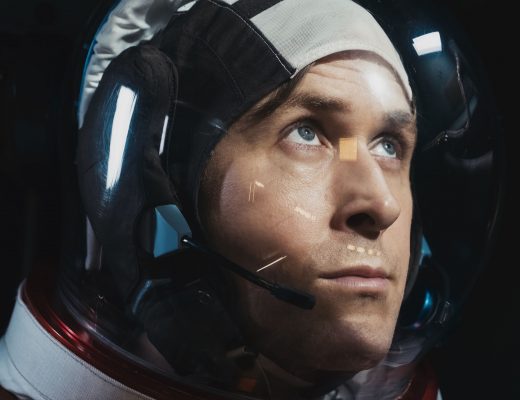 Tom Cross, ACE won an Oscar for Best editing for Whiplash, and was nominated for Oscars and La La... 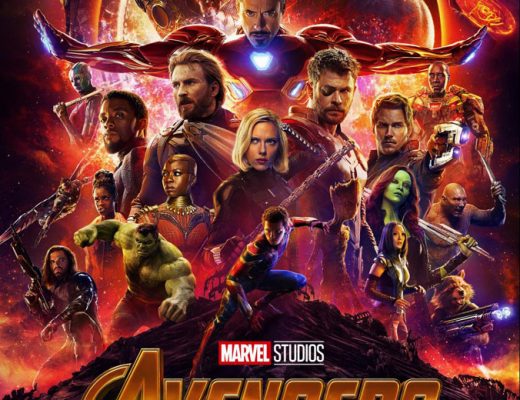 Jeffrey Ford, ACE has been working in the Marvel Universe for several years. His previous projects include: Doctor Strange...