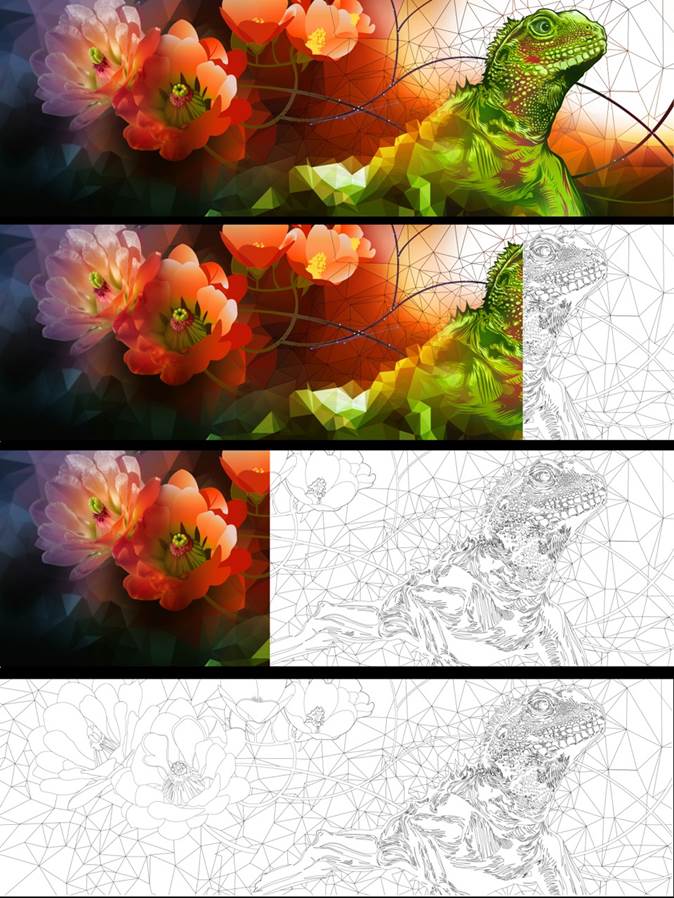 NVIDIA today announced the first GPU-acceleration of Adobe Illustrator CC — enabling graphic artists to seamlessly interact with vector art at any resolution, and to smoothly pan and zoom significantly faster than previously possible. With this new feature powered by NVIDIA GPUs, Illustrator CC can now accelerate the entire canvas by up to 10-times faster(1) than previously possible on Windows 7 or 8-based systems with compatible GPUs.

GPU acceleration in Illustrator CC specifically benefits the wide range of users working with 2D vector graphics, including graphic designers, illustrators and typographers creating media across web, print, mobile and more. While GPU acceleration is the norm in 3D content creation, those working in 2D have traditionally been restricted to driving all computing performance through the CPU. Now 2D artists and designers can experience fully interactive performance with even the most complex, high-resolution graphics.

This new Illustrator CC performance boost is based on an optimized NVIDIA technology called NV Path Rendering that is implemented as an extension to OpenGL, an open standard for graphics performance. Adobe and NVIDIA collaborated closely to weave this technology into Illustrator CC. Path rendering specifies a design as a sequence of resolution-independent outlines known as paths that can be filled or stroked. Unlike bitmap images, path rendered content can be arbitrarily zoomed and re-scaled without pixelated results. In the past, most path rendering has been performed by the CPU; however, in the same way nearly all 3D rendering is now performed by the GPU, applications based on path rendering are also beginning to migrate to the faster and more efficient GPU. Learn more about NV Path Rendering here.


“We’re very excited about this technology,” said Greg Estes, VP Enterprise Marketing, NVIDIA. “By bringing GPU acceleration to Adobe Illustrator for the first time, as well as driving GPU support into even more Adobe video and imaging applications, we’re helping to make the creative process not only faster, but more intuitive and free-flowing.”

About NVIDIA
Since 1993, NVIDIA (NASDAQ: NVDA) has pioneered the art and science of visual computing . The company's technologies are transforming a world of displays into a world of interactive discovery — for everyone from gamers to scientists, and consumers to enterprise customers. More information at http://nvidianews.nvidia.com and http://blogs.nvidia.com .