Buying a lens I already have, only so much better! 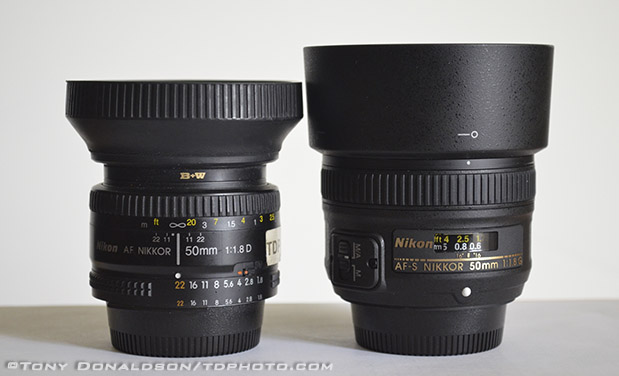 I just bought a 50mm lens. Certainly not my first one, I’ve owned many primes, and this is my 5th 50mm Nikkor. I’ve upgraded for various reasons. Here’s why I bought the Nikon AF-S NIKKOR 50mm f/1.8G Lens over the 1.4 version.

My first 50mm lens was a 1.4 non-AI that I used on my F2. When I bought an FM2, I bought the first AF 50mm 1.8. That lens served me well for years, well into digital. But the lens mount was so worn that lens caps would fall off it, so I decided to retire it and essentially bought the same lens. It’s beautiful, and wide open on the D800 it offers beautiful shallow depth of field and edge falloff. I also had a spare for some stereoscopic 3D work for a while. 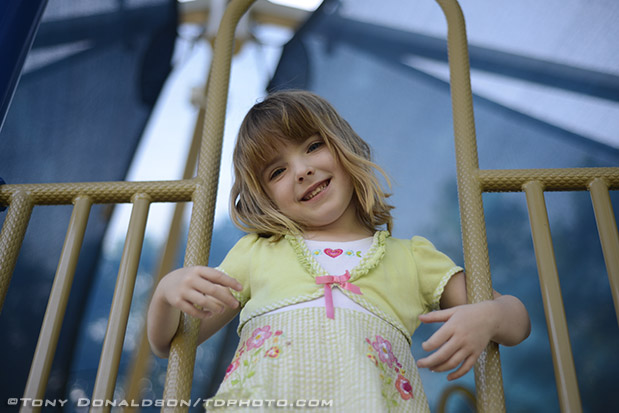 I had been thinking about buying the Nikon AF-S Nikkor 50mm f/1.4 G lens because it is an AF-S lens and 2/3 of a stop faster. A friend has one and it is stunning. And I’m a little jealous.

Besides, I still have a Nikon D5100 as well as my D800, so why not buy one that can focus with both (The 50mm D lens needs the camera to turn the little screw to make it focus, AF-S lenses have the AF motor built-in)?

Then I saw the updated 1.8 version, A G-series with AF-S. But it takes it a step further. It adds nano-coating and an aspheric element to make it even sharper than the 1.4. AND… it’s half the price at $219. How could I not?!?

I bought one and it’s fantastic. Focus is no faster than on the D version, but it is noticably sharper. 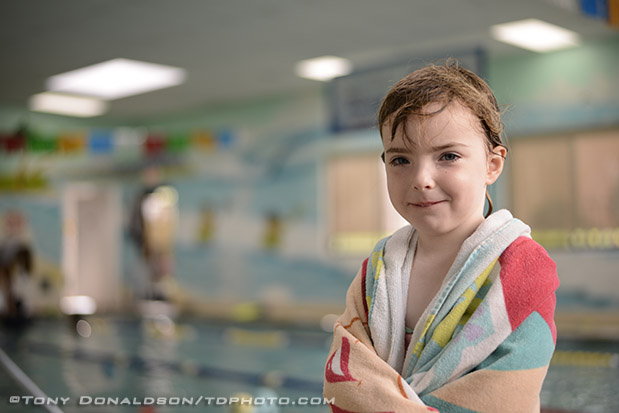 With 9 curved aperture blades instead of the D version’s 7, plus the aspheric element and other improvements, out-of-focus areas are buttery smooth, the light falloff is still beautiful. I love this lens, it produces exquisite images. I highly recommend this lens to anyone. It’s also a perfect prime for a first prime lens.

It has a 58mm front thread, so I had to buy some new filters and a 77mm step-up ring. Minor detail. But since I won’t be keeping my older 50, someone else will enjoy the full set of 52mm filters and accessories.

It has one issue, it backfocuses. The D800 allows focus adjustment, so with a corrective setting of -7, it’s dead-on. That does me no good for the D5100. I took it into a local camera store, put on a different 1.8 G lens, it was fine and the backfocus didn’t show on EITHER lens. Like when you take your car that is making some crazy noise to the dealer and when you get there, the problem appears to vanish? Same thing here. But once I left the store, again, it needs -7. I’ll call Nikon when I have time and post the response here.