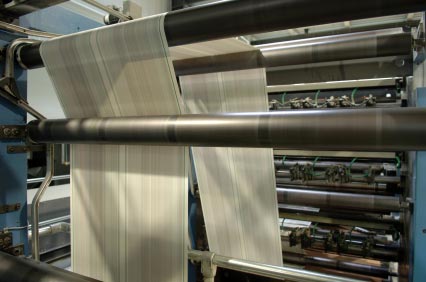 A few weeks ago, we published our fourth electronic newsletter: PVC Pipeline | Production, which included a pair of equipment reviews, a wrap-up of NAB, plus an inexpensive trick for offlining 24p material. Subscribers had exclusive access to these articles for the past few weeks. These articles are now available for all PVC visitors to view; a list of them is included below.

We are about to publish our fifth newsletter, which will be the second edition of our PVC Pipeline | Post publication. It looks to be another must-read, with Richard Harrington showing how to make your Flash video content searchable, Chris Meyer explaining the workflows required by the new pixel aspect ratios introduced in Adobe Creative Suite 4, Scott Simmons giving Final Cut Pro editors a primer on how to use Avid Media Composer, and more. To receive exclusive access to these articles before everyone else, click here for your free subscription!

“When Sony bought Konica/Minolta”, says Sony’s Juan Martinez, “we suddenly became a major lens manufacturer.” One of the results of this acquisition is the HVR-Z5U, an HDV/DVCAM camcorder with a 20x fixed “G lens”. Consider it the wide-zooming half-brother of the HVR-Z7U, which shares much of what comes behind the lens.