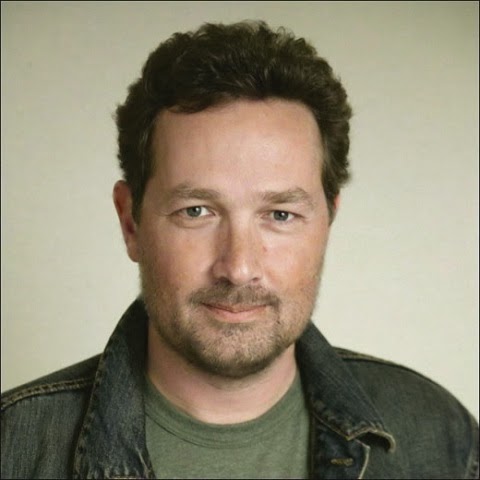 Award-winning cinematographer Phedon Papamichael, ASC will discuss his work on such films as Nebraska, The Descendants and Walk the Line in a special Keynote Conversation as Createasphere’s 13th Annual Entertainment Technology Expo (ETE).

Tales from Behind the Lens will feature an intimate conversation between the two-time American Society of Cinematographers Award nominee and Jon Witmer, associate editor of American Cinematographer magazine. Papamichael will discuss the course that led him from a career as a still photographer to become one of the world’s most respected feature film cinematographers, and his close working relationships with such acclaimed filmmakers as Alexander Payne, George Clooney and James Mangold. The event is scheduled for 12:00 p.m. on November 6th in Theatre 1 at the ETE host site, the Los Angeles Marriott Burbank Airport Hotel in Burbank, California.

“Phedon Papamichael is among the most skilled cinematographers working in film today,” says Kristin Petrovich Kennedy, president of Createasphere, ETE’s sponsor. “He has much wisdom to share on the pursuit of artistic integrity in an era marked by rapidly changing cameras systems, technologies and techniques. We are delighted to welcome this gifted artist to ETE.”

ETE is the West Coast’s premiere exposition for content creators, featuring technology demonstrations from more than 50 leading software and hardware developers, as well as a packed lineup of workshops, master classes, panel discussions and speakers, featuring the best and brightest minds from all corners of the entertainment world.

Papamichael, who was born in Greece, received ASC Award nominations for his work on the movie-of-the-week White Dwarf and the mini-series Wild Palms. In 2005, he was awarded Cameraimage’s prestigious President’s Award. He has also been nominated three times for the festival’s Golden Frog Award (for Walk the Line, 27 Missing Kisses and The Million Dollar Hotel.) His many other credits include The Ides of March, Knight and Day, W., 3:10 to Yuma and The Pursuit of Happyness.