At the north end of the North Hall hallway, the Museum of Broadcast Technology showed off two fine 1974 RCA TK-54A color cameras.

New York’s WPIX 11 used four of these cameras at Yankee Stadium until 1987, when they were “retired with gusto”. They languished in storage until recently, when MBT rescued them and was able to get two of them working using parts from all four.

Like the TK-45As, the TH-50A was in perfect working order, playing back a 1″ tape cleanly and clearly.

The MBT folks try to bring something “new” every year, and those who seek them out are never disappointed.

Disclosure: there is no material relationship between me and the Museum of Broadcast Technology, but I stuffed a $20 into their tip jar just the same. 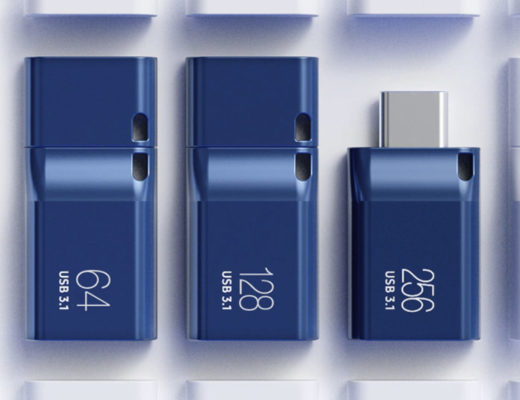 If you need to transfer photos from your smartphone to a flash drive or external hard drive without a...