I don’t do a lot of interviews with editors, that’s the domain of Steve Hullfish and his legendary ART OF THE CUT series but when I saw that Adobe had some editors available for a chat at NAB 2018 I thought … why not. I had done some audio interviews before at NAB and I figured posting an audio interview to Soundcloud was a lot more likely to happen during a busy NAB week than trying to shoot and edit video (I did that one year with an iPad) or take a lot of photos and write up articles on what I saw. 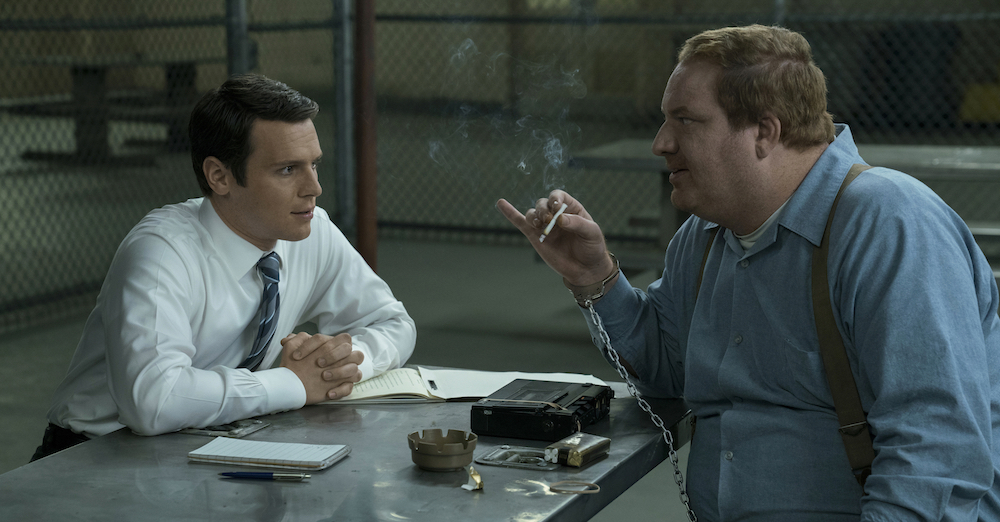 Well here we are after NAB and none of these interviews got posted during the week but they did get recorded … and here’s the one with part of the MINDHUNTER editing and post-production team. I stood behind the Adobe booth (it was noisy too, like the interview I did deep inside the Adobe booth with the team behind The Florida Project that I’ll post soon) with editor Tyler Nelson and assistant editor Billy Peake. I had already read quite a lot of articles about the “David Fincher post process” that MINDHUNTER uses (including ART OF THE CUT on editing Mindhunter with Kirk Baxter, ACE and Tyler Nelson and this one from Oliver Peters) so some of this info might be a repeat but I asked them the things I was curious about on how they did their work the show. Plus it was fun! 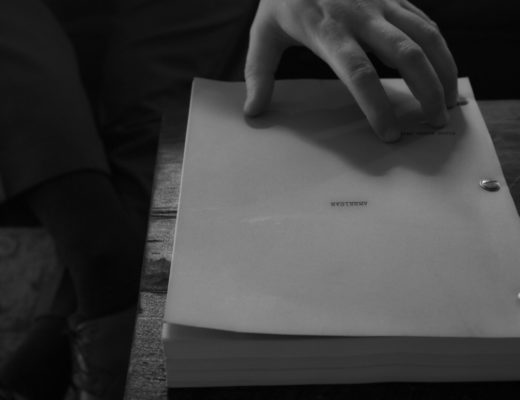 Our discussion today is with Ben Insler. Ben was the assistant editor on David Fincher’s feature film, Mank, which...