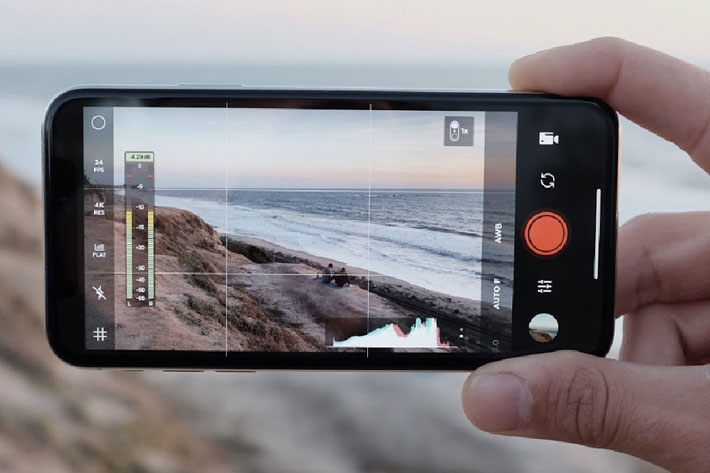 Zebra stripes, focus peaking and, if you use Android, RAW+JPG and other additional features, all inside your smartphone. It’s the hugest Moment Pro Camera app update…ever.

Moment Pro Camera is, yet, another app available for both photographers and filmmakers using smartphones. Photographers can shoot in RAW with full manual controls to easily adjust exposure, ISO, shutter speed, focus, white balance, and image format. The developers of the app even say that now you can control the details you’re used to see on a DSLR camera, a reassuring note if you are not familiar with smartphones for picture taking.

Filmmakers also get all the manual controls above plus multiple video resolutions and frame rates as well as both NTSC and PAL support. The Moment Pro Camera even offers anamorphic video and picture capturing, as it includes support for the Moment Anamorphic lens, which you have to acquire if there is a version compatible with your smartphone. With it you can shoot amazing, letterbox style photos and videos. 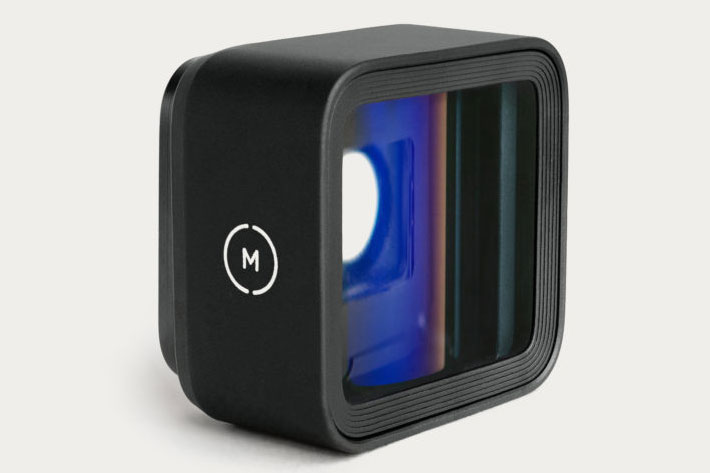 A note from the developers to those wanting anamorphic images: “currently, when the Moment anamorphic lens is selected, we de-squeeze the viewfinder while shooting and playback in the app. Exported video files will still need post-processing to de-squeeze. We are working hard on this and will be adding it a future release.”

Apparently, this new update does not include any changes to the anamorphic capture, but there are multiple reasons to check this release, which the developers say makes “Pro Camera the pro app to have on your phone. Pro photo and filmmaker tools all in one app.” 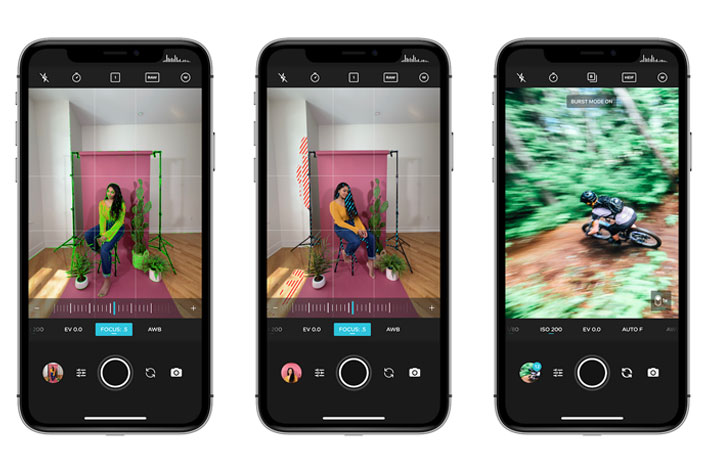 If you’re and Android user, you get some extra features with this release. They include:

The update expands on the number of options available to anyone shooting photos or video on their phone. The camera phone 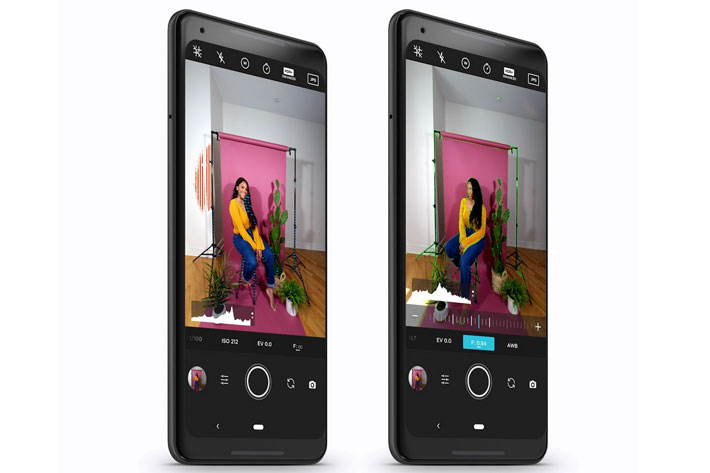 keeps getting better and creators are looking for apps that give them pro tools that are easy to use. Photographers and filmmakers are curious to know when new apps drop and when existing ones get better. Moment Pro Camera, now available, offers users new features, for both video and photography. Some of the features, like available resolution and frame rates, will, as always, depend on the smartphone being used. And as usual for Android, some phones may simply not work with the app. That’s the price to pay for the diversity of Android implementations.

Moment Pro Camera is available for iOS, for $5.99 (the app is moving from freemium to a paid download) and $3.99 for Android, where it has always been a paid download.