There is a common term when you ask users about the reason why they choose Blackmagic’s Cintel Film Scanner or Da Vinci Resolve Studio software: speed. 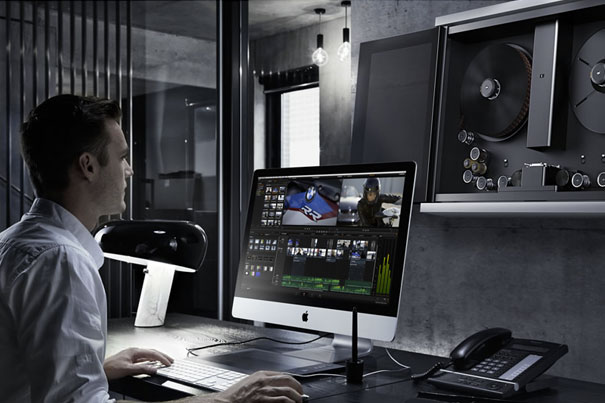 Blackmagic Design’s Cintel Film Scanner was used to restore more than 20 Mexican film classics for distribution on Spanish-speaking channels, while the software DaVinci Resolve Studio was chosen to complete post production of the Oscar nominee film “Mustang.” On both occasions speed was pointed out as one of the reasons for the choice.

Set in a remote village in northern Turkey, “Mustang”, which was this year’s French Oscar nominee for Best Foreign Language Film, tells a gripping coming of age story about five young sisters fighting a conservative upbringing when some innocent fun in the sea with male classmates has life changing repercussions, including being taken out of school, imprisoned in their own home and prepared for an arranged marriage.

https://www.youtube.com/watch?v=rU9JAN8LtIk“I was instantly interested in working on a story about women’s issues, especially one told from a female perspective as everything is seen through the eyes of the youngest sister, Lale,” said Yov Moor, the independent colorist on the feature. In addition to using DaVinci Resolve Studio on the final grade with tools including Grouping, the tracker, and masks, Moor also made use of Resolve’s editing capabilities to ensure he completed all his post production work on “Mustang” within just five days.

“A very useful aspect of working with DaVinci Resolve was the fact that we could use both it’s editing and grading toolsets, all from the same application,” Moor explains. “I was able to quickly and easily do things like correct fading on a shot, or even simply test new ideas, all without wasting precious time sending scenes to be reedited and waiting to receive the new results.”

When it came to grading, Moor began not with a traditional brief, but instructions on what sensations director of photography David Chizallet and the director, Deniz Gamze Ergüven were aiming to achieve within each shot.

“The girls in Mustang are always moving, bursting with energy. My grading work was really to enhance this vibrancy and life through color,” Moor adds. “Five days to work on any film is challenging, but it’s especially difficult when you’re dealing with a topic as delicate as in ‘Mustang.’ Luckily, the whole creative workflow offered by DaVinci Resolve was completely seamless.” 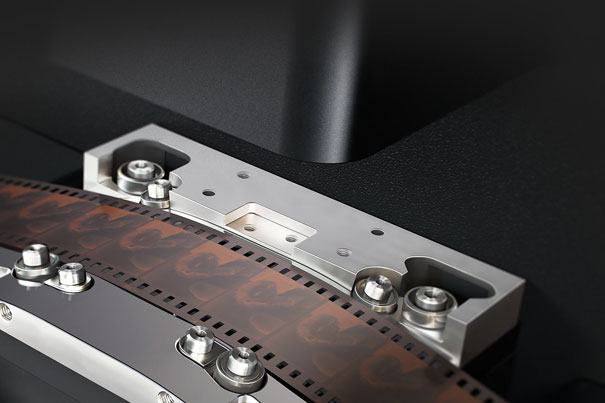 Owned and operated by the Vasallo Vision Group, Cine Nostalgia and Cine Estelar feature a number of movie genres, including comedy, classic western, drama and action from the ‘50s, ‘60s and ‘70s, streamed in HD over cable platforms DirectTV, AT&T, Verizon, Cox and Frontier, as well as America TV and Canal 41 Miami.

It’s not just about restoring a film,” states Cinema Arts CEO Carlos Vasallo. “Our goal is to present the highest quality and be faithful to its artistic and historical work as envisioned by the original producers, directors and screenwriters.” 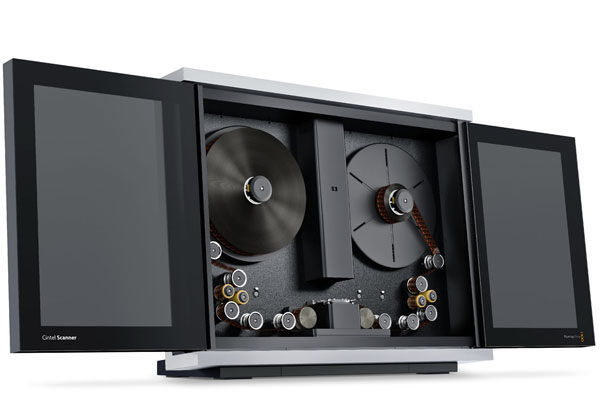 Over the last three years, Cinema Arts has restored 1000 of the 2000 films stored in the Cine Nostalgia and Cine Estelar vault, from 35mm to full HD, with a goal to complete the HD migration before the end of 2016 with help from the Cintel Film Scanner. Cinema Arts invested in the Cintel Film Scanner, one of the first owned in Mexico, to meet the accelerated timeline.

“With Thunderbolt support and seamless integration with DaVinci Resolve Studio, the Cintel Film Scanner offers a much faster film restoration workflow than comparable products. Within the first few weeks of owning the system, we were able to successfully restore more than 20 movies. That’s more than twice the speed in which we had been restoring the previous films,” notes Vasallo. “This was echoed by the people who attended our Cintel training. Many had experience with other film scanners, and they were absolutely astounded with Cintel’s realtime performance! Once we add the Cintel’s 16mm and audio gates, our results will be even better, exponentially speeding up the project to make our goal.” 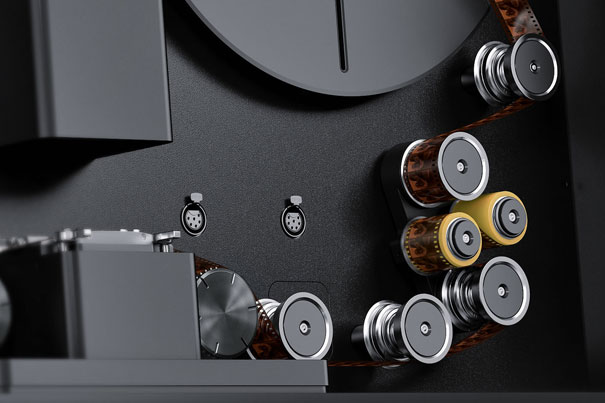 “The Cintel calibration tools take into account the photo and color quality of the original film, and thus we have been able to correct 70 to 80 percent of the film defects due to wear and tear,” says Vassalo. Once the scanning has been registered according to the parameters set up by the production and post teams, files are downloaded and digitalized to a DPX extension to begin the color grading part of the workflow using DaVinci Resolve Studio. No re-uploading or transferring needed.