We’ve previously covered what Mercalli V4 can do to and for footage, and it’s no small feat. As Bruce Johnson said, when it comes to footage that’s taken from a camera that isn’t stabilized, much of that footage is unwatchable and even unusable. proDAD’s Mercalli V4 SAL+ addresses the vibration, skew and other motion defects to turn things around for that unwatchable footage.

Today, proDAD announced they’re bringing these capabilities to Sony Vegas Pro users with the release of Mercalli V4 Suite for Sony Vegas Pro. The plug-in offers a full-auto mode, analyzing selected clips selected on the timeline, provides interactive charts highlighting the critical shaky spots within a clip and plenty more. Full details are available via the press release below. 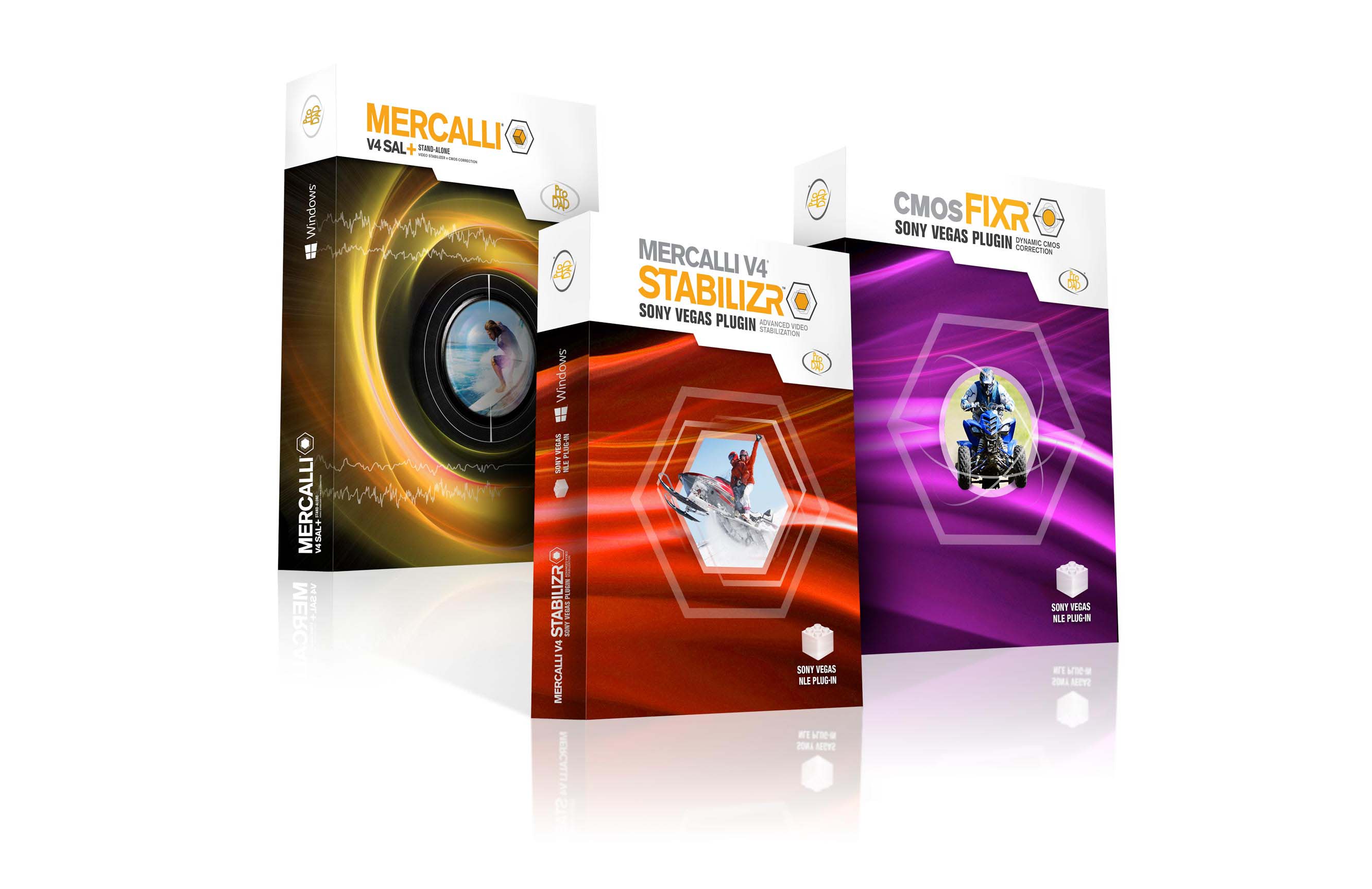 The new Mercalli V4 Stabilizr plug-in for Vegas offers a full-auto mode, analyzing selected clips selected on the timeline and choosing the appropriate settings for optimal results, though the user can control almost every step of the optimization manually if desired. The Stabiizr plug-in also provides interactive charts highlighting the critical shaky spots within a clip, assisting the user in finding the optimal correction for the specific scene. The need to zoom-in is dramatically reduced with Mercalli V4 technology, maximizing video resolution.

The new cmosFIXR plug-in analyzes a video clip, learning the camera’s CMOS sensor characteristics and automatically corrects the distortions in the video caused by vibration and oscillations the camera was subjected to, effectively reducing wobble, jello, and vibration jitter. When used with the Mercalli V4 Stabilizr plug-in, the combined CMOS distortion correction and advanced stabilization

“Ever since we introduced the new Mercalli V4 technology platform in December 2014 we have been besieged with requests for a Vegas plug-in” said Robert DeMoulin, CEO of proDAD Inc. “With the new Mercalli V4 Suite for Vegas Pro, we can now integrate the perfect one-two punch of advanced video stabilization coupled with exclusive CMOS distortion correction, conveniently into the Vegas workflow, to optimize the final quality of a user’s video production.”

“proDAD has been a long-time supporter of, and partner to, the Sony Creative Software family of products, and we’re pleased to see them bring their latest innovations to our Vegas Pro customers.” said Michael Bryant, Director of Marketing for Sony Creative Software. “Vegas Pro is one of the most popular video production platforms out there and proDAD’s new Mercalli V4 Suite for Vegas brings advanced video stabilization and image enhancement tools to Vegas Pro users.”

Unique to the Mercalli V4 Suite for Vegas Pro plug-ins is the “fade”-option to seamlessly start and end stabilization, bringing to life an oft-requested feature to stabilize a short sequence within a longer shot. In the past, users either made hard cuts or dissolve needed to be applied to achieve this. A batch-processing function, keeping track of all files that have either been changed or not been analyzed yet, allows the user to initiate the analyzing-process whenever needed; thus making the workflow as efficient as possible.

The Mercalli V4 Suite for Vegas Pro is currently available, with an MSRP of $399 and contains both plugins as well as the stand-alone version of Mercalli V4 SAL+. The Mercalli V4 Stabilizr and Mercalli V4 cmosFIXR plug-ins can be also purchased separately for $149 each. There is an introduction special that discounts the prices 20% through October 31, 2015.