“MegaBots has a strong following online. People really want to see the giant fighting robots of science fiction duking it out in real life. The goal of the web series was to show the audience a bit of what it takes to bring these machines to life,” said Sorensen. “At the beginning of the series, we sat down and outlined the major milestones of the build. Whenever a new part of the robot came online, we’d come in with a small crew and document the process. Each time the MegaBots team brought up a system of the robot, it was the first time the collected parts had been utilized in that way. In the event of a failure, we had to be prepared to document every possible outcome. That being the case, it was key that we had an arsenal of cameras to cover each event in 360 degrees.” 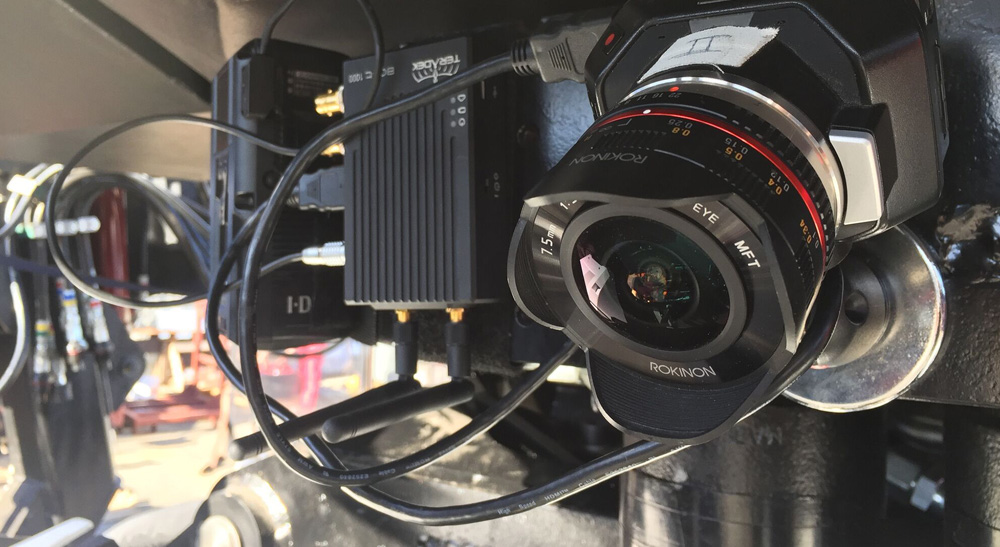 To find the interesting and cool camera angle, Sorensen turned to six Micro Cinema Cameras for their small size, expansion port, and overall look they deliver. “My primary reason for choosing the Micro Cinema Cameras was their expansion port. I knew that eventually, I would be rigging cameras inside the robots’ cockpits. With the expansion port on the cameras, I was able to roll and cut the cameras remotely via an RC plane transmitter and keep them charged via AC power provided by the robot,” he noted.

An URSA Mini 4.6K was also used throughout the shoot as a camera shooting high frame rates. “For several of the tests we filmed, I’d have the URSA Mini 4.6K recording slow motion, while I operated one of the Micro Cinema Cameras on a gimbal,” explained Sorensen.

Sorensen also used Blackmagic Design’s MultiView 4, SmartView 4K monitor and numerous Micro Converters HDMI to SDI as part of his workflow. During the duel, each robot was rigged with a series of Micro Cinema Cameras which were fed into the Micro Converters HDMI to SDI, which then went into two MultiView 4s. The MultiView 4s in turn fed to a wireless video solution that transmitted the split screen image to the SmartView 4K in the video village so Sorensen could confirm each camera responded to the remote triggering system. The remote camera triggering system consisted of a single RC transmitter that was paired with two receivers; one for each robot. From the receivers, Sorensen ran a single servo cable to each Micro Cinema Camera’s expansion cable. Each camera was assigned to its own switch on the transmitter. 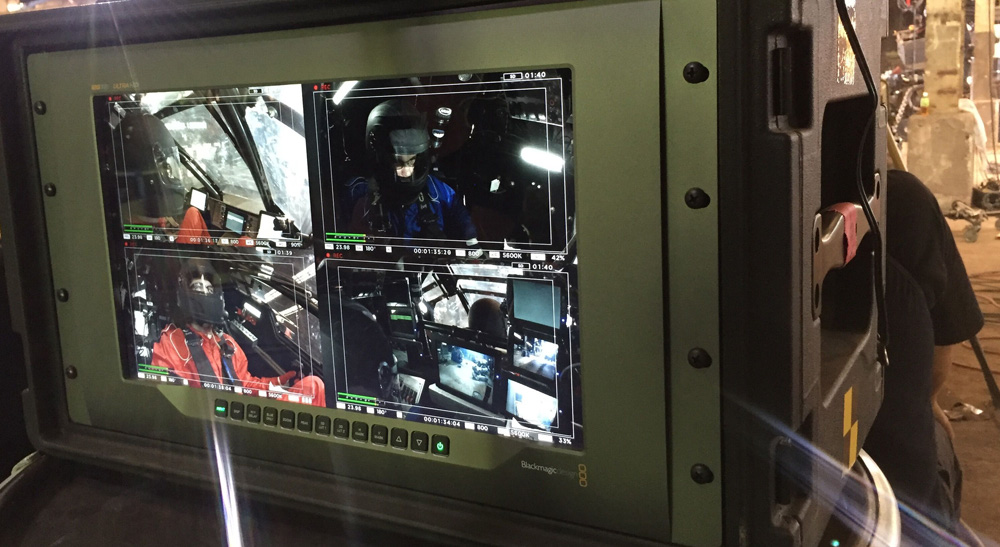 “The remote viewing/control system in the bots was simple to set up with off-the-shelf parts. The system was a massive time saver on set, and it was reassuring to see that the cameras rolled through all the hits and crashes. It was beautiful,” said Sorensen.

Sorensen added, “Because the Micro Cinema Cameras are so tiny, it was simple to rig them inside the confined spaces of the cockpits. While we were testing with Eagle Prime, we also used the cameras locked off on c-stands and Magic Arms, a camera on a motion control slider, another on a gimbal and one on a jib.”

Sorensen also commented on the Micro Cinema Cameras’ durability. “While filming one episode, we were testing the robot’s ability to throw 55-gallon drums. In a stroke of massive bad luck, a wayward barrel came straight down onto a Micro Cinema Camera rigged on a motion control slider. The drum sheared the lens clean off, but did only minor damage to the slider and did nothing at all to the camera. They’re impressively durable, those little cameras,” he said. 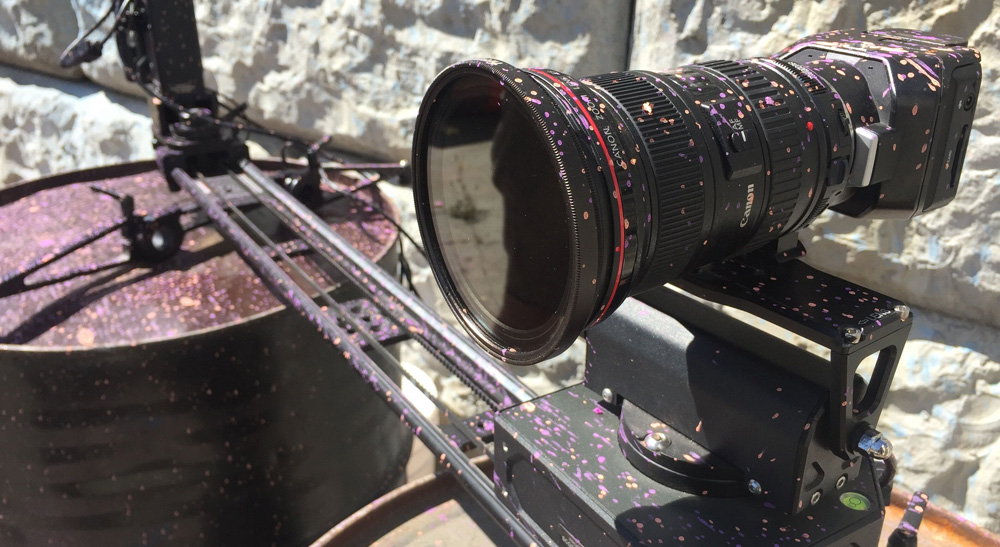