Diffan Norman is not just a filmmaker, he’s a multidisciplinary artist, filmmaker, and designer. His nine minute short film Kekasih, which won the Audience Choice Award at Kelab Seni Filem Malaysia, had its world premiere at the Sundance Film Festival. Norman credits his Adobe workflow with helping him realize his vision for the film. 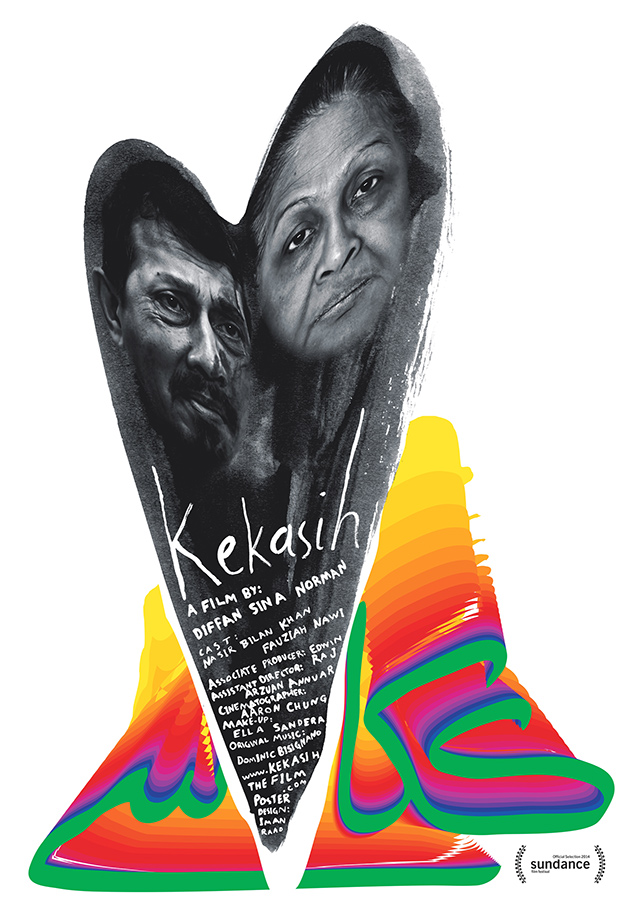 Adobe: Tell us about your background.
Norman: I’m originally from Malaysia. I earned my bachelor of fine arts degree at the Otis College of Art and Design in Los Angeles, California. I started out directing music videos and short films. My first short film, Wanita Cosmos, was about a Malaysian woman who is chosen to travel into space. It was shown at ResFest, The International Film Festival of Rotterdam, The 27th Clermont Ferrand International Short Film Fest, and The New York Asian American International Film Festival.

I eventually moved to Los Angeles and became absorbed working with boutique studios, including Brand New School and National Television. I initially worked as a freelancer, but ultimately took a full-time job as senior animator and designer at National Television. We produced commercials, print ads, and other motion graphics work for clients. I like to think this was where I earned my Master’s degree.

Adobe: When were you first introduced to Adobe software?
Norman: In 1994, a friend and I played in a band that never existed and we wanted to make an album cover for our cassette recordings. He had Photoshop on his computer and we were completely blown away by the facet/cell filter. When I got to college I learned After Effects. I didn’t know anything about motion graphics and was very attracted to what After Effects could do.

Adobe: How did you decide to make Kekasih?
Norman: I started out in DV filmmaking and animation. After Otis I worked for about five to six years in boutique studios in and around Los Angeles that mainly produced live and animated commercials, and music videos with a particular appreciation for motion graphics. After my father’s passing, I realized I wanted to get back to what I originally set out to do. I wrote the script for Kekasih a few years ago, and my father and I would discuss the theme of the film, as well as details such as whether it should be animated or live action. After he died, I cleaned out his office and found a copy of the script on his desk. That’s when I decided to make the film. 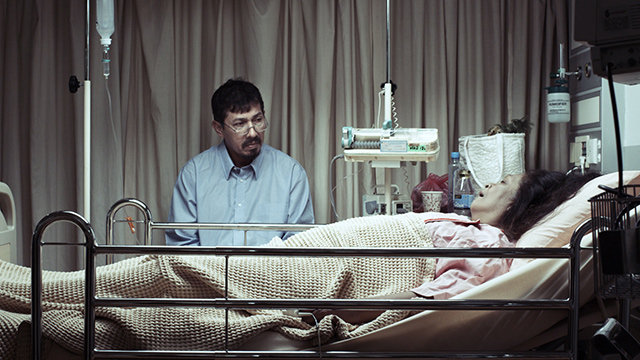 Adobe: What was your process?
Norman: I needed financial help to make the film, so I applied for and received a multimedia grant from The National Film Development Corporation Malaysia (FINAS). The organization gives out two grants, one at the beginning of the year and one at the end of the year, and the requirement is that you make a short film. In addition to the funds I received from the FINAS, I also helped finance it myself. We got two veteran actors, Nasir Bilan Khan and Fauziah Nawi, who don’t usually do short films, to participate in the project. They liked the story so much that they jumped on board.

Adobe: How were Adobe tools used in the production of Kekasih?
Norman: We shot the film on a RED camera and edited it using Adobe Premiere Pro. I’d used Premiere Pro on Wanita Cosmos, which was drawn in Photoshop and animated in After Effects. I hadn’t edited anything in a few years, but I wanted to use Premiere Pro for the film because of the intuitive RED workflow. 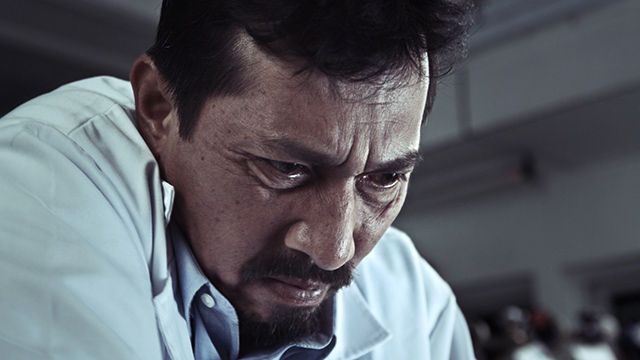 Adobe: What did you like most about working with Adobe video tools?
Norman: Premiere Pro let me watch 4k footage without losing quality, easily add sound, and output the film quickly. Being able to edit RED footage on a Macbook Pro using Premiere Pro was really fascinating.

Overall, the Adobe products allowed me to take ideas that I had in my head, such as the animated inspiration sequences in Kekasih, and make them happen. I’m most attracted to the immediacy that Adobe products enable. I have the ideas, I have the tools, and I can do it. For Kekasih, I created everything in Adobe products – the graphics, trailer, postcards, animated sequences, Instagram teaser, and the film itself. I cannot imagine doing all of this without Adobe products. I’ve also just joined Adobe Creative Cloud, and I’m looking forward to working with even more tools to explore different looks, styles, and creative directions.