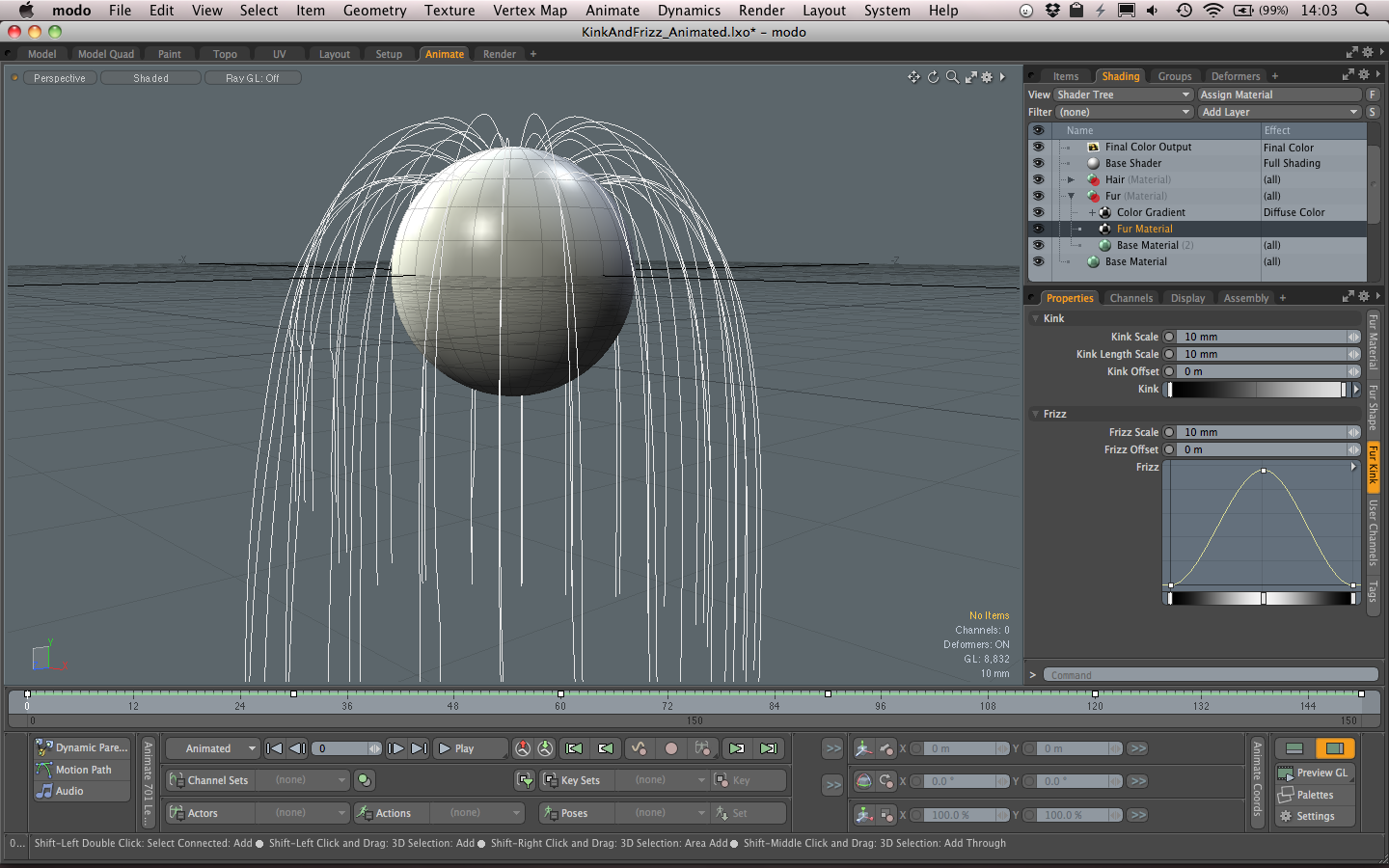 Over the last year, the development team has listened to a huge amount of customer feedback and subsequently made significant enhancements to core functionality in the modelling, sculpting, animation, effects and rendering workflows.

This brand new release of MODO also continues to add value with a number of new features and the soon to be released Linux OS version.

“MODO 701 is a big step forward and has a number of new features that will help me in my day-to-day work. It's things like preview's AA filters which now allow it to be used as a hassle-free production renderer. This means cleaner renders with minimal effort. The rewritten dynamics engine also now calculates simulations much more rapidly and accurately.”

“With MODO 701, once again, Luxology's attention to detail proves their commitment to improve workflow and performance throughout the program no matter how small a detail may be.”

About Luxology / The Foundry

Founded in 2001, by Allen Hastings, Stuart Ferguson and Brad Peebler, Luxology is home to some of the top 3D engineering expertise in the computer graphics industry.

Luxology’s MODO is at the centre of an active global user community producing models, images and animations of the highest quality. Luxology’s rendering technology is under licence to Dassault Systèmes SolidWorks Corporation and Bentley Systems, Incorporated.

In September 2012, The Foundry merged with Luxology. Together they develop award-winning computer graphics and visual effects (VFX) software used globally by leading artists and designers. The portfolio lets users create inspiring and technical high-end visuals across a wide range of industries including film, TV, commercial and games, as well as the CAD, design and architecture markets.

The Foundry has a stable of award-winning 2D and 3D VFX software including its industry standard compositor NUKE.