The Lumix GH4 continues to be Panasonic’s video star. A firmware update announced at NAB 2015, allows to record anamorphic video content and offers a very high shutter speed of 1/16,000 sec. when using its electronic shutter mode. 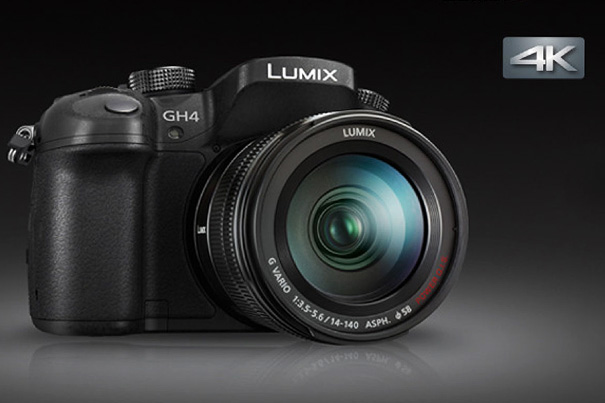 The new options available for the Lumix GH4 are probably an indication of what can be expected from the GH5, when it comes out. But for now, users of this model will be able to achieve the Hollywood look with a simple firmware update. It is not perfect, but it will open new and easier ways to achieve results.

The announcement of the firmware update Ver.2.2 for the Lumix GH4 reveals that Panasonic paid attention to the experiments made by GH4 users. Aware that many cinematographers had been experimenting with the 4K PHOTO mode 4:3 aspect ratio in the camera, associating it with vintage anamorphic cine lenses to achieve the classic Hollywood look of anamorphic film capture, Panasonic invested into the development of a firmware update that extends the possibilities of the camera in that area..

Anamorphic lenses are used to create a cinemascope aspect such as 2.39:1 or 2.35:1 and the Hollywood look so many aim for. Unlike complex digital post processing needed to achieve the look, many of the background distortion and light flare effects that became so popular with anamorphic film capture can now be achieved optically in the Lumix GH4 through the firmware update. 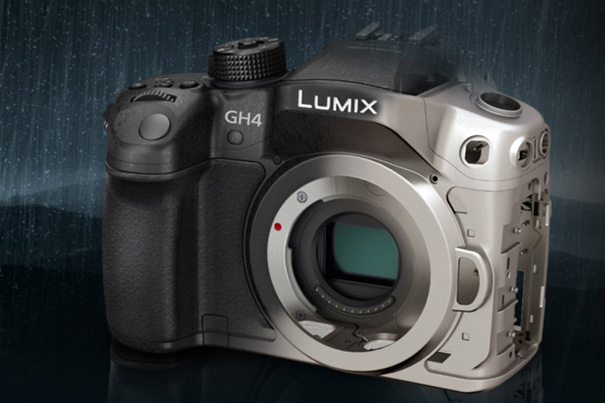 Thanks in part to its Micro Four Thirds format and 4K recording ability, firmware Ver.2.2 for the Lumix GH4 enables an Anamorphic (4:3) Mode capable of recording video in 3328 x 2496 pixel (equivalent to approx. 8.3-megapixel) resolution at a frame rate of either 23.98, 24, 25 or 29.97 fps. With an anamorphic lens such as 2x (to convert the footage to a cinemascope aspect for playback, corresponding software and device(s) are required) you can capture and un-squeeze a 3356×2496 image in post-production. In addition, 4:2:2 / 10 bit HDMI output is also available. It should be noted, though, that if you use the HDMI output when [Bit Mode] in [HDMI Rec Output] is set to [4:2:2 10bit], black bars appear on the right and left side of the image. As a result, the image will appear on the screen in a smaller size (2880×2160). In addition, you cannot record motion picture while using the HDMI output.

As mentionned above, a further enhancement of the new firmware is the addition of a very high shutter speed of 1/16,000 sec. when using its electronic shutter mode. The new firmware is scheduled to be released in late April, 2015. Use the link to download Lumix DMC-GH4 Firmware Ver.2.2. 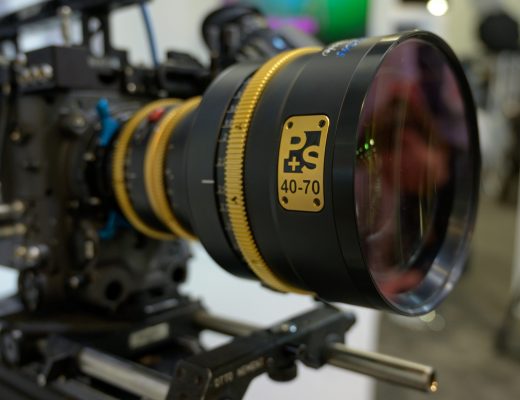 Sometimes, actually, quite often cinematography is about delivering an image with character and art. Lenses can help one achieve... 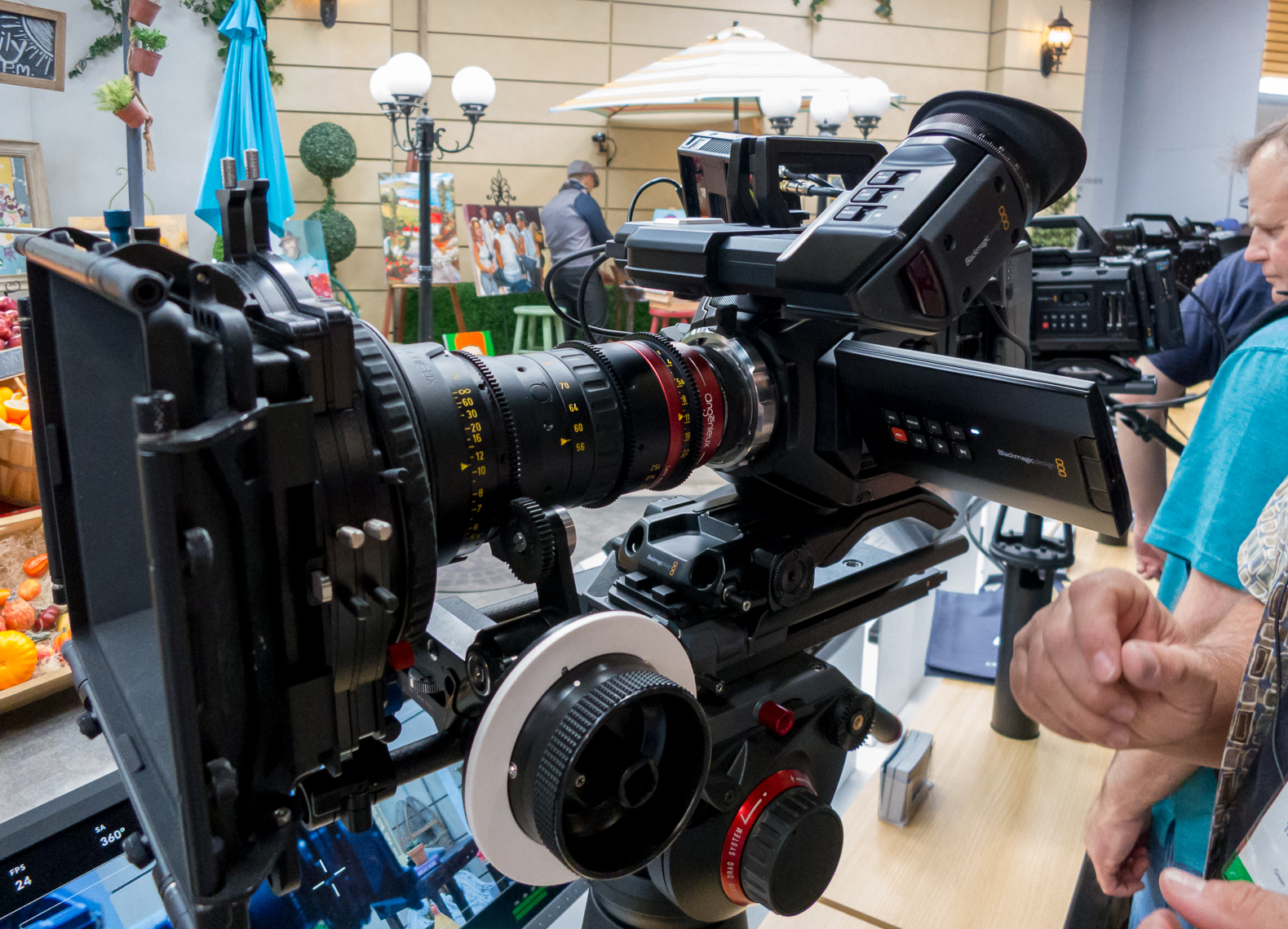 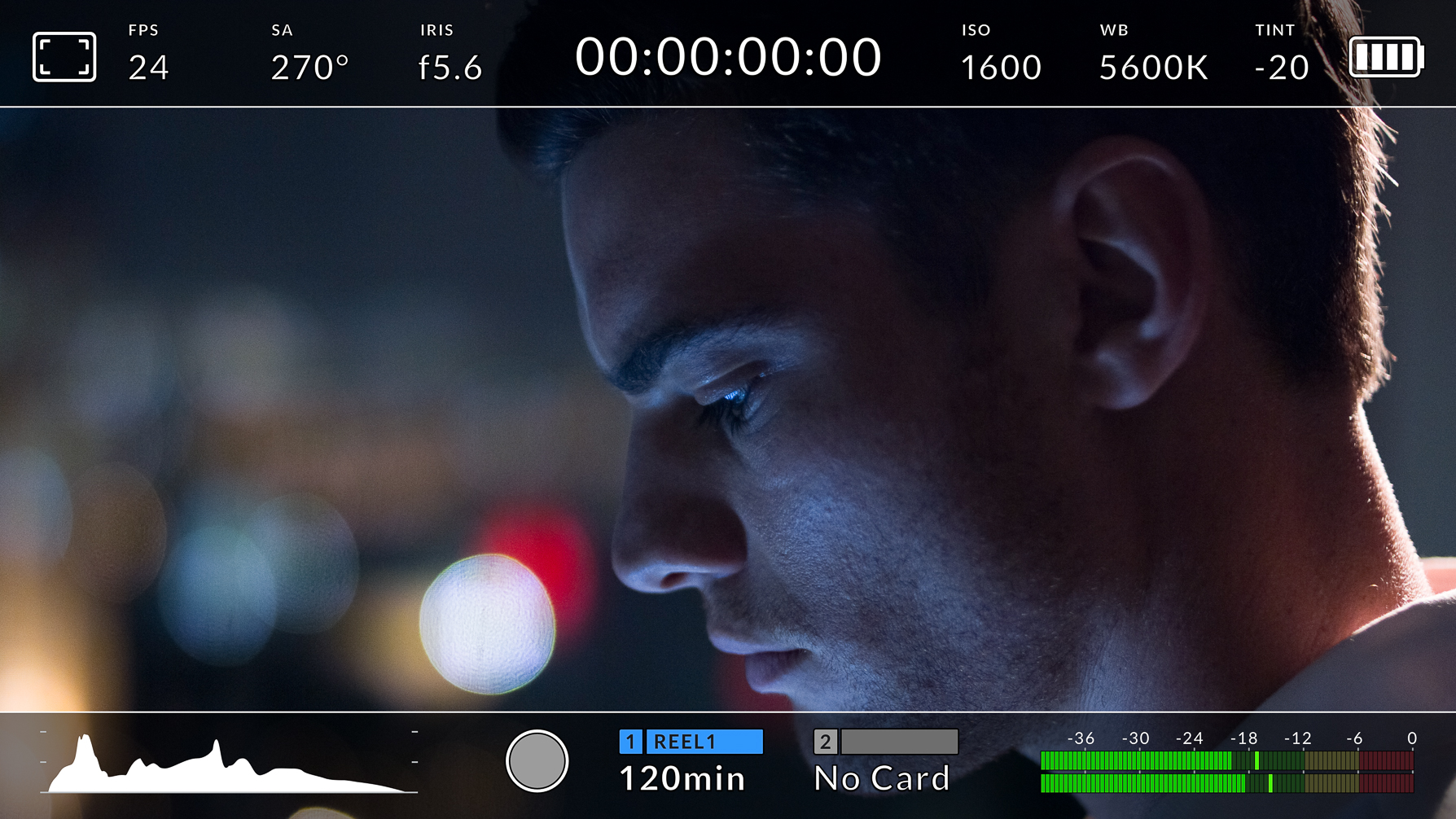 Blackmagic says the new User Interface and OS for the URSA Mini cameras is like finally releasing the second...