The dream of a throw-and-shoot flying camera started in the robotics lab at UC Berkeley in September 2013. Lily is a drone that only needs to be thrown into the air. 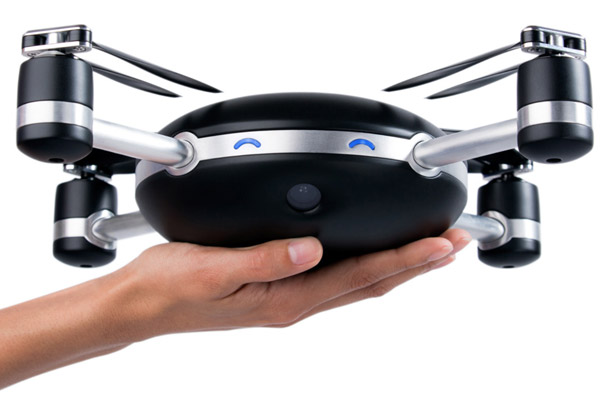 Lily’s first prototype, built by Henry Bradlow and Antoine Balaresque in September 2013, used a Raspberry Pi and an Ardiuno. It was enough to convince investors, and in the Spring of 2014 Shana Fisher and SV Angel made Lily real.

For Lily to become more than a prototype, Rob Englin gave it a heart, Rowland O’Flaherty gave it courage and Nghia Ho gave it a brain. Soon Lily was what it was meant to be: the world’s first throw-and-shoot camera. All you have to do is throw it in the air to start shooting. Lily flies itself and uses GPS and computer vision to follow you around. Lily is waterproof, ultra-compact, and shoots HD pictures and videos. 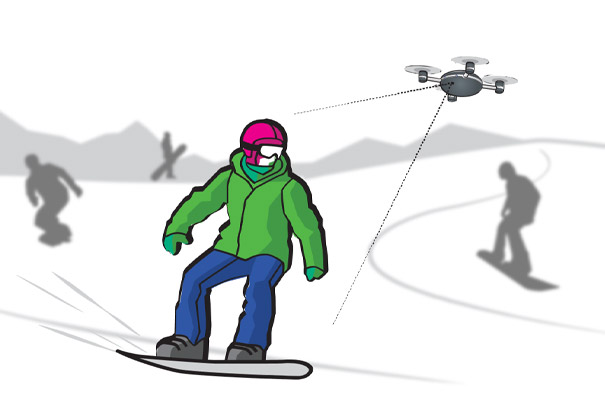 The camera in Lily offers 1080p 60 fps or 720p 120 fps as video resolution. With a fixed focus lens, the camera can take 12MP photos and has digital gimballing and image stabilization. It’s not going to compete with any professional tool out there, but the price for this drone is $499 if pre-ordered or $999 (plus taxes) when launched in the market.

Buyers will get the Lily Camera, a tracking device (with its wrist waterproof case), a brick charger, a micro USB cable, and a user manual. 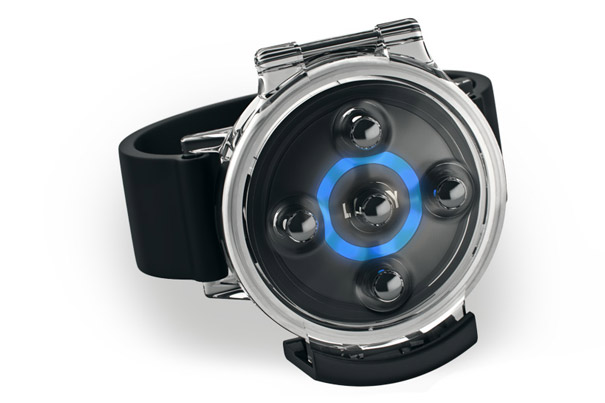 Lily was born from the desire of its creators to change the way cameras work. The Lily Camera is a personal flying camera that flies itself to document life in a whole new way. Antoine Balaresque CEO & Co-Founder of Lily says: “Henry I spent most of our time tinkering with robots while attending college at UC Berkeley. Our passion for personal robotics led us to believe that there is a better way to capture and share the world around us. So two years ago we set out to build the Lily Camera.”

Find more about the Lily at the project’s webpage.