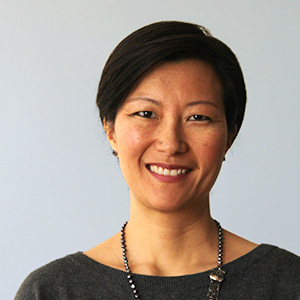 CEO Michael Cioni says that Lane’s experience was the right fit for the growing company.  “I directly oversaw our Manhattan launch a year ago, but then looked for a New Yorker to take over the reins as we moved into year two.  Jean brings strong managerial, technical, and client relations experience to the team.”

Editor of The Last Five Years, Sabine Hoffman, ACE agrees: “Light Iron NY provides an amazing editorial workspace, with support at every step from dailies to finishing.  The expert staff had answers for all our challenges, providing simulations of what might be possible in DI and making nearly impossible requests happen immediately. The direct-from-Avid screenings of each cut were fantastic and I look forward to working with this incredible team again.”

About Light Iron
Light Iron is a post production company that specializes in on-site dailies, digital intermediate, archival, and data services for projects originated on file-based motion cameras. With facilities in Hollywood and New York City, Light Iron serves feature film, episodic television, and web-bound projects at both the independent and studio level. The company distinguishes itself by providingclients state-of-the-art hardware and software solutions configured to enhance the creative process. More specifically, Light Iron offers post production workflows that minimize time, maximize image fidelity, and increase filmmakers' creative control over their projects. Recent credits include features such as Muppets Most Wanted, Cold in July, and Ride Along, commercial campaigns for Calvin Klein and Purina, and the television hits Criminal Minds and Veep.