Cine Gear Expo Los Angeles, which runs June 4th-7th, will be a place to visit if you want to know what is available when it comes to lighting systems for professionals. LEDs take the stage. 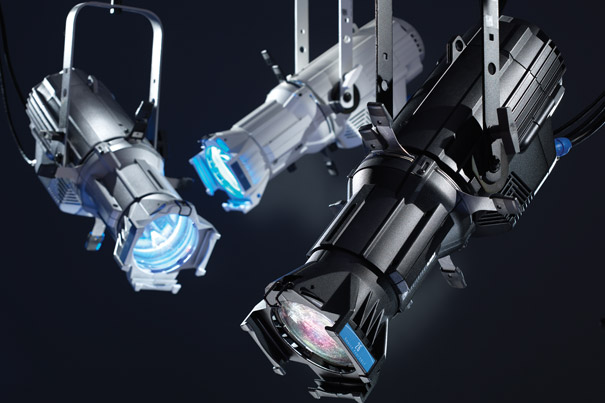 LED lights come in different shapes and styles, but after a period of interest for the panel shaped models, the industry is back to a more traditional format, evident in many of the solutions available these days. The Cine Gear Expo in Los Angeles will be the right place to see some of the new lighting systems, with LED lights from different companies on show.

Light & Motion will be one of the companies present at Cine Gear Expo. They will introduce the new line of Stella LED broadcast and cinema lights, announced as portable rugged and powerful.

According to the information available from Light and Motion, the new broadcast lighting line “represents the most powerful, compact rugged lights available for imaging professionals. These self-contained lights have built-in Li-ion rechargeable batteries that allow the lights to run cord free for up to 12 hours, and for extended use, connect to a wall adapter, DTAP or additional external batteries. They’re completely waterproof, designed to withstand a 1 meter drop on concrete and are compatible with a wide range of light modifiers and mounting systems from C-stand, pistol grip to bar mounts.” 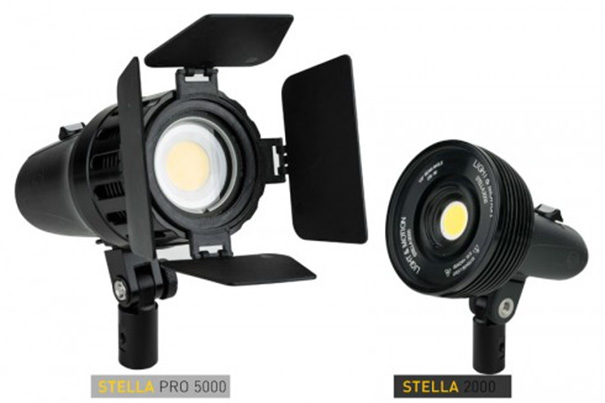 “Light and Motion has come through again for me”, states Shawn Heinrichs (Emmy Award Winning Filmmaker – Blue Sphere Media) continuing, “already the dominant player in the underwater lighting space, their new ‘In Air’ Stella lights set a new standard for light-weight, high-performance, fast-charging and super-portable lights for the documentary shooter on the go. I have scrapped all my LED panel lights for these power hitters that that tuck easily into my travel vest pockets!”

Mintaka: named after the stars

Another brand present at the Paramount Studios for the Cine Gear Expo is Ianiro, with a new range of multi-use Mintaka LED lamps. Mintaka is the name of one of the three stars making up the Constellation of Orion, called “The String of Pearls” for its brightness. This is how Ianiro recalls their tradition of “sidereal” series dating back to the ’50s and ’60s, which named the projectors after stars (Ariel, Mizar, Polaris, Orion etc.). 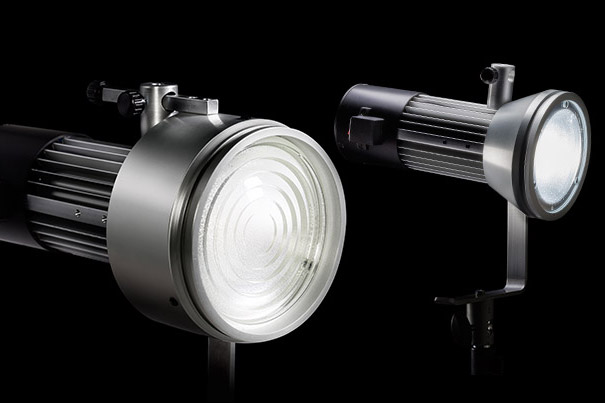 The unique characteristic of this series is efficiency – for its high illuminance and low power consumption – and its multi-functionality. Mintaka can be used as both an Open Face and as a variable-focus Spot Fresnel – all wrapped up in just one lamp, something not possible with panels as they emit a direct, hard and diffuse light. As with Varibeam and Gulliver LED, also in Mintaka everything is focused on the optics: a part of the design that allows Ianiro engineers to “extract” and “convey” the light of their LED arrays while avoiding the typical fall-off and uncontrollability of the panel’s light emission along the distance.

Mintaka’s added value is in the design of the front section, which has been designed and manufactured to allow a Fresnel lens for use within its operating parameters, thus considerably increasing the possibilities for reaching useful-illumination distances that are unthinkable for a diffuse light source. All of this comes in a truly compact size and weight to facilitate portability in kit form or for use in small installations – and always in line with the best Ianiro’s tradition which specializes in lightweight lighting solutions.

ETC is another name present at the Cine Gear Expo. They will have demos of ETC’s latest broadcast-lighting innovations. New products, including recently released fixtures, power-control systems, and lighting-control gear wait for visitors. 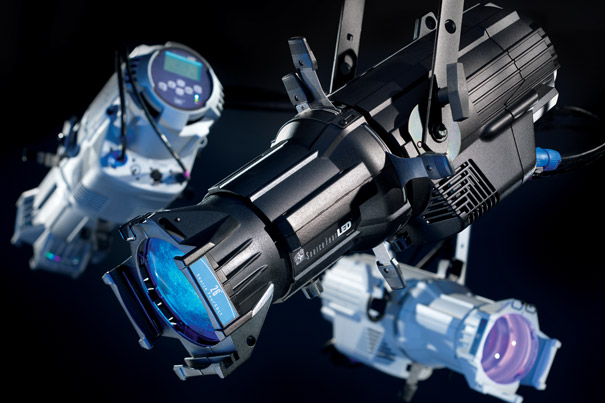 According to ETC, their “Source Four LED system brings convenience, energy savings and unbelievable color flexibility to any broadcast application. The Source Four LED Series 2 luminaire comes in three arrays: Lustr for the broadest color range and most accurate color mixing possible from an LED, and Daylight HD and Tungsten HD, which create color-spectrum-specific, adjustable white light that looks flawless on camera”

Fiilex, a company that in 2014 won the Cine Gear Expo Technical Awards for their Q500 is a specular LED light with an equivalent output of 750W (185W Draw), will also be present at this year’s edition. It should be remember that the Q500 is the only light, and Fiilex is the only lighting company to win an award from the 2014 Cine Gear Expo. 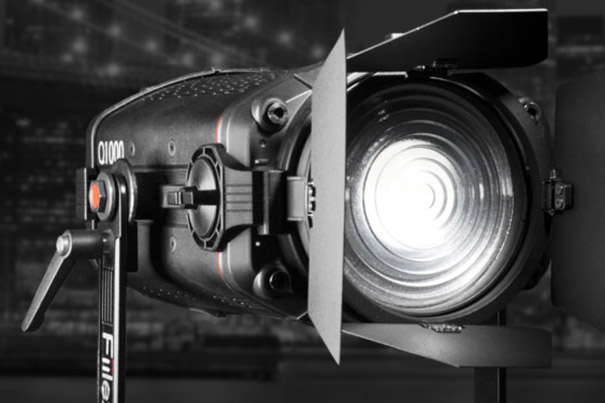 This year Fiilex has something new to show: the recent flagship in their line, the Q1000. This fresnel LED redefines photo and video work by combining an intense 1500W output, tungsten to daylight tunability (2800K-6500K), full dimming, exceptional color rendition TLCI (>98) and CRI (>96), enhanced weather-resistance (IP-24), and portable battery options in one remarkably compact package.

These are some of the solutions present at the Cine Gear Expo at Paramount Studios, in Los Angeles, but with more than 300 companies showcasing their products, there will much more to see, so do pay a visit to the exhibit if you’re in the LA area.

We have waited a long time for price and pre-orders for the Aputure Light Storm 600D Pro, a 600W...