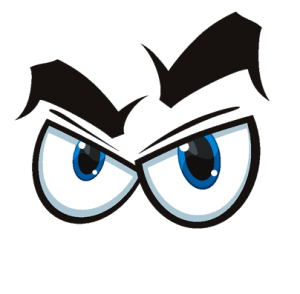 It’s a tired old tale. A plodding industry, stuck on a conventional business model, blind to the new realities, digs in its heels and gets world upended by a young, tech savvy company. They never knew what hit them.

That’s whatKen Auletta, says Google is doing to traditional media in his 2009 bookGoogled. As the story goes, with powerful algorithms and a disruptive business model, the web upstart is killing the media business as we know it.

The book is a worthwhile read and he largely gets his facts right. However, he gets the media principles wrong. While Google has truly become a force to contend with, its effect has been a mix of positive and negative. Old media is prospering and, increasingly, it is Google who is adapting.

The central quandary for traditional media, asJeff Zucker famously put it, is “trading analog dollars for digital pennies.” By transitioning to digital they run the risk of undermining their core business of selling offline ads to large clients and ad agencies.

This argument falls flat among the digerati. They say that “analog dollars” are plummeting anyway andadvise traditional media companies to forget about the past and embrace the future. In other words, get rid of the printing presses and newsstands and face up to hard truths that the new digital future will eventually force them to contend with anyway.

It’s a convincing argument, but doesn’t bear much scrutiny. Online media represents only about 15% of global media spend, so abandoning the other 85% wouldn’t be wise. Further,even during the height of the crisis, traditional media was making money on operationswhere they lost money was on investments, and much of that was digital investment.