This is why I’ve been kinda quiet of late

Aside from the photo gallery of the PNW Lens Summit, I haven’t been very active here recently. This is why: I’ve been busy building a “new” iPhone app, FieldMonitor. 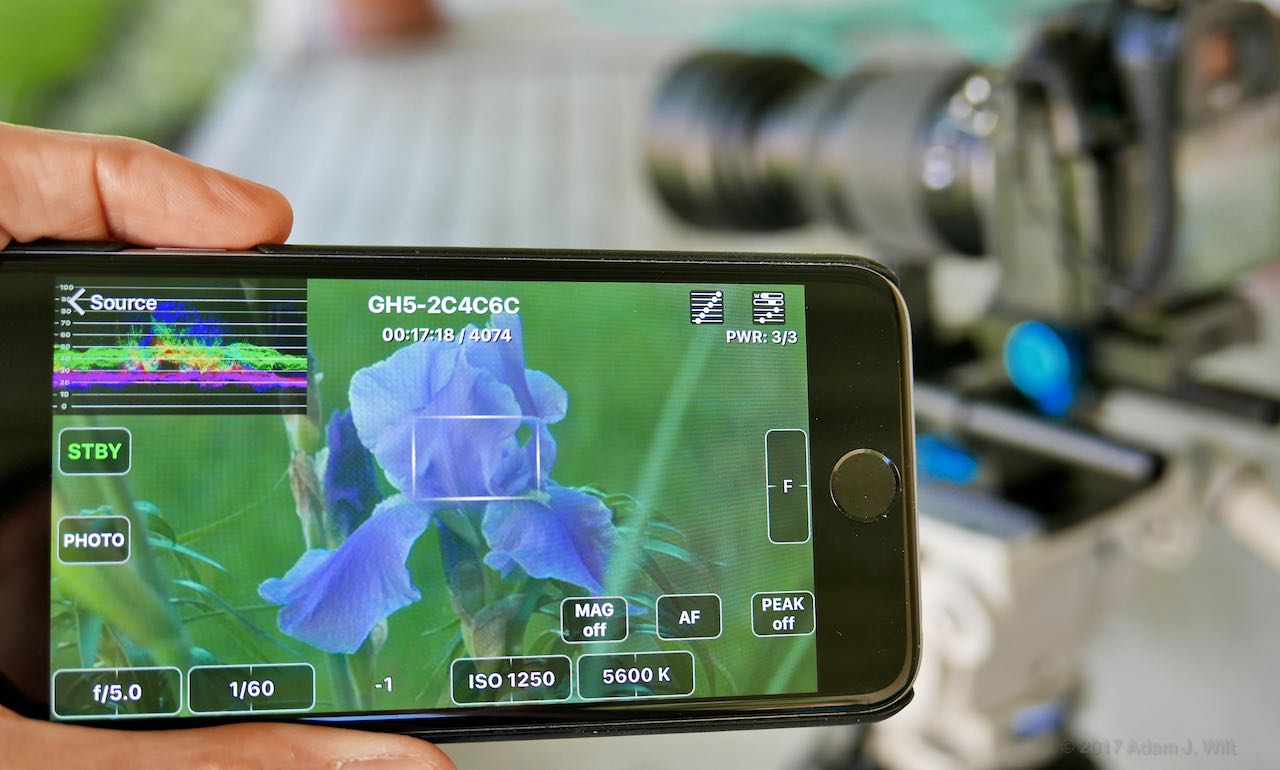 FieldMonitor lets you wirelessly monitor Panasonic GH5s, GH4s, and similar cameras (as long as they talk the same Wi-Fi protocol). It provides exposure, color, and focus controls, along with video start/stop and still photo triggers. FieldMonitor also has a full range of engineering ’scopes—WFMs, vectorscopes, and histograms—a false-color display, and anamorphic desqueeze.

I say it’s a “new” app because it’s version 3 of an older app, Wi-Fi WFM, that provided monitoring and ’scopes for Teradek transmitters. That proved so wildly popular that it sold 47 copies over 18 months. 47 copies! Teradek monitoring is, apparently, a somewhat esoteric market. No worries, though: the new version keeps the Teradek capability alongside the new stuff.

So if you shoot with Panasonic hybrid cameras, you might want to have a look. There’s lots of information on the website, so it’s not a completely blind $20 leap of faith to try it out.

Disclosure: Yes, I wrote the danged thing, and I stand to profit from its sales. Preferably more than 47 sales in 18 months, at that. So, yes, you should be suspicious when I tell you it’s the greatest thing since 10-bit internal log recording, especially since I’m not telling you that at all. I’m just saying, “here it is.” What you do with that info is up to you.