Intel kicked off the CES 2017 event announcing it’s investment in multiple technologies and also as a home for innovation in Virtual Reality — or the more advanced Merged Reality. 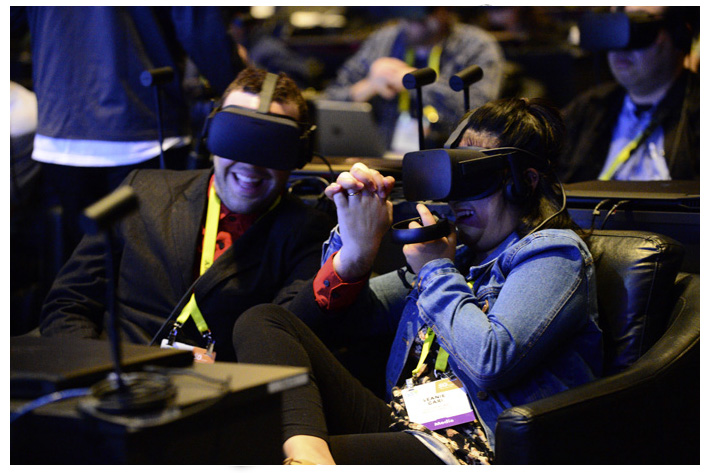 “The pace of technology improvement is accelerating faster than ever,” said Intel CEO Brian Krzanich at the immersive VR news conference he hosted Wednesday afternoon. “Moore’s Law is at the center of this acceleration. Technology is extending far beyond consumer electronics, defining almost every aspect of our lives, and transforming industries.”

During the news conference – and in an editorial – Brian Krzanich also articulated the company’s vision for the future of VR and merged reality technology and how these technologies will reinvent the experiences of travel, work safety and productivity, and sports and gaming. 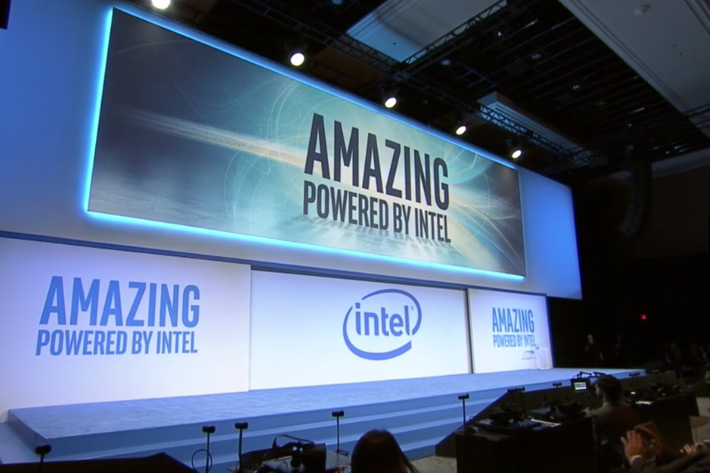 Krzanich led the audience through a series of pre-recorded and live VR experiences, starting with an immersive wingsuit flight over Moab, Utah. Audience members experienced the Ban Gioc waterfall, one of Vietnam’s most breathtaking natural sights. They went on a low-altitude drone-powered inspection of a Nevada solar power plant, mentioned above. They sat courtside at an NCAA basketball game. And they experienced a zombie apocalypse in the new “Arizona Sunshine” VR game. All the experiences were powered by 7th Generation Intel Core processor-based PCs and Oculus Rift VR headsets.

Intel’s leaders displayed the company’s commitment — announced at last year’s CES — to expanding the boundaries of technology to make amazing experiences possible.  Although for some VR is a niche segment, Intel believes it is the future, and can change the way we travel, work and play. 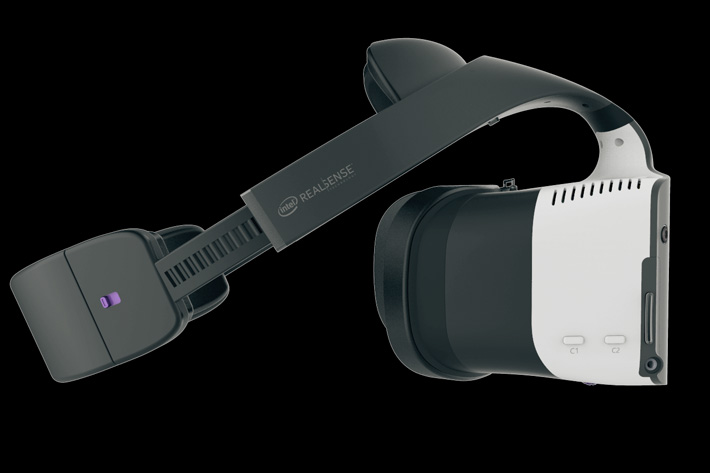 In his editorial about VR, Brian Krzanich says that “the boundary that divides the world into the digital and the physical is disappearing; video is no longer something you watch at arm’s length or from across the room” and coins a new term, “merged reality” which we will have to use along the “augmented”, “mixed” and “virtual” realities already present around us. Krzanich writes that “the very definition of “reality” is changing. We are now developing what we call “merged reality” — in which the real world and the virtual worlds are seamlessly combined. I mean much more so than games like Pokemon Go. I mean Intel’s Project Alloy letting headset wearers use their real hands, rather than controllers, to manipulate virtual objects. Or, letting Alloy wearers walk around in a live-action, non-CGI video. Or, an auto company’s global engineering team simultaneously walking around the engine they are developing as if they were in the same room.”

People at the conference had a taste of what’s to come while visiting, virtually, the Ban Gioc waterfall, one of Vietnam’s most breathtaking natural sights. It was the first public demonstration in which viewers could freely walk around in a live-action, non-artist created CGI video. The audience moved in, out, and around the 3-D scene. The experience foreshadowed the future of video and a different way in which content potentially will be created for VR.

HypeVR’s proprietary volumetric capture and playback engine powered the live action VR exploration of the Ban Gioc waterfall. HypeVR is a computer vision company focused on developing ultra-high-resolution live action VR capture and playback with six degrees of freedom. Intel and HypeVR announced that they are looking to partner to bring HypeVR volumetric video content to Project Alloy in 2017. Unveiled in August, Project Alloy is an all-in-one merged reality solution in which the real world and virtual worlds are seamlessly combined. Intel also announced that it is planning to productize the open hardware platform in the fourth quarter with some of its top OEMs.

At the pace things are going, 2017 will be an interesting year to watch. It will also be interesting to reach CES 2018 and see how much of today’s dreams became real.